IT roles have never been more in demand and IT salaries have never been higher, according to recent reports and data sources. Whether you are hiring, looking for a career change, or simply work in tech, it’s important to stay up-to-date on the state of employment in the industry. This blog post will review, roundup and summarize some of the latest trends for IT salaries and demand by role and location (among other variables) to help you get a clear view of the landscape.

Across roles and titles, IT jobs have been growing in recent years and are expected to continue to grow. One recent study from the US Government’s Bureau of Labor Statistics found a growing demand for many IT professionals. From 2019 to 2029, software developers, along with software quality assurance analysts and testers, should see growth of 21% to 26% while information security analyst roles are expected to grow nearly 40%.

The BLS reports that Software Developers, Database Architects, and Computer/Information Research Scientists are currently some of the hottest job titles with highest salaries. According to the BLS, for 2021 the average salary for an IT professional was $99,860. Considering wages are rising in 2022, it’s reasonable to conclude that IT professionals are now earning more than $100k/yr on average.

In fact, the 2022 Dice Tech Salary Report suggests that the 2021 Average Tech Salary was around $104,566 (a 6.9% increase YoY compared with the prior year’s report). Of course, that doesn't really equate to what people in C-Level roles, like Chief Information Security Officers, might earn in a year. 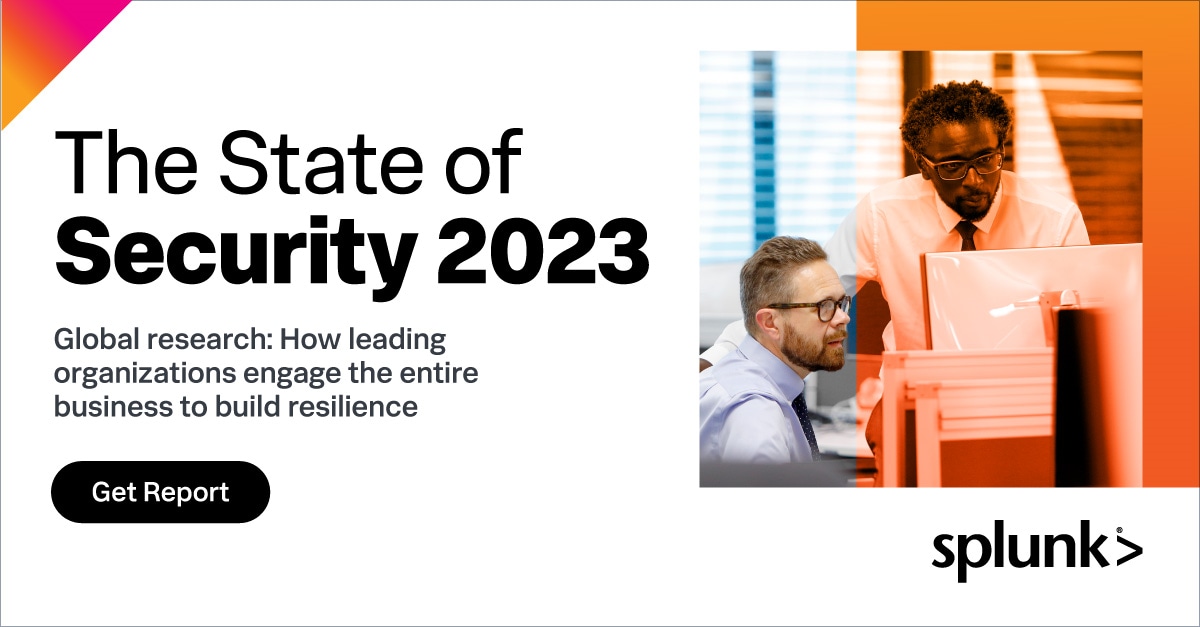 IT Salaries by Role

The following list of roles and average North America salaries were noted in the most recent IT Skills & Salary Report by Global Knowledge. This data comes from a survey of more than 9,000 IT professionals, the 16th annual edition, representing one of the largest and longest running surveys of its type.

In addition to the annual Global Knowledge report, the 2022 Salary Guide from Robert Half includes a great deal of insight from its survey of IT executives, managers, and employees from all types of organizations across the United States. The following list of average annual salaries was published in that recent report.

IT Salaries by Location

While IT and tech salaries are typically higher than most fields across the US, there are some states that have much higher averages salaries than others. The following average IT salaries were found in the May 2021 State Occupational Employment and Wage Estimates from BLS.

Although less comprehensive than the BLS data, the Dice Salary Trends report on metro-level data correlates well with the government’s own state-level data. While there is a stark difference between the high and low metros for average salary, keep in mind there is a significant difference in cost of living for many of the higher-wage metros.

One of the hottest IT fields of recent years has been cloud computing, and recent salary trend data shows that compensation for these roles is higher than ever. In April 2022, O’Reilly conducted a survey of nearly 800 cloud professionals based in the US with roles ranging from operations staff to software developers who build cloud-based applications and cloud services.  This survey found that the average salary for a cloud professional in 2022 was around $182,000 – a 4.3% increase from the prior year.

Among respondents, 20% reported changing employers in the past year and 25% are planning to change because of compensation. These figures are roughly in line with the wider Great Resignation trend occurring across industries, in which 20% of workers worldwide have recently quit.

The the gender pay gap was smaller for cloud professionals than was found in the data and AI salary survey published by O’Reilly in 2021. Among cloud professionals, women earn on average 7% less than men (whereas the gap for Data & AI was around 16%).

This survey shows a significantly higher average salary than Glassdoor’s estimate of $107,622. This is likely due to a combination of the O’Reilly survey having higher quality data as well as more experienced respondents overall (who could skew the data higher).

The O’Reilly survey found that some of the most important skills individuals need to succeed in the cloud job market are distributed computing, container orchestration, and cloud security. The training and certification most valued by employers are focused on the three major cloud vendors: AWS, GCP, and Azure.

Cloud-related jobs are on the rise and expected to continue growing. According to Indeed, between March 2018 and March 2021 there was a 42% increase in job postings for cloud engineers, software architects, cloud consultants, and other in-demand cloud roles.  A study from CompTIA found that job postings using the phrase “cloud skills” grew by more than 40% from Q1 2019 to Q1 2021 with cloud engineer, architect, and senior engineer as the top roles employers are searching for.

While not as high as Cloud salaries, Data & AI salaries are on average far higher than the US average for annual pay (around $58,260 per the US Bureau of Labor & Statistics). According to the most recent O’Reilly survey on AI & Data salaries, consisting of more than 2700 US respondents, the average salary was around $146,000 in 2021.

While average salaries might seem lower for Data & AI compared with other area of IT, the top of the range is extremely high. According to AI Paygrades, some of the top positions in the US can exceed $1Million in annual compensation at top-tier companies like Facebook and Google, while Pinterest, Salesforce, Amazon and other major technology companies are compensating in the $400,000-$500,000 range.

DevOps roles have been growing at a more rapid rate than practically any area within IT. According to Bain & Company research, DevOps job postings grew by more than 440% from 2015 to 2019, and other sources indicate this trend has likely continued. This is a larger growth rate than other areas such as Data Science, and its likely that DevOps job postings could overtake Software Engineering altogether. As demand is increasing at a faster pace than new candidates can become qualified, wages are practically forced to increase in the competitive market to attract and retain top talent.

Other sources have found that DevOps is one of the top IT jobs. Robert Half recently listed DevOps as the 2nd highest paid IT role, with Randstad ranking DevOps near the top of its list of in-demand roles.  DevOps Engineer even made the Top 10 Best Jobs in America list from Glassdoor for 2021, ahead of Information Security Engineer, Mobile Engineer, Software Engineer, and even Dentist.

(Check out the state of DevOps today.)

One trend, noted by Randstad’s Technology Salary Guide, intended to counteract the imbalance between the growing need to hire DevOps and other IT professionals is upskilling and reskilling existing employees. In one recent study of 400 HR & workforce learning professionals, 42% of executives planned to launch new upskilling programs in 2022. Meanwhile, 79% of organizations are focused on closing the talent gap created by the growing demand for IT professionals.

Lack of internal skills and knowledge have become a major impediment for IT organizations. According to a recent report from A Cloud Guru, 80% of cloud leaders indicated that lack of skill is a top barrier to successful deployments. Skill shortage is also a major cause of cybersecurity breaches and incidents. Splunk’s 2022 State of Security report found that around the world, hiring and retention were major factors in cybersecurity readiness for more than 20% of organizations, although this number was significantly higher in countries such as Singapore.

For employees, the takeaway is clear: Focus on training & certification to acquire the skills and credentials needed to command a higher salary in the competitive market.

Although its clear there is an IT skills shortage, there is no shortage of IT roles available or data sources to support this point of view! After reviewing more than a dozen recent surveys, this meta analysis can confidently conclude that IT salaries in general, and certain sub-fields in particular, are well positioned to growing while demand for these roles also rises.

Tech workers have the opportunity in the coming years to make a significantly higher wage than peers in other industries, and often with the ability to work remotely and take advantage of geographic arbitrage. Understanding these current dynamics and trends of the market will help hiring managers seekers alike better position themselves for a negotiation, to get the best deal possible.

This posting is my own and does not necessarily represent Splunk's position, strategies or opinion.