How Splunk Spent Its Summer 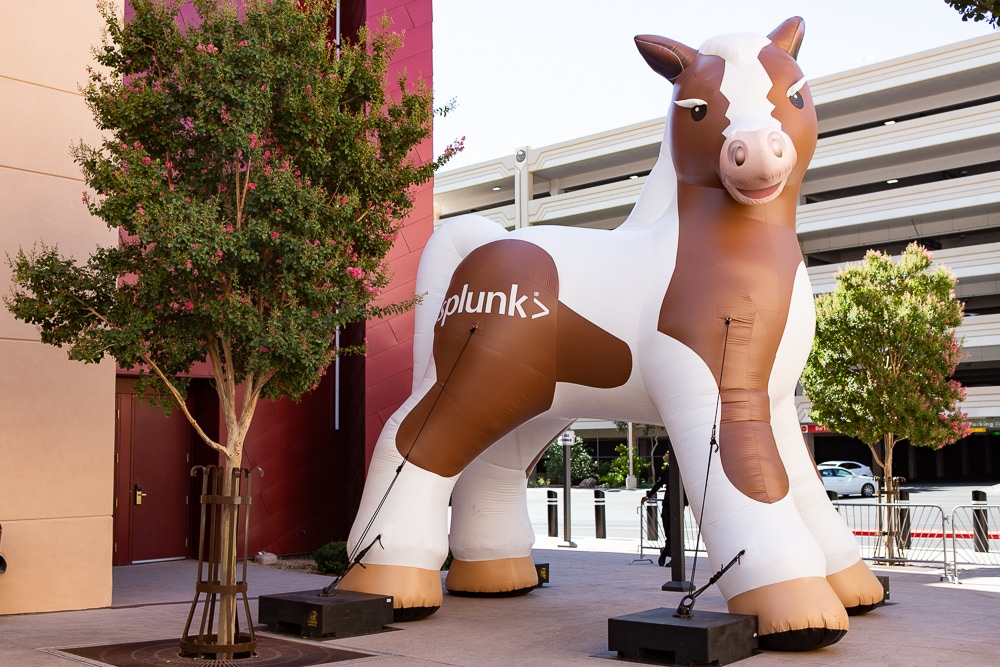 It’s that time of year when we typically recount how we spent our summers, at least for those of us in the Northern Hemisphere. While it’s hard to beat the summer I spent at Space Camp as a kid (meet me for a beer and I’ll spill the story) we had a pretty awesome time here at Splunk. There’s too much to share in one blog, so here are a few of our stellar achievements.

The first two on my list have to do with Splunk Enterprise 9.0 which we announced at .conf22 in June. Version 9.0 has had one of the fastest adoption rates of any Splunk product, surpassing our previous major release launches including 8.0, 8.1 and 8.2. Customers are in various stages of adopting it and deploying to production and embraced two features right out of the gate, Data Manager and Federated Search, which, incidentally, were inspired by customer feedback.

It was also a summer of security accomplishments with the next three on the list happening in August.

That’s just a sampling of how we spent our summer at Splunk, following through on our customer promises, incorporating customer feedback and rubbing elbows with partners and customers in the extended Splunk community. I’m excited about our Fall lineup with exceptional customer experience continuing to be our North Star. Stay tuned.

Garth Fort is the Senior Vice President and Chief Product Officer for Splunk. With over 25 years of product management experience, Garth is responsible for evolving Splunk’s market-leading product portfolio of software and cloud services. He has a true passion for driving product roadmaps across both established and emerging categories while successfully guiding software teams through high growth and transitions to the cloud. Prior to Splunk, Garth served as a general manager for Amazon Web Services (AWS) and led innovation for customers, independent software vendors and channel partners. He also held several leadership positions with Microsoft over 20 years and oversaw the worldwide ecosystem strategy and execution for its cloud and enterprise division, including Microsoft Azure, Windows Server, SQL Server and a broad portfolio of products for developers and IT professionals. He holds an A.B. from the University of North Carolina at Chapel Hill.