How to Build a Culture of Observability

It’s a practice. Indeed, you might even say it’s a mindset shift in the way we understand the unknown unknowns. To make the most of observability, then, organizations need to embrace it as a practice defined by relentless focus on visibility. That’s how you operationalize observability and bridge the gap between:

Let us explain in this article. 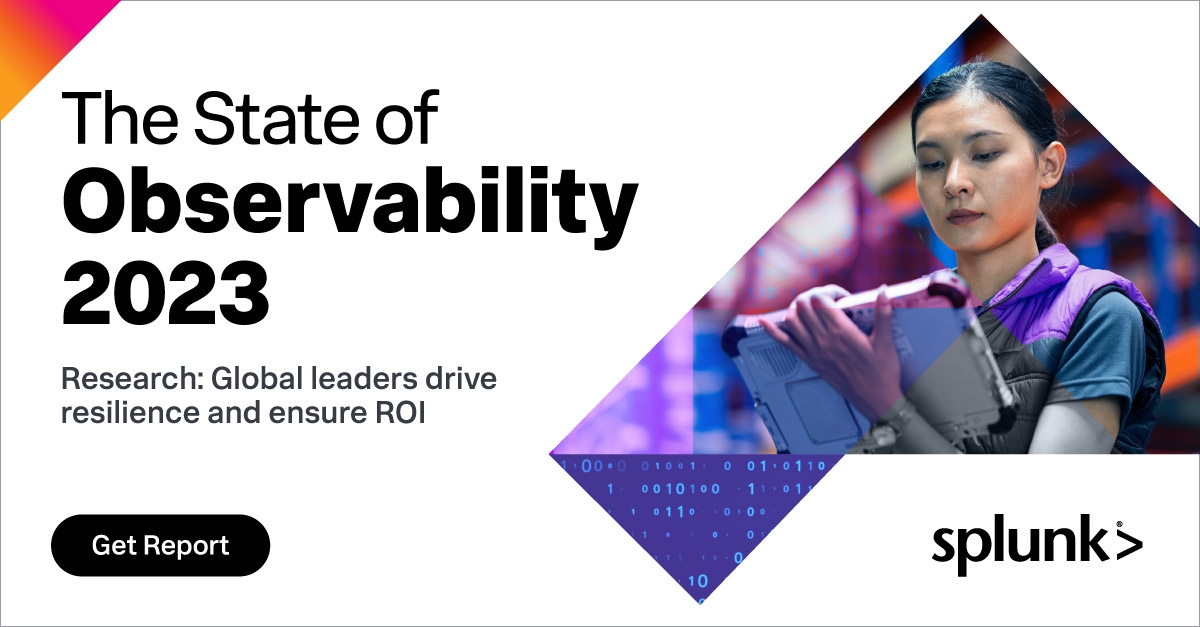 First, let’s define what observability means. There’s a lot to say on this topic but we’ll sum it up by saying that there are two core ideas behind observability:

To make a practice out of observability, then, organizations need to focus on using external data to understand the total internal state of the applications, infrastructure or other systems that they manage.

It’s important to note, too, that although observability is important when monitoring any type of application or environment, it’s especially critical when dealing with complex distributed systems, such as:

These systems have so many moving parts, and they change state so rapidly and continuously, that end-to-end observability of the entire environment is the only way to understand what is happening within it and interpret how its various pieces fit together and depend on one another.

In general, however, an observability culture is defined by tenets like these:

That, of course, should be the ultimate goal of any organization that embraces observability. Observability tools and data are meaningless if they are not integrated into an observability practice that marries the technical side of observability to the culture of your team. It is important that your teams have a single consistent user experience across all your metric, trace and log data.

This article does not necessarily represent Splunk's position, strategies, or opinion.