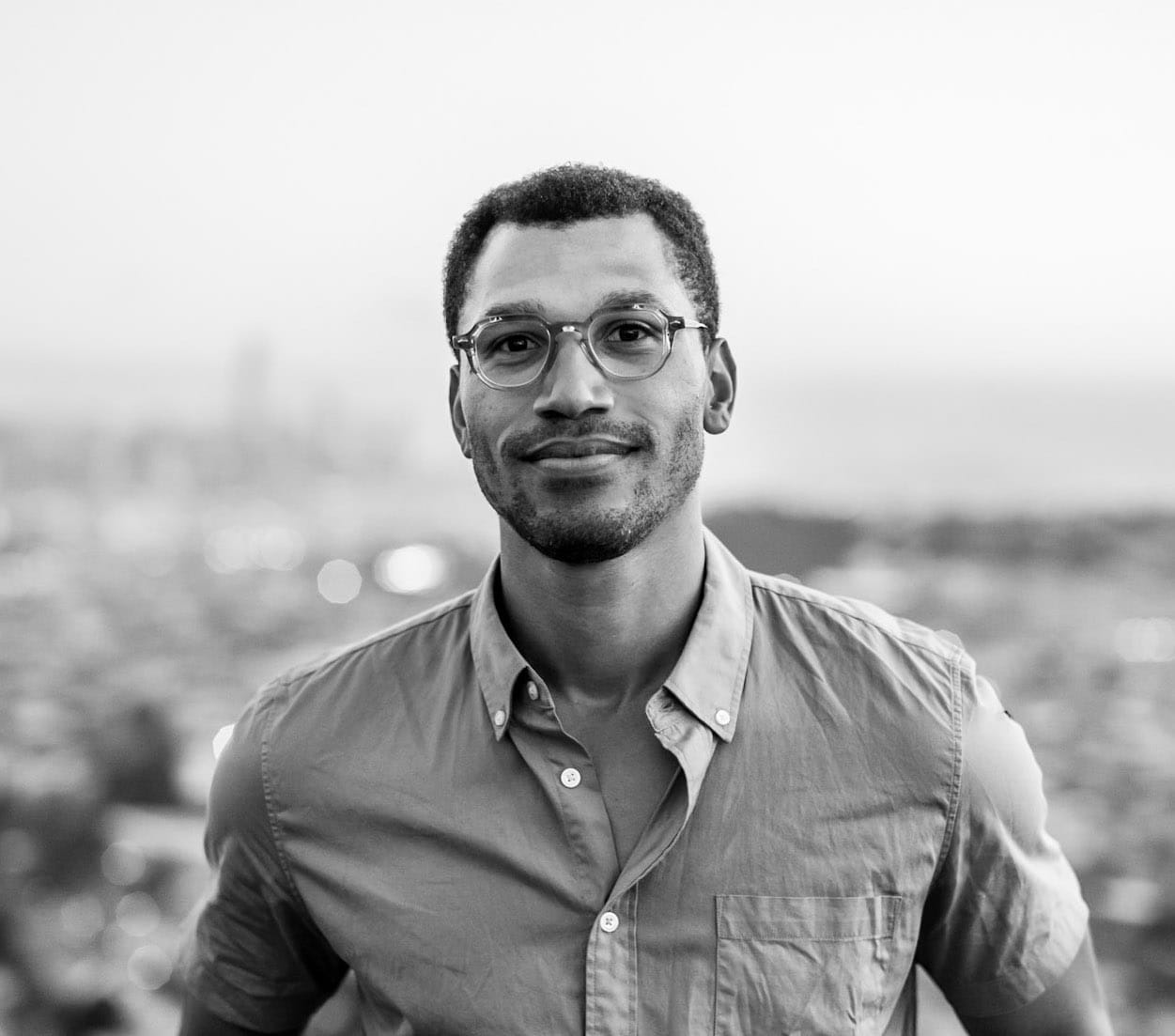 This year, in honor of Black History Month, Splunk’s Black Employees and Mentors (BEAMs) employee resource group explored the theme The Hills We Climb. From Reconstruction to the Nadir, Jim Crow to the Civil Rights movement, and egregious state violence to the Black Lives Matter movement, Black Americans and our communities have been on a rollercoaster of progress, setback, and everything in-between.

Through a series of internal and external events — from Sistah Circles that raised awareness on matters that impact Black women’s daily lives in corporate America to panel discussions with experts — we delved into the known and unforeseen obstacles the Black community faces on the hills of injustice, and highlighted how reaching the peaks represents the actualization of hard-fought progress.

How the Vote Was Won

How the Vote Was Won (and could be lost again) provided an opportunity to discuss how laws enacted recently across the country, making it harder for Americans to vote, might be similar to the laws passed after Reconstruction that severely limited African Americans’ voting power.

For hundreds of years, deliberately after Reconstruction, and now covertly with the new voting restrictions, “generation after generation of [Black] families have learned that you shouldn’t even try [to effect change via voting] because it’s not your place to try. That [voting] power doesn’t belong to you,” he said.

This panel discussion energized Splunkers to continue the work to ensure that the right to vote remains easily accessible for all Americans!

BEAMs Vice President Bobbie Travis moderated The Black Ceiling — a high wattage panel that included Arika Pierce, JD, CEO and Founder of Piercing Strategies; Ash Coleman, Head of Diversity, Equity & Inclusion at Credit Karma; and Jeremiah Captain, Co-founder of Xfactor Capital. This virtual event was BEAMs’ first on LinkedIn Live — as well as Splunk’s first-ever culture-focused LinkedIn Live panel - but if the positive community engagement is any indication, it surely won’t be the last. The discussion was both educational and inspirational, as moderator and panelists shared insights into why roadblocks continue to prevent Black employees from breaking through the ceiling, provided concrete strategies to help overcome the obstacles, and challenged allies to do the work necessary to make real change.

Ms. Pierce spoke of the necessity of making sure that the work we are doing is strategic, not just busy work — as this is not rewarded and often leads to burnout. Ms. Coleman pointed out that Black employees are often viewed under the lens of readiness - needing to demonstrate all of the skills supposedly required for promotion, while their White counterparts simply need to show potential. A humorous, but powerful moment was Mr. Captain’s response to the question: How can organizations help to increase the numbers of Blacks in leadership? “Hire more black talent," he said! It’s simple, but it’s true!

We cannot overstate how powerful this discussion was and encourage you to watch the recording right now!

BEAMs’ works to ensure that Black employees at Splunk thrive in their work environment and find opportunities to grow professionally, and also highlight to our coworkers social issues that affect our community in particular and our country at large. It is our hope that learning about The Hills We Climb will give Splunk added incentive to continue their focus on building a workplace that is truly representative. We leave you with a “Million Data Points” video from Marvin Green, leader of our BEAMS Career Growth and Advancement Workgroup and Director, Product Roadmaps, as he shares some of the hills he’s climbed to get to this point in his career.

Christopher is the Senior Marketing Manager for Splunk Ventures and President of BEAMs. He partners with Splunk’s portfolio companies to bring their innovations and impact to life, and builds excellence within Splunk’s Black employees network through first-run programs and high-impact initiatives. Previous to Splunk, Christopher worked in various Bay Area start-ups as product manager, technical project manager, and UX researcher. A burgeoning art collector, he loves the challenge of actualizing the biggest and wildest ideas. Christopher is based in Los Angeles.