Legacy systems made it difficult to gain sufficient data on network performance and service outages, resulting in limited ability to identify problems quickly and effectively.

With a more complete picture of network and performance metrics, TalkTalk has drastically reduced cases of underperformance across more than 5,000 exchanges while strengthening its brand reputation.

Providing landline, broadband, fiber, TV and mobile services to UK consumers and businesses, TalkTalk aims to use data and automation to become the country’s most recommended communications provider. To meet growing consumer and business demand for bandwidth, TalkTalk has set the strategic goal to simplify operations across its business.

A New World of Performance

After suspecting that its domain name system (DNS) was underperforming, TalkTalk turned to Splunk to bring data to questions and decisions around its existing system. Thanks to Splunk technology, TalkTalk identified the root problem, which enabled the team to present a data-supported business case to replace its entire DNS platform. This success unleashed new possibilities for the TalkTalk team, raising the question of what other problems Splunk could help solve. “We started to feed data into Splunk and then, just like magic, we now have this great world of performance driven largely by Splunk,” says Paul Emmett, head of network operations.

Having operated a network operation center (NOC) for years, TalkTalk monitored network services in a traditional way, yielding what the company termed “binary measures of network performance.” Yet with Splunk Enterprise in place, TalkTalk united these metrics to gain a better understanding of service performance as a whole. For Matt Wood, the company’s head of labs, the Splunk platform’s ease of use, rich functionality and wide availability of apps stood out the most. “It’s very easy to use. You can just dive in,” he says.

We started to feed data into Splunk and then, just like magic, we now have this great world of performance driven largely by Splunk.

It’s about spotting where we have a flawed process, then using the Splunk platform to provide us with a list of affected customers so we can fix the problems using robotic process automation (RPA). Splunk helps us tactically fix processes because it gives us access to the data.

Before deploying Splunk, TalkTalk struggled with thousands of cases of underperformance across its roughly 5,000 exchanges. Once Splunk software was installed, the communications provider began identifying problems much faster, resulting in far fewer of these “red exchange” incidents. “This week, I recorded one red exchange incident against fiber and about six against copper services,” Emmett says. “So we’ve gone from several thousand issues to what we can count on both hands.”

With improved network performance and reliability, TalkTalk can further strengthen its brand reputation while meeting customers’ rising bandwidth expectations. TalkTalk believes these optimized systems will also yield future cost savings since many customers select their broadband services based on metrics like connectivity and reliability.

Because the team didn’t have access to pertinent, timely information, service outages were once very costly and time-consuming for TalkTalk. With Splunk, however, the company now detects an outage within seconds or even milliseconds — as opposed to minutes previously — and can precisely pinpoint which customers are affected.

Building on this, the company is implementing a project designed to make outage data rapidly available to its CRM systems. With greater visibility into an outage’s cause and status, the TalkTalk team can better serve, inform and help any affected customer who calls. The project also aims to optimize time and resources with a more effective system that dispatches engineers and replacement routers only when necessary. 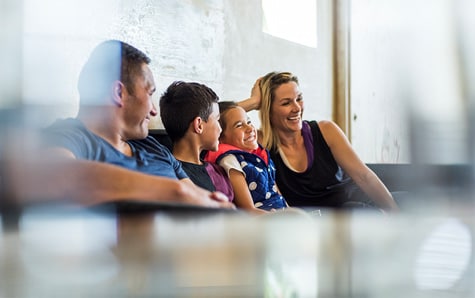 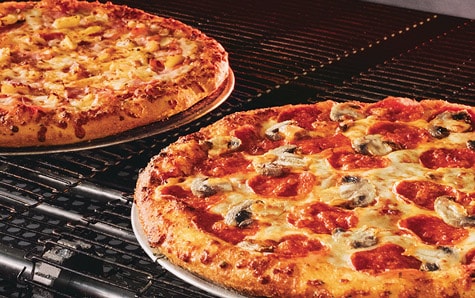 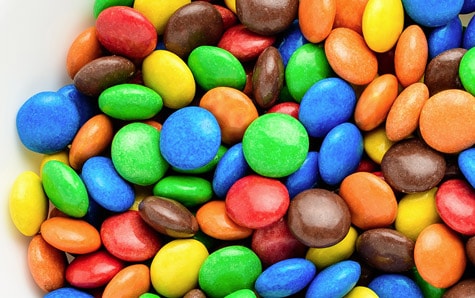 Learn how forward-thinking organizations bring data to every action.
Read Their Stories

Learn why Splunk is a Magic Quadrant leader for the eighth time running.
Read the Report

Read the report to see how leading organizations bring data to every decision and action, and learn how to begin tapping the full value of your data.
Read the Research
Do More With Splunk
Contact Sales