Data Driven: From Britain to Hungary

It’s been an exciting few weeks here at Splunk, with the highlight being that we were able to host partners and customers at the British Grand Prix. The sprint race format worked to bring more excitement across Friday and Saturday and the team will be pouring over the data to learn lessons for the next sprint format in Monza, Italy in September. McLaren had a strong weekend, continuing to show the consistency they have had all season with Lando Norris finishing 4th in his home Grand Prix and Daniel Ricciardo recording his best finish in McLaren colours, coming home in 5th with a masterful defensive display holding off ex McLaren man, Carlos Sainz. One data point for you is that Lando Norris now holds the record for the most consecutive points finishes for a McLaren Formula 1 driver. 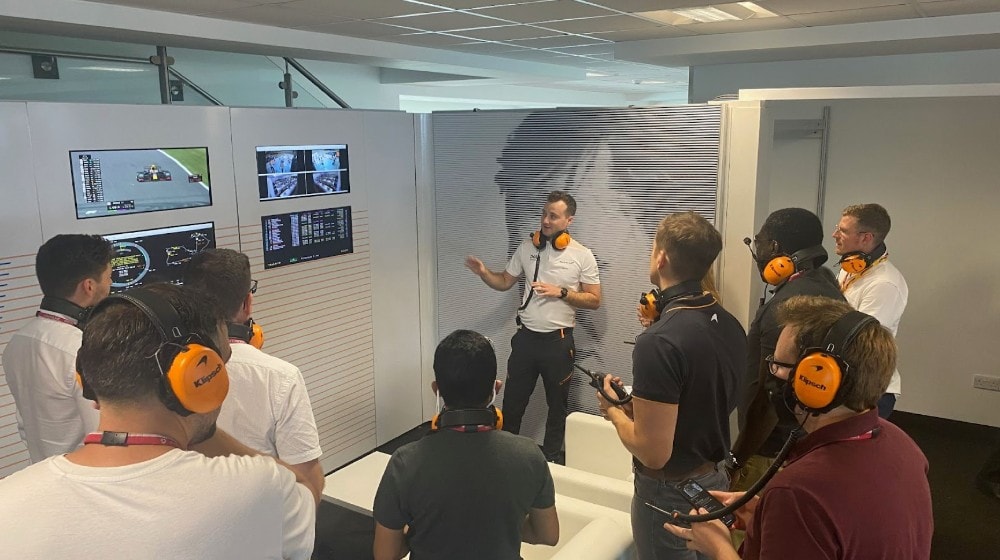 What really hit home over the course of the weekend is the scale of Formula 1 and the logistical challenges that are involved. This was the first large-scale, physical event I had attended since the pandemic started and it reminded me of the complexities involved that I might previously have overlooked. Transporting, housing and feeding the 350,000 spectators over the course of the weekend is a mammoth task. Then when you consider that each race team moves their garage, hospitality and entire team staff 23 times a year, you have to stand back in awe. There are 5 versions of this kit that travel the world to be in the right place at the right time.  Inevitably the only way to do this effectively is by utilising data, and those areas of the race weekend infrastructure that have access to it are likely to have an easier weekend than those that are guided by gut instinct and intuition.

You can see some of the photos I took from the weekend below which give a glimpse into the atmosphere over the weekend. 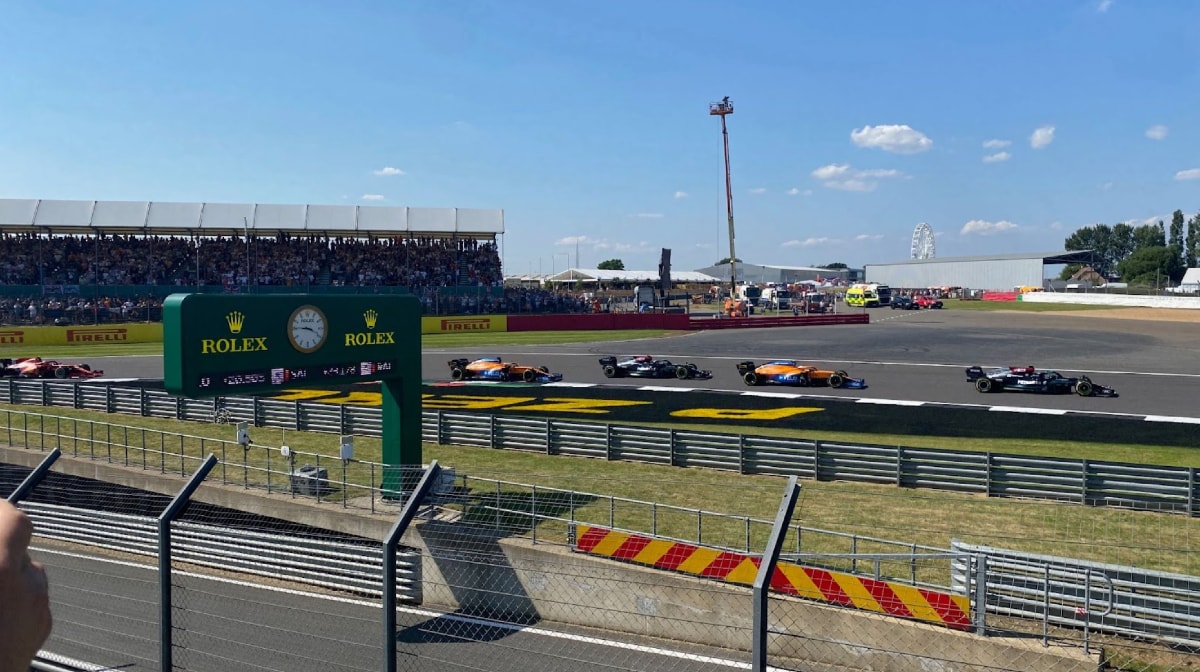 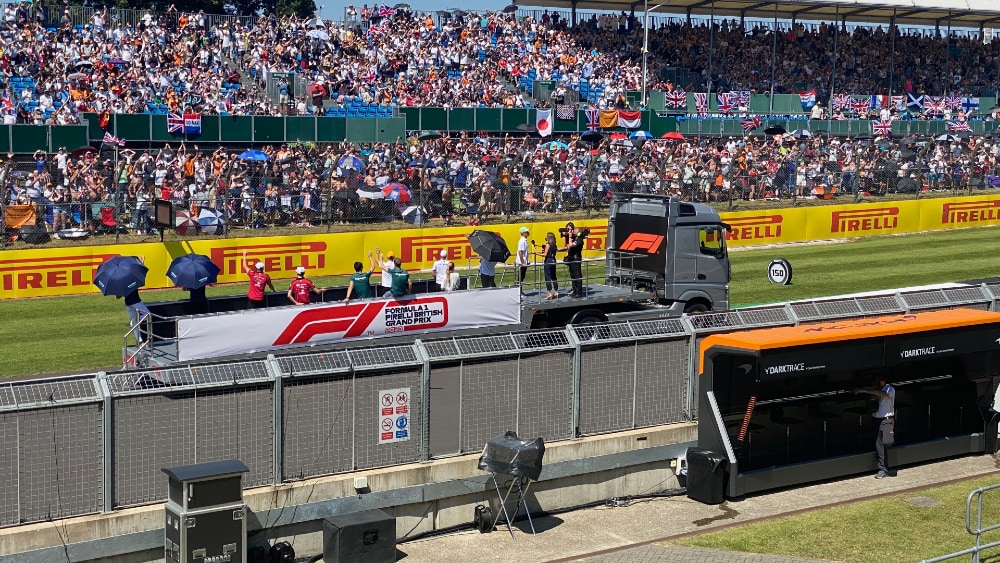 For the teams, once the race weekend is over, focus is very firmly on the next race which is the Hungarian Grand Prix this weekend. This will be an interesting race, with Lando finishing 13th last year he will be hoping to move up the grid and maintain his excellent season. Lando in fact now holds the record for the most consecutive points finishes as a McLaren driver. Daniel Ricciardo will be hoping to build on recent momentum and beat the 8th place finish achieved last year at his previous team Renault (Alpine).

However, this weekend will be slightly different for Splunk as for this weekend only, the Splunk logo will be featured in a new larger prominent position across the engine of each car. There is nothing data related about this, but I’m sure it will make the cars go faster!

I speak for all Splunkers when I wish the team all the best for this weekend, as well as a thank you to all those involved in the broader race weekend, from data to catering heroes to ensure the races themselves go ahead!

Data Driven: From Britain to Hungary