Celebrating the Resiliency of the AAPI Community 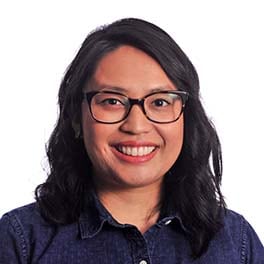 This May, to commemorate Asian American and Pacific Islander (AAPI) Heritage Month in the United States, we’re proudly celebrating the broader Asian and Pacific Islander (API) community both globally and here at Splunk. This month offers our community much reflection in the midst of amplified attention. Let’s first define what it means to be a part of the API community, from a Pilipinx1 perspective.

If you ask folks from the Pilipinx community if they identify as Asian or Pacific Islander, you’ll probably get a mixed response. Some may identify as Asian, namely because the Philippines is a part of Asia. Or perhaps it’s because of how society-at-large will racially identify them. Others may say they’re Pacific Islander because the Philippines is a beautiful archipelago in the Pacific Ocean — consisting of over 7,000 islands.

But regardless of how anyone responds, there’s no right or wrong answer. The API community is vast and diverse, and includes 4.6 billion people, speaking over 3,600 languages. While we will not attempt to generalize the API experience, as there are many nuisances within each community, the common thread that ties us together amongst our diverse, lived experience is resiliency.

The path of many of our ancestors has not been smooth: the Chinese Exclusion Act, Japanese internment during WWII, Watsonville riots, racial profiling of Middle Eastern and South Asian people post-9/11 to name a few. Our community continues to combat the hurtful Model Minority Myth and constant “othering”. Within the past year, we’ve seen a steady rise in hateful rhetoric and xenophobic attacks on the global API community, even as we still continue to battle against a raging pandemic. It’s left us raw with a mix of emotions — anger, sadness, grief, fear. The Pilipinx Employee Resource Group (ERG) at Splunk vehemently condemn these attacks and stand with our API community around the world. We encourage you to revisit history that often doesn’t get talked about in schools (this documentary and article are good places to start). Only when we confront these hard truths will we be able to make some positive, systemic changes.

Yet the deep pain of this past year is mixed with great moments of joy. There is still much to celebrate so here’s a few of those moments: 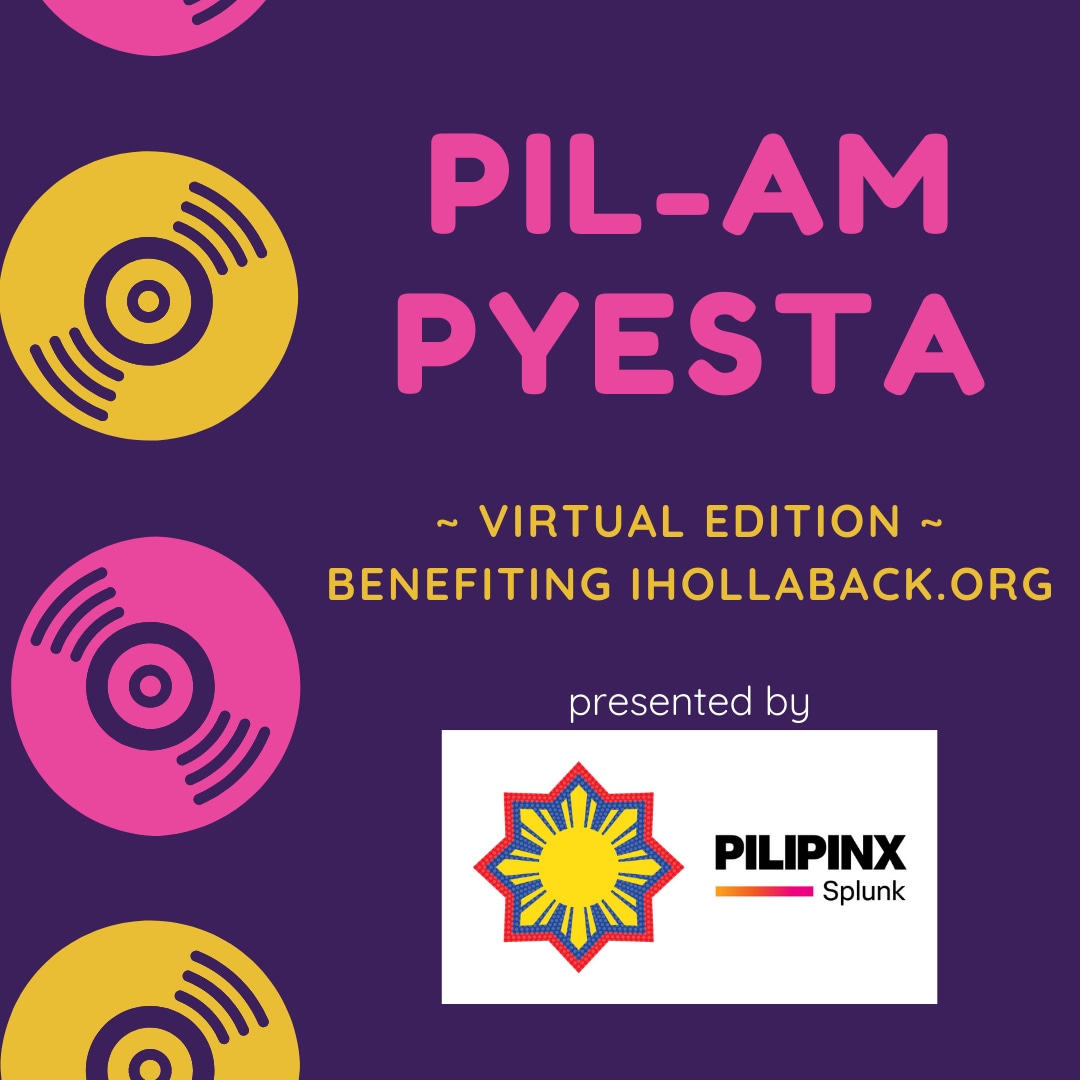 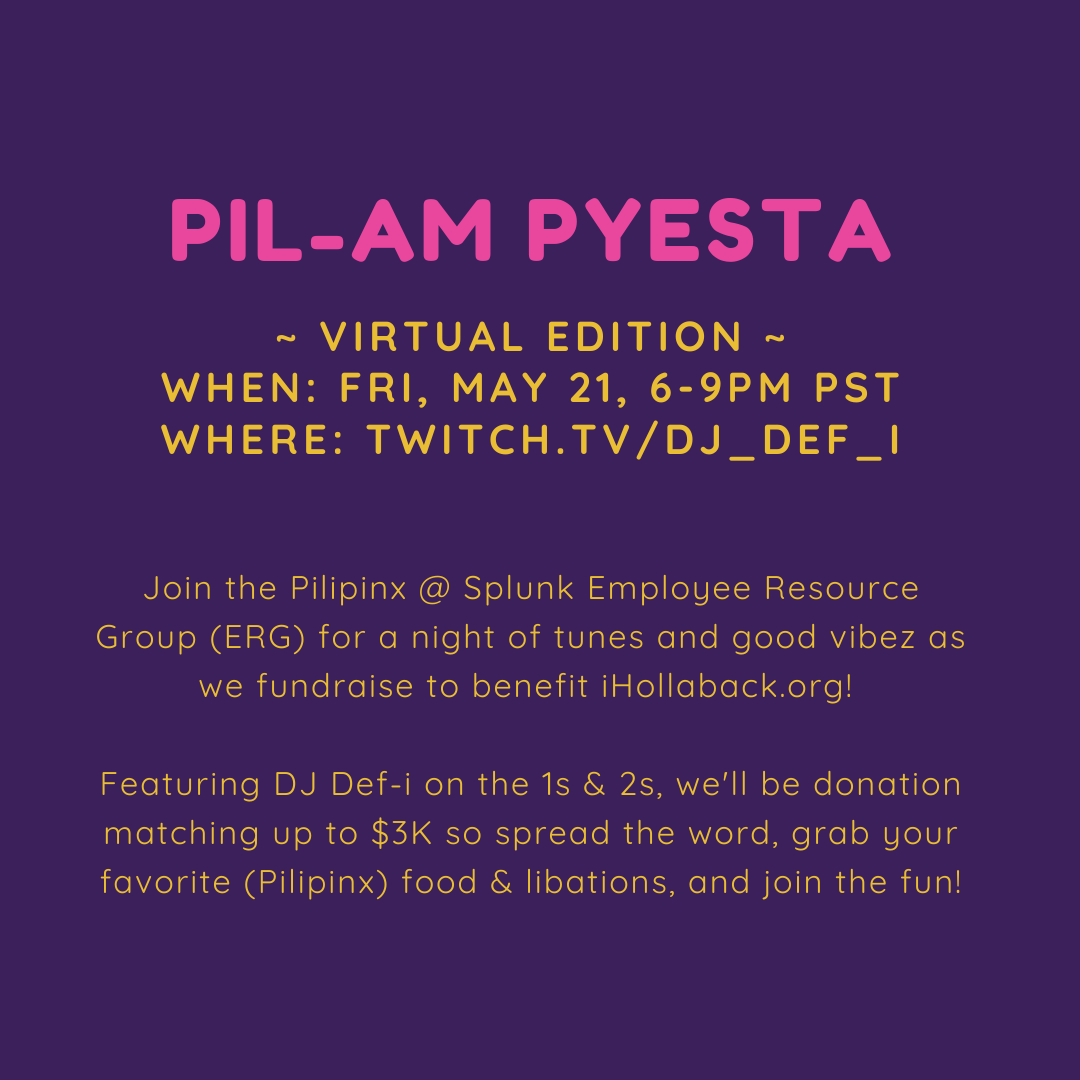 To celebrate AAPI Heritage Month and our shared resiliency, the Pilipinx ERG is hosting a live DJ fundraiser event on Friday, May 21 from 6-9pm PST and we’re inviting everyone! Tune into DJ Def-i’s Twitch stream as we fundraise to benefit Hollaback! — an amazing organization that’s raising awareness to combat injustice; providing free training on how to respond, intervene, and heal from harassment; and developing leaders in the community who have the power to elevate the voices of marginalized individuals. Visit tinyurl.com/PilAmPyesta2021 for more info!

1Pilipinx is a gender neutral term we prefer to use that’s given to those who are native to or identify with the Philippines as part of their ethnic and/or cultural identity. We spell it with a ‘P’ rather than an ‘F’ because the letter ‘F’ did not exist in the native script of the Philippines, known as baybayin.

After being educated at UC Berkeley and wearing many hats in the non-profit world, Alexa joined Splunk with the intention of wearing one hat and she’s been loving it. Alexa started on the Community team where she got to know our awesome users and fez-adorned champions. Nowadays, she’s lending her creative mind towards Security Product Marketing efforts. Passionate about Splunk’s mission towards diversity and inclusion, Alexa co-leads the Pilipinx@Splunk Employee Resource Group. Also, if you have an Amazon Alexa joke for her, she’s heard it before.

Celebrating the Resiliency of the AAPI Community