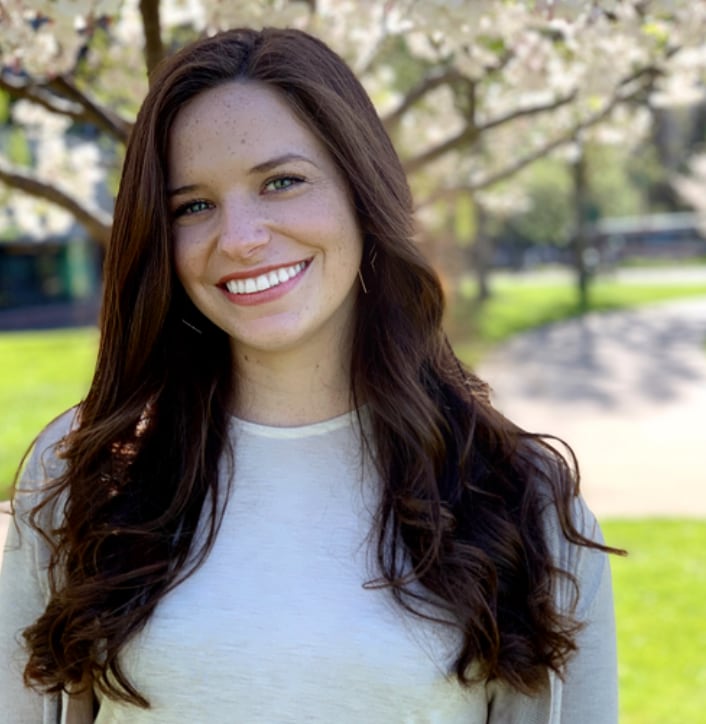 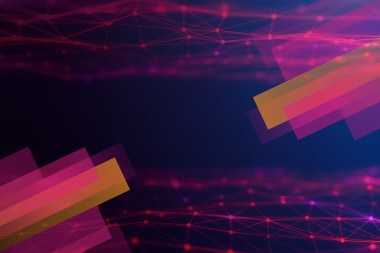 If you’re an active Splunk Phantom user, it’s safe to assume you know what a playbook is. If not, here’s a quick summary: Phantom playbooks allow analysts to automate everyday security tasks, without the need for human interaction. Manual security tasks that used to take 30 minutes can now be executed automatically in seconds using a playbook. The result? Increased productivity and efficiency, time saved, and headaches avoided.

Oftentimes, these playbooks are simple: run a query, or complete a single action, like an IP or URL lookup. However, playbooks can also be more dynamic and comprehensive, such as coordinating a multi-action phishing response that taps into a multitude of third-party security and IT products. As the complexity of your automation increases, there’s a need for more advanced playbook design to ensure they run effectively.

Have you ever built complex playbooks and tested them, only to find that they halted execution mid-stream? That’s probably because of your ‘join’ settings. When transitioning from more than one action block to a single block, some playbooks may stop running unexpectedly.

Pro tip: parallel single actions are the culprit. If the join setting is misconfigured, the playbook may stop or run in ways that the analyst did not intend. But we’ve got your back.

Tune into our webinar "Understanding Phantom’s Join Logic" to walk through a complex playbook build and how to integrate ‘join’ logic so your playbooks execute effectively, according to plan.

As a proud member of the Gator Nation (Go Gators), Olivia graduated from the University of Florida with a degree in Telecommunication News and Broadcasting. From there, she moved to the Big Apple with a TV production job at The Today Show! Three years later, she thought "why not?" move to California, and discovered Splunk. Olivia started on the Global Event Marketing team learning the ins & outs of the tech world, where she fell in love with Security. Now, she's using her creative production skills to help her awesome team get Splunk's Security Product messaging out to the world.