The Path to Innovation for Public Sector Is Through Data 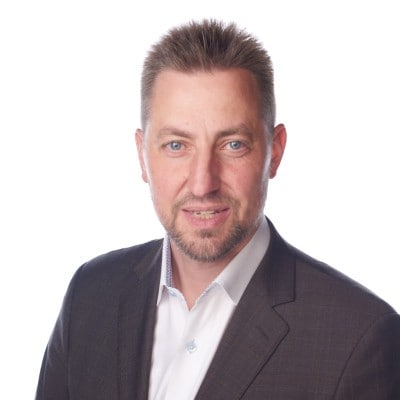 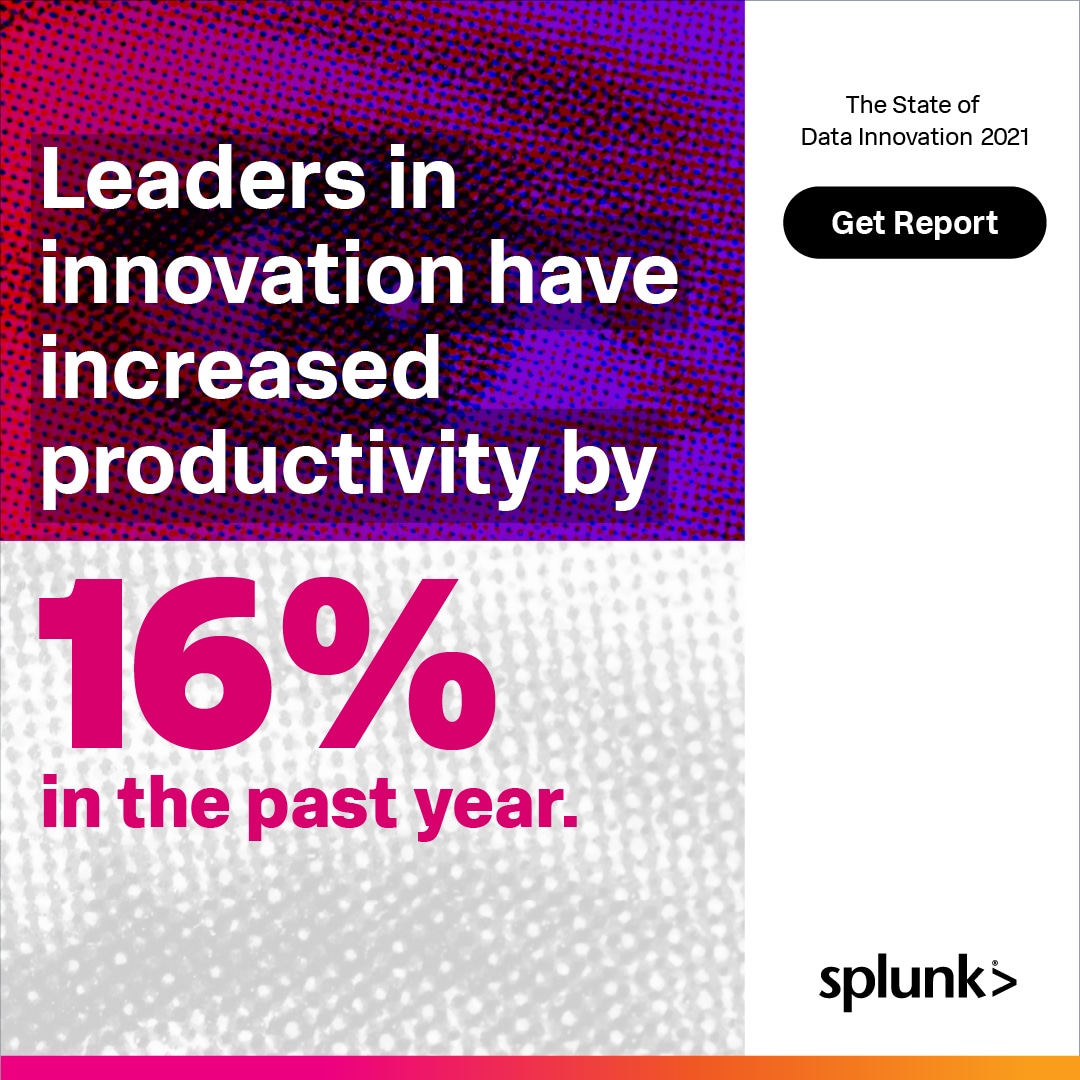 t’s never been more important for government agencies to embrace innovation than over the past 18 months. Citizens are relying on our government more than ever to provide critical services during the global pandemic — from developing COVID-19 vaccines at warp speed to extending benefits to the record number of unemployed Americans.

The pandemic not only made government services more critical, it also challenged agencies’ ability to deliver those services. Public sector organizations were in the midst of IT modernization when the pandemic first hit. It was already essential in this era of digital transformation for them to go from just storing and managing data to using it to reinvent themselves and the services provided to citizens.

But many public sector organizations are still at the beginning of their innovation journey, according to a recent Splunk survey, conducted with researchers at the Enterprise Strategy Group, that spoke to 1,250 senior IT and business decision-makers worldwide. The survey found that 33% of government agencies haven’t accelerated data innovation projects since the pandemic started. It also found that data is essential to creating and measuring innovation but in this digital era, where there’s more data, and more opportunity to innovate, than ever, 67% of government agencies are still considered “data beginners.”

It’s important to explain what data innovation actually is before going forward. It simply means the reinvention or fundamental transformation of business processes through the use of new types of data analysis or the analysis of new data sources.

The survey found that organizations with more mature data-innovation practices see improved longer lead results, such as improvement in employee efficiency and productivity, an increase in the development and launch of products and services, increasing revenue and improved application functionality. All of this leads to happier citizens.

I’ve seen first hand working with public sector organizations; that they can better serve the critical needs of customers by becoming data leaders. 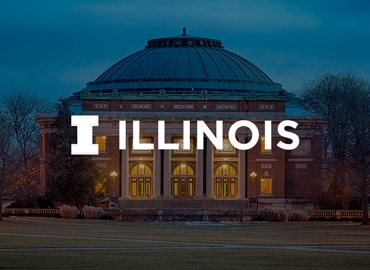 Take the University of Illinois, as one example. The school system serves over 50,000 students but its data was siloed and inaccessible to most of its staff, which delayed issue resolution and prevented staff members from identifying student challenges and measuring success.

The university worked with Splunk to unlock the power alreading hiding in its data. It started by expanding access to data, which improved classroom learning and student satisfaction through a better understanding of student performance and success. The university also used the same data to improve its security posture, which reduced the amount of security breaches and doubled the number of account compromises it was able to to identify. But the university didn’t stop there. It leaned further into its data and began tracking the fatigue levels and other key health data for its student athletes to improve their performance. 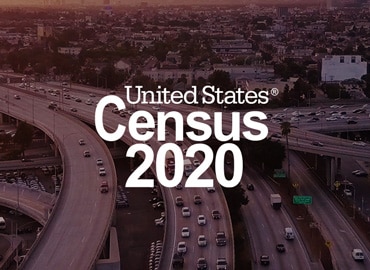 Another example I love is perhaps the ultimate public sector data story — the U.S. Census. Once every 10 years, the U.S. Census Bureau sets out to provide a complete, accurate count of the population and housing in the entire country. At stake are billions of dollars in tax revenue and vital services for Americans everywhere.

That means counting every person once, where they are, and then providing the federal government with data to better understand and serve the American people. The 2020 census hit a number of milestones, including being the country’s first digital decennial census, and it happened in the middle of a global pandemic.

The U.S. Census Bureau partnered with Splunk to tap into its data to expand access to hard-to-reach regions, to engage historically undercounted communities, and to connect with the population in new, modern, more convenient ways. The Bureau was in the midst of a digital transformation before the 2020 Census started but it still had 35 operations and 52 systems spanning the country — which included servers in the cloud, regional offices, a data center in Missouri, and countless field devices for door-to-door enumerators.

The Bureau turned to Splunk to support its extensive operations and new digital options, to monitor and optimize its complex environment, to unify dozens of disparate systems and data sources onto a single platform, while improving its security posture and meeting strict compliance mandates.

These are just two examples of how public sector agencies are being data innovation leaders. To learn some more ways to turn your organization into a leader, read the full State of Data Innovation 2021 report.