A Picture is Worth a Thousand Logs 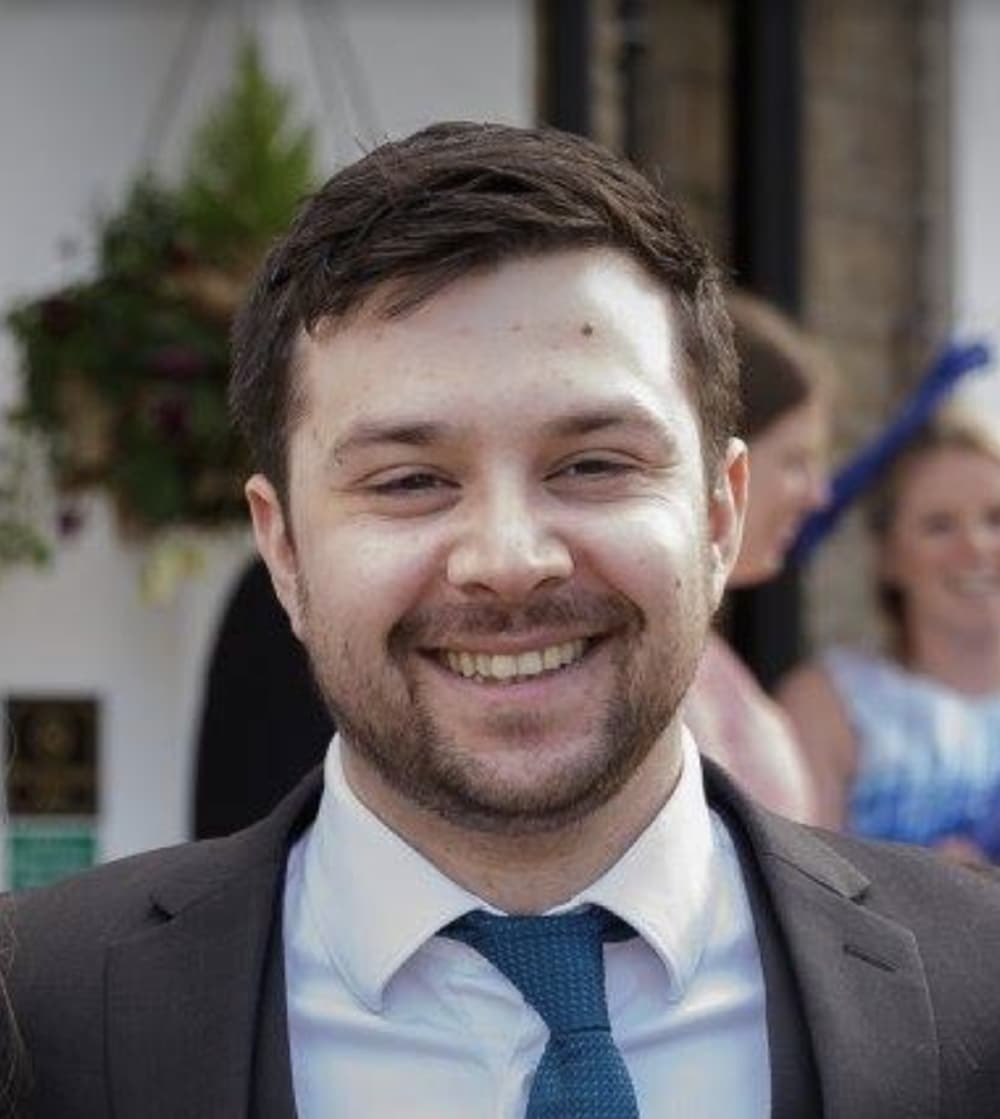 Splunk is a fantastic platform for ingesting, storing, searching and analysing data from logs, metrics and traces from a massive variety of sources. But does that mean we should ignore all of that data that doesn’t fall into these categories, like image and video data for example? Of course not!

Images, audio and other machine-readable “binary” data sources are likely to comprise valuable sources of information in many situations, if only we could find a way to make that data accessible in a meaningful way.

This might seem like a difficult task, but decades of research and development have resulted in a number of systems and services which can take that kind of data, and begin to interpret it in meaningful ways. In this blog, I’d like to tell you about one such approach, that can make machine-learned image metadata available to Splunk.

Rekognition is an AWS computer vision service. It allows you to take images or videos stored in AWS S3 and generate various types of metadata about that data or data stream. You might use it to detect faces in an image, and tell if they look happy, or grumpy. You might want to track the appearance of a celebrity in a video, or you might use it to detect and label particular objects within a scene.

The business value of this type of data comes from bringing context to image or video based data sources. For example, custom label detections could be used to implement a camera-based QA process for a manufacturing line with the data streamed directly into Splunk, perhaps monitoring of a camera feed can allow you to analyse foot traffic patterns in a logistical setting and improve efficiency, or it may allow you to analyse content uploaded to your web app at scale. There are plenty of “wilder” ideas as well though, for example, you could imagine being able to implement systems to detect and track wildlife from public webcams.

Today though, my goal is simpler. I’m going to try and work out what “VP for Marketing Special Ops and Catering” at the Splunk T-Shirt Company - Shelly Kornbloom, is all about using the power of computer vision.

The Man, the Myth, the Legend.

I’ve created a couple of fun projects using this kind of data with the help of some talented colleagues. At .conf19 you may have seen our “Splunk Your Face”-photobooth, which took photos of attendees and created some creative statistics about Splunkers who took part, such as “how beardy are attendees on average?”. This year I used my laptop camera to track my mood for a week when working, telling me when I looked happy, sad, or confused which for me was a pretty good look at my own mental health in the time of COVID.

Creating the data pipeline into Splunk to support processing and ingestion of image metadata is remarkably simple if you have some experience with AWS and Boto, the AWS Python SDK.

For my own projects, a simple local python script was used to capture images from a local camera and upload them to a secure S3 bucket. A lambda function is triggered on files being placed in the bucket, which takes the reference to each of the images, and sends them into the Rekognition service.

Once the response (which handily comes packaged up as a JSON object) has been gathered back from Rekognition into our lambda function, we can forward that on to Splunk via HTTP Event Collector (HEC).

The data returned from Recognition face API contains a whole lot of metadata about the content of the image. In the examples below, we’ve taken excerpts from a few dashboards we’ve created to analyse images processed by our system.

The DetectLabels API endpoint tells us all of the other labels that the algorithm thinks it can apply to each image, in this case, we’ve used the word cloud app to show our labels with relative sizes and colours that relate to our confidence in the label, and we can render that in our dashboard next to the image itself:

The DetectFaces API detected faces in our test images, estimated age, and tried to tell you what emotions are being displayed by the face in question. So what is Shelly really thinking?

I think our image of Shelly here is the key to identifying his motivations, though his single-minded bright confidence is projected flawlessly, there’s more than a small amount of confusion under the surface. Seems about right to me!

And with that, we can now ingest images into an S3 bucket and search and reference their metadata in Splunk. For the projects I’ve been involved in, we’ve gone a little bit further with a few more tweaks:

Hopefully, this example has given you some ideas of your own, I wanted to show you that we needn’t be limited to “classic” machine data and traditional data sources. In Splunk’s Data-to-Everything platform the sky is the limit!

Josh is a recovering academic, he's worked in Science and R&D. His passion is for making things and making things work. Prior to Splunk Josh did engineering and data science to do interesting things with dangerous lasers and x-rays for industrial and medical industry applications. At Splunk, he's been part of the Services team and is now a Solutions Engineer trying to address the bigger picture and bring the best value to our customers.