Getting Started with the Splunk Distribution of OpenTelemetry Python 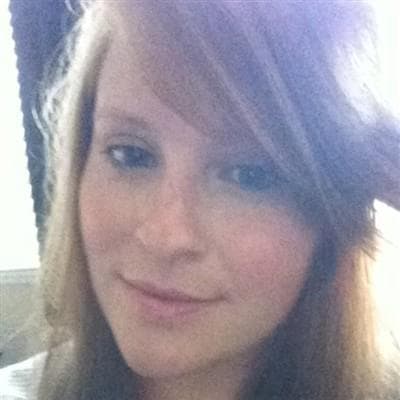 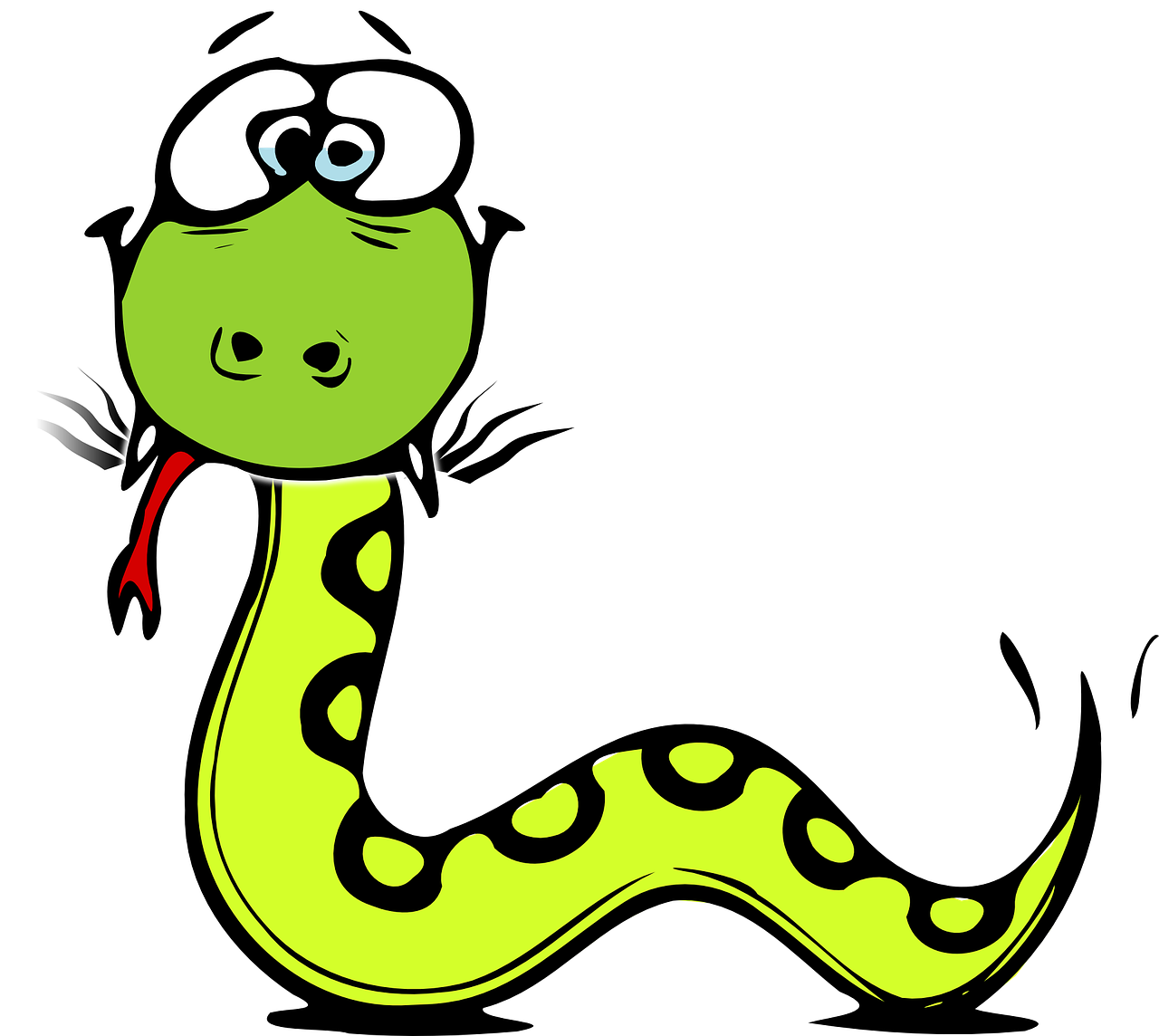 In our last blog, we introduced OpenTelemetry Python v1.0.0 and walked you through instrumenting a Python application and install both the OpenTelemetry API and SDK. In this blog, we’ll show you how to get started with the Splunk Distribution of OpenTelemetry Python— a secure, production-ready, Splunk-supported distribution of the OpenTelemetry project that provides multiple installable packages that automatically instruments your Python application to capture and report distributed traces to Splunk APM (no code changes required!), making it easy to get started with distributed tracing!

This Splunk distribution comes with the following defaults:

🚧 This project is currently in BETA.

If you're still using Python 2, continue using the SignalFx Tracing Library for Python.

First, install the splunk-opentelemetry package, run the bootstrap script and wrap your run command with splk-py-trace.

For example, if the runtime parameters were:

Then the runtime parameters should be updated to:

Instrumentation works by patching supported libraries at runtime with the OpenTelemetry API to capture and export trace spans. The library is 100% interoperable with OpenTelemetry Python.

To see the Python instrumentation in action with sample applications, see our examples.

This package exports spans in Jaeger Thrift format over HTTP and supports exporting to the SignalFx Smart Agent, OpenTelemetry collector and directly to SignalFx ingest API. You can use OTEL_EXPORTER_JAEGER_ENDPOINT environment variable to specify an export endpoint. The value must be a full URL including scheme and path.

Smart Agent
This is the default option. You do not need to set any config options if you want to export to the Smart Agent and you are running the agent on the default port (9080). The exporter will default to http://localhost:9080/v1/trace when the environment variable is not specified.

In order to do this, you'll need to enable Jaeger Thrift HTTP receiver on OpenTelemetry Collector and set OTEL_EXPORTER_JAEGER_ENDPOINT to http://localhost:14268/api/traces assuming the collector is reachable via localhost.

In order to send traces directly to SignalFx ingest API, you need to:

For advanced and alternative instructions to get started please see the README here.

Voila! You’re up and running! You can find more information and FAQs on the docs site.

Splunk is a contributor to OpenTelemetry and committed to accelerating the adoption of the project. For more information about Splunk and OpenTelemetry, you can check out our latest OpenTelemetry blog posts.

Courtney Gannon is the Product Marketing Manager for Open Source Software at Splunk. She has over 10 years of Product & Growth Marketing. Before joining Splunk, Courtney led marketing at Flowmill, Serverless, and Buoyant. She has a BA in Political Science from California State University, Long Beach and a JD from Stanford University.