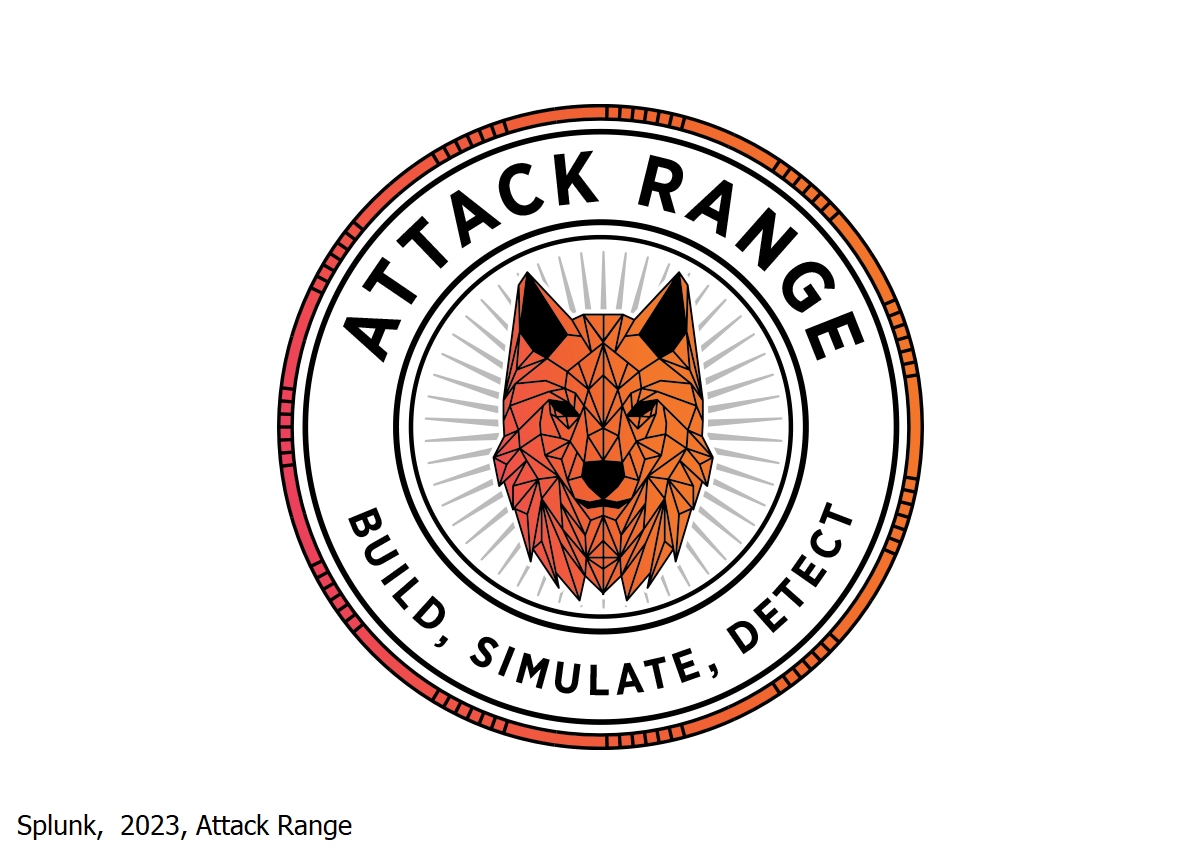 The Splunk Threat Research Team (STRT) is happy to release v3.0 of the Splunk Attack Range.

Splunk Attack Range is an open source project that allows security teams to spin up a detection development environment to emulate adversary behavior and use the generated telemetry data to build detections in Splunk. This blog highlights the new features introduced in version 3.0 to help build resilient, high-quality detections.

We optimized the build time of Attack Range from 30 minutes to 5 minutes by using pre-built images which were generated with the tool Packer. Packer standardizes and automates the process of building Golden images which are templates for virtual machines. Previously, building an Attack Range with a Splunk Server and a Windows Server took around 30 minutes every time. By introducing Packer to pre-build images, the build time of Attack Range is reduced to 5 minutes or less. Generating the pre-built images takes around 20 minutes per server, which only needs to be performed once. Afterwards, you can build Attack Ranges within 5 minutes. 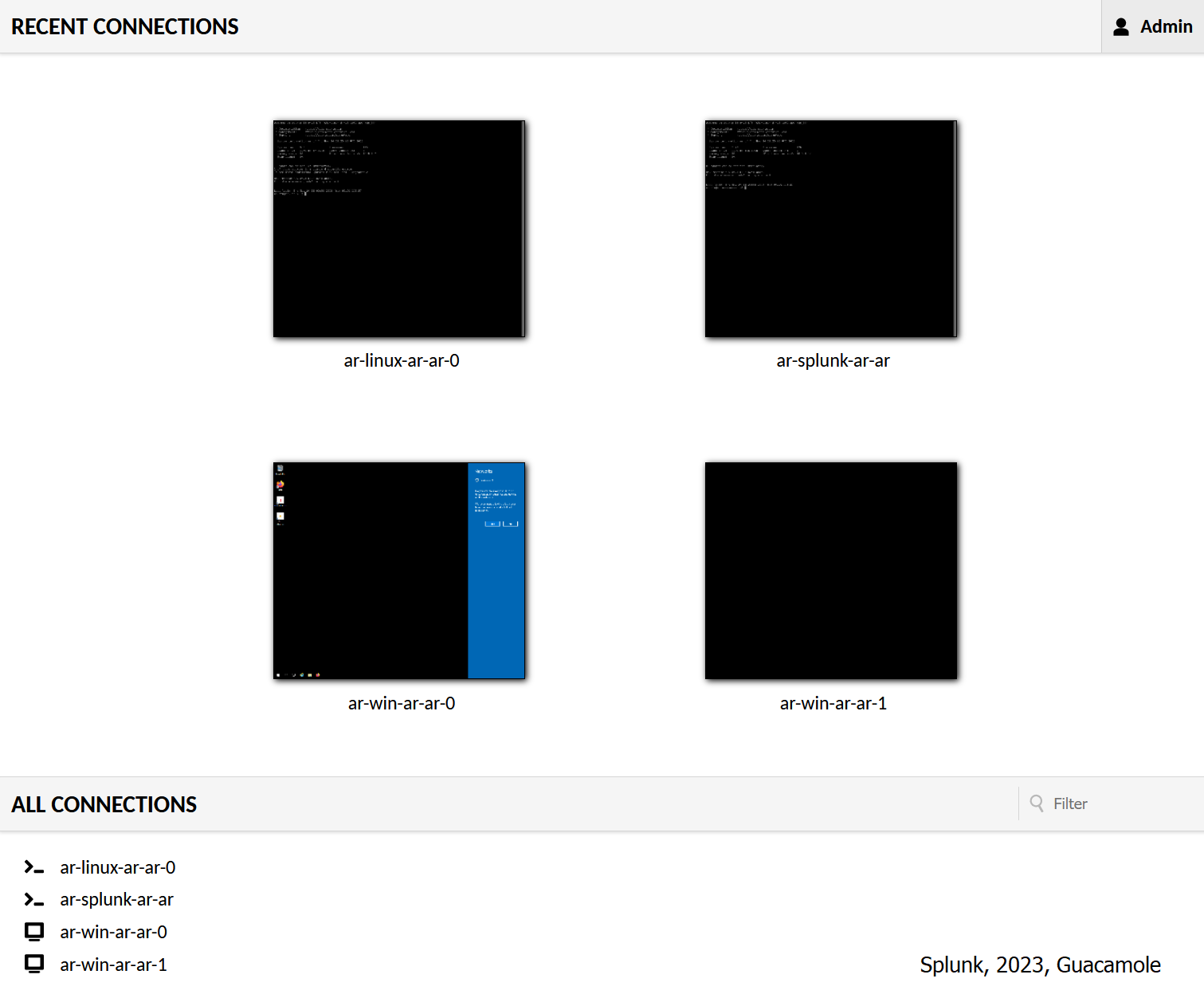 During detection, engineering teams want to know if a specific attack technique is detected by a certain Endpoint Detection and Response (EDR) product. In order to easily answer this question, we integrated Crowdstrike Falcon and VMware Carbon Black Cloud into the Attack Range. You will need a subscription for these products in order to integrate them into the Attack Range. By specifying some configuration parameters in Attack Range, you can automatically install the agent on the Windows Server and onboard the logs into the Splunk Server.

Attack Range Cloud can be used to develop detections for AWS and Azure. It automatically onboards the logs from the cloud providers. We integrated these features into the Attack Range.

Atomic Red Team supports the execution of cloud atomics, which allows it to execute attacks against a cloud environment. The execution of cloud atomics in Atomic Red Team and the automated onboarding of cloud logs makes the Attack Range a perfect environment for developing cloud detections. By integrating all these features into one project, the Attack Range can be used to build endpoint, network and cloud detections.

Get Started with Attack Range 3.0

In this release, we improved the documentation and created an own documentation website which helps you to get started with Attack Range.The preferred installation method is using a  docker container and you can run it on Mac, Windows or Linux.