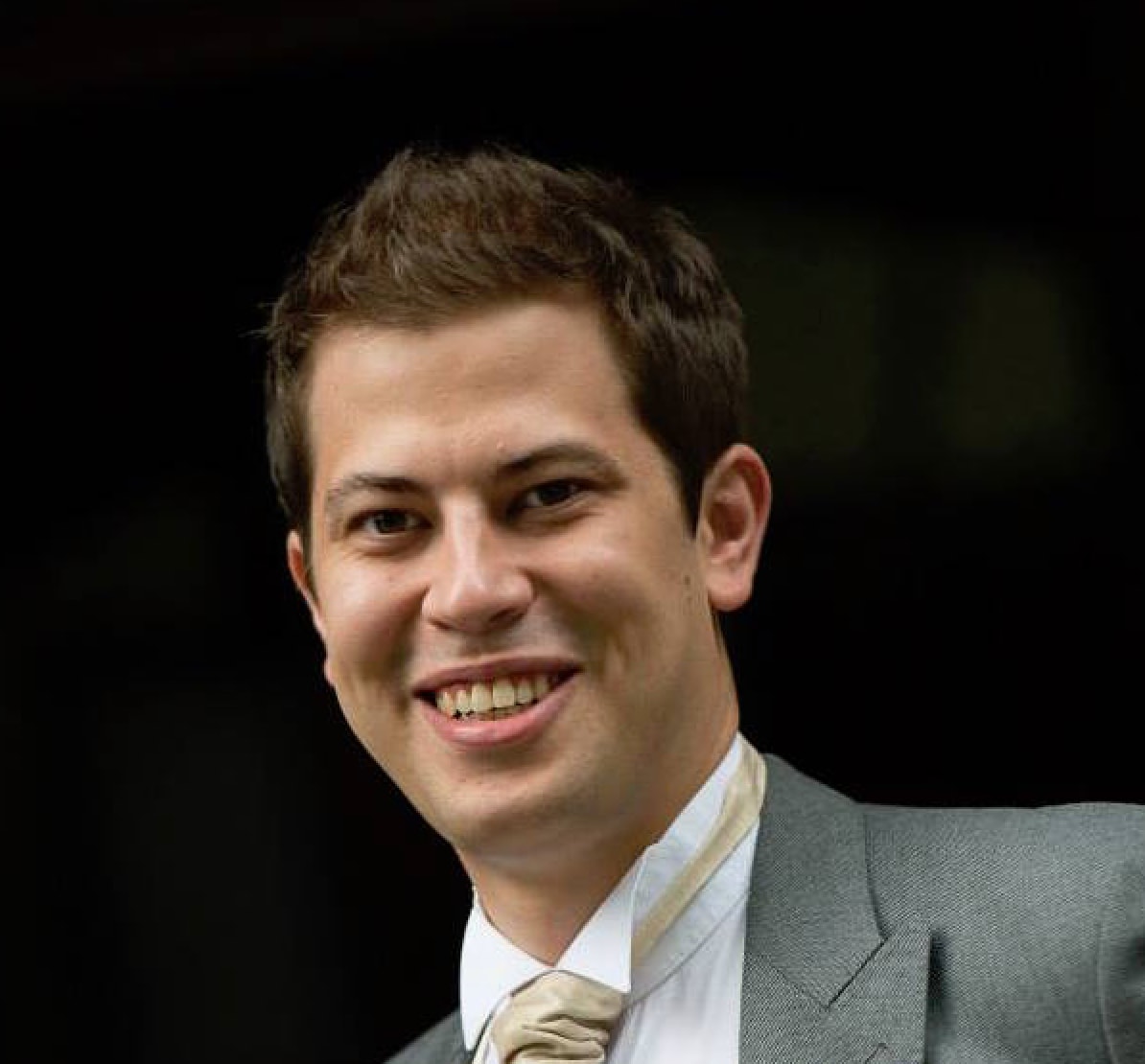 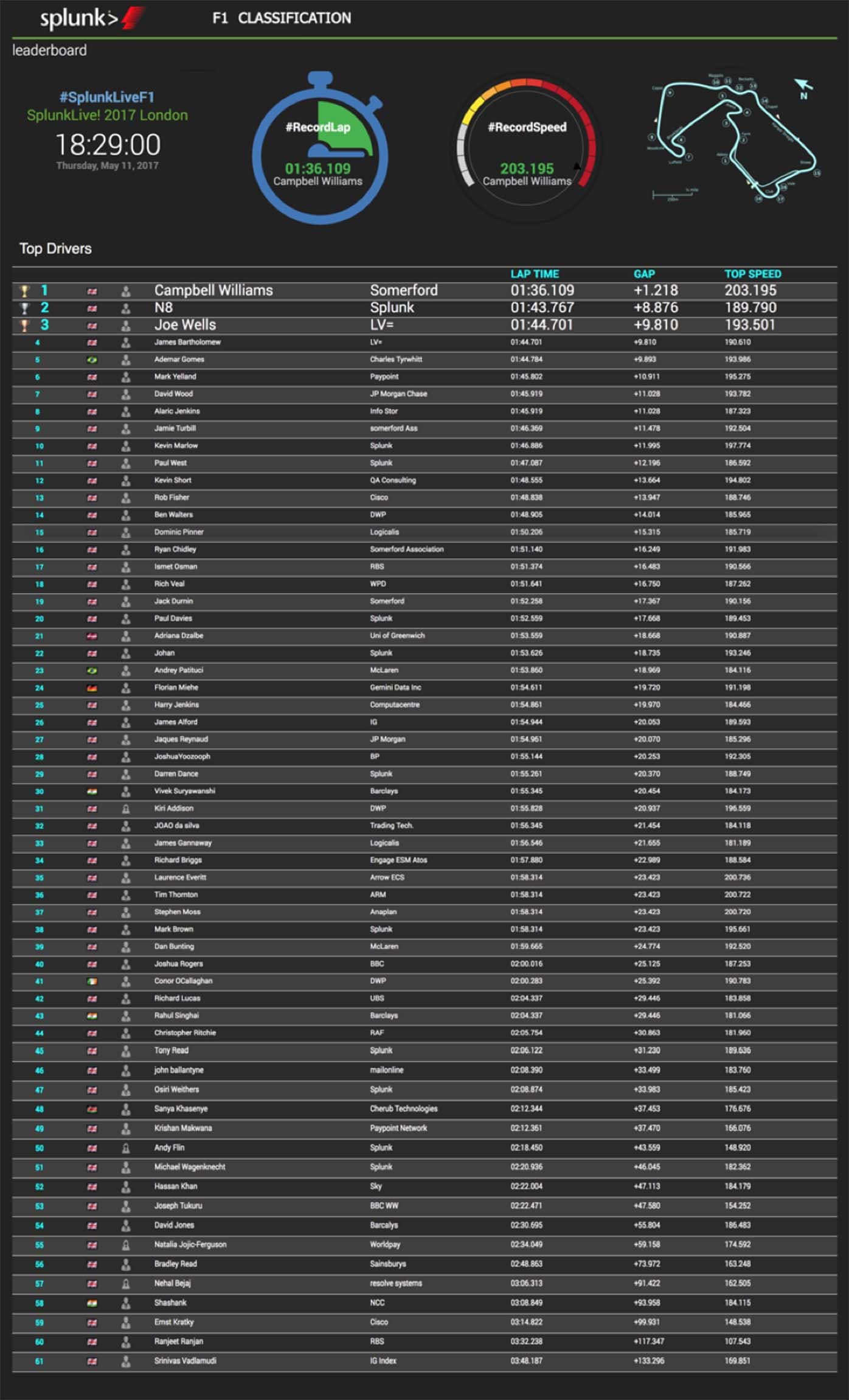 Yorkshire born and Yorkshire bred with an indeterminable accent. Jon gave up the flat cap and whippet to move to London several years ago, which also turned out to be an inspired move as it led to joining Splunk, where he's been for the last 3 years.