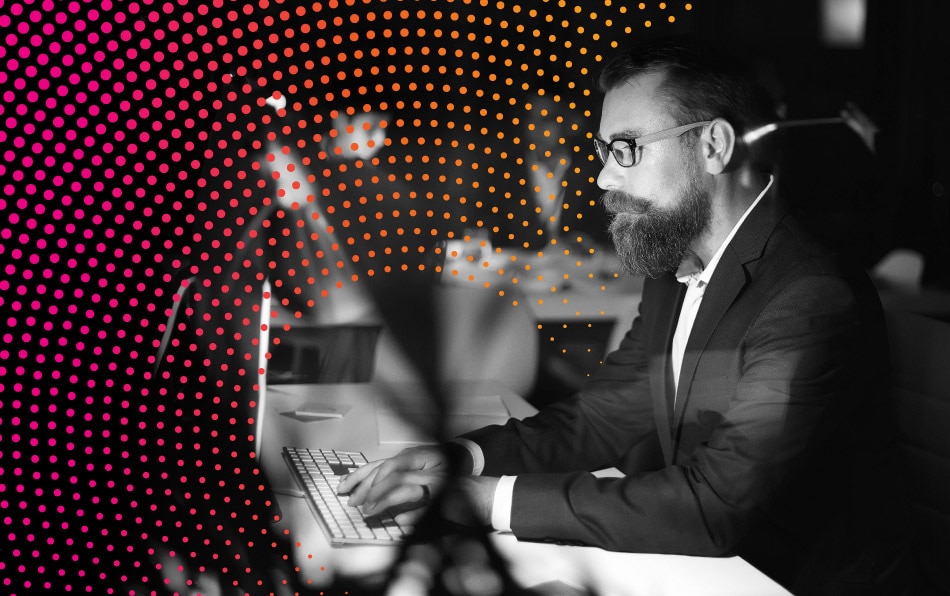 The Splunk Threat Research Team is monitoring open channel intelligence and government alerts indicating the possibility of malicious campaigns using destructive software in relation to ongoing geopolitical events. Based on historical data of named geopolitical actors, the use of destructive payloads has been observed in past campaigns. These destructive payloads aim to disable targeted hosts beyond recovery and seek to disrupt, deny, and degrade an organization’s technology and services, especially Operational Technology which is the software and hardware directly related to the monitoring and operation of industrial systems (i.e Utilities such as telecommunications, electricity, water, gas, etc).

If recent Ransomware campaigns are an indication of the effects malicious campaigns against healthcare, technology, food supply, and gas supply can have in real life (Colonial pipeline outage affected 45% of U.S East Coast fuel supply), then destructive payloads whose sole use is to render hosts unusable should be considered a possibility under the current geopolitical indicators.

The Attack: The focus of this threat advisory is on a recently reported destructive payload by Microsoft MSTIC under the name of WhisperGate. We break down the different components and functions of how this payload works and provide a series of detections to mitigate and defend against this threat.

Although we cannot prevent patient 0, we can, however, measure and recover execution artifacts which if used timely and operationalized as analytics and playbooks can provide analysts a tool to isolate, contain and prevent further damage.  Further on, this data may help understand the extent and the TTPs of current and future campaigns where these payloads may be in use.

This wiper malware contains code that affects the Master Boot Record (MBR) sector of the compromised host. This wiper will try to overwrite or replace the original MBR with the destructive MBR code. The screenshot below shows a code snippet to overwrite the MBR with the malicious master boot record code containing the ransom note. 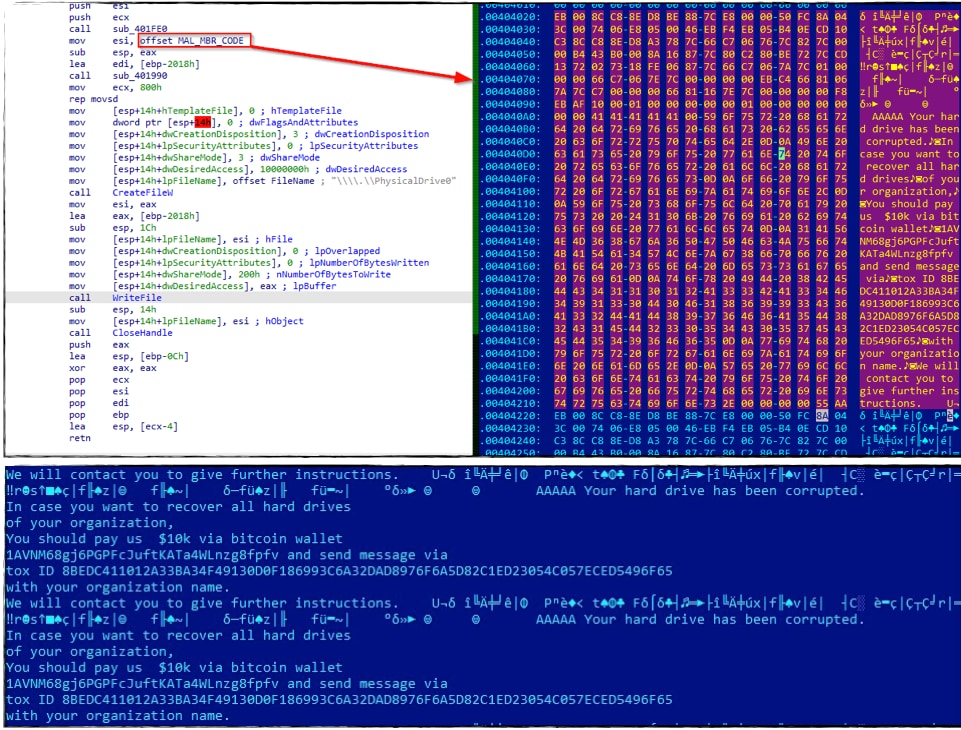 This stage 2 malware contains a possible defense evasion that might bypass AV detection technology like emulation or even sandbox testing that monitors process behavior in a period of time (let say less than 20 sec.). The evasion is achieved by running a base64 encoded powershell that will delay its execution. The screenshot below shows the code it runs twice to sleep for 20 sec.

After the sleep, Stage 2 will try to download a “.jpg” file in the discord server. The downloaded file is another .net compiled malware which is the stage 3 that is in reverse form. By using a simple python script you can reverse it to make it a valid PE executable. Below is the screenshot of how it downloads the stage 3 malware in the discord server.

The stage3 is another .net compile malware that will load its resource data to decrypt it, which is the advancedrun.exe and the file corrupter malware.

As soon as the stage3 executes, it will drop advancedrun.exe and a vbscript in %temp% folder to evade Windows Defender AV. The screenshot below shows how “Advacedrun.exe (Nirsoft Tool) was used to disable WinDefender service and remove or delete Windows Defender directory in Programdata folder.

The .vbs file drop in the%temp% folder will add C:\ drive to the exclusion path of Windows Defender.

It will create a suspended process of InstallUtil.exe in %temp% folder to inject the file corrupter malware. Below is the CreateProcess API call for the said file to prepare its injection.

By Extracting the file that it will inject in InstallUtil.exe using WriteProcessMemory API, we were able to grab the corruptor malware.

This malware will first enumerate all the drive types connected on the compromised machine. It looks specifically for “Fixed” or “Remote” drives as a starting point in traversing all possible files to corrupt.

If it finds a file during its enumeration, It will convert its string filename in all capital characters then check if the file extension is in its list. Below is the screenshot of code that checks the file extension and the list of its targeted file type. 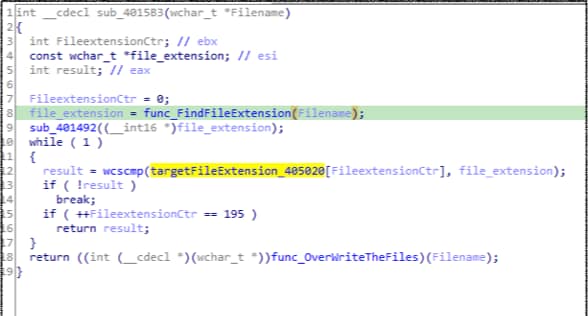 Below is the screenshot during the corruption process of this malware, and how it overwrites the file with 0xCC that makes it not recoverable. 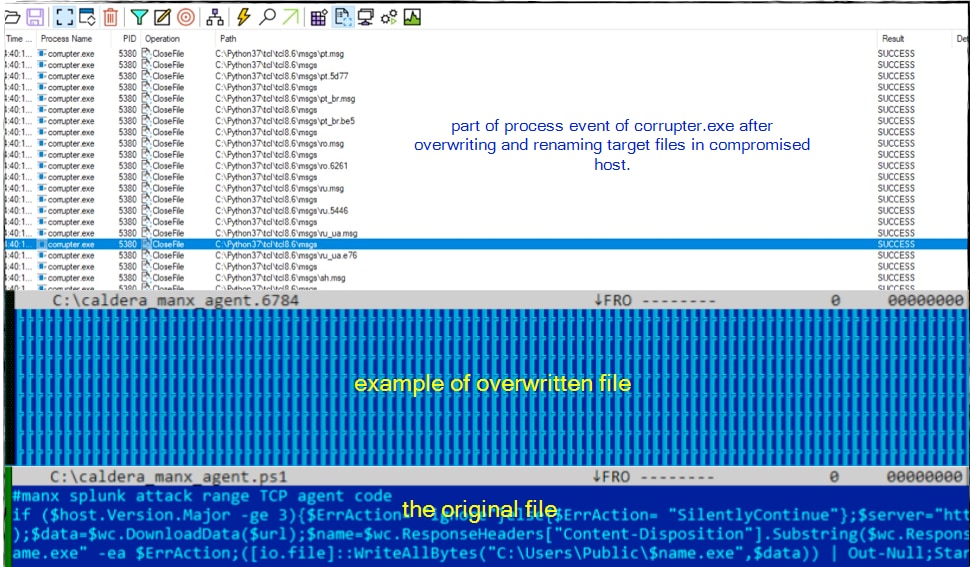 This corruptor malware will try to delete itself using the known batch script command like in the screenshot below. Before that, it also used a ping utility tool to generate sleep for 4-5 sec.

This analytic will identify the possible execution of ping sleep batch commands. This technique was seen in several malware samples and is used to trigger sleep times without explicitly calling sleep functions or commandlets. The goal is to delay the execution of malicious code and bypass detection or sandbox analysis. 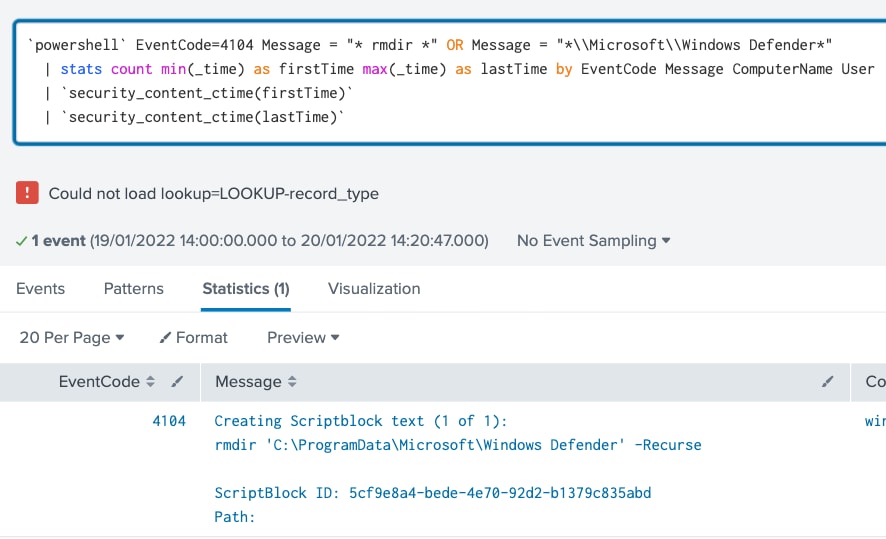 This analytic identifies a process making a DNS query to Discord, a well known instant messaging and digital distribution platform. Discord can be abused by adversaries, as seen in the WhisperGate campaign, to host and download malicious external files. A process resolving a Discord DNS name could be an indicator of malware trying to download files from Discord for further execution.

This analytic will identify excessive file deletion events in the Windows Defender folder. This technique was seen in the WhisperGate malware campaign in which adversaries abused Nirsoft's advancedrun.exe to gain administrative privilege to then execute PowerShell   commands to delete files within the Windows Defender application folder. 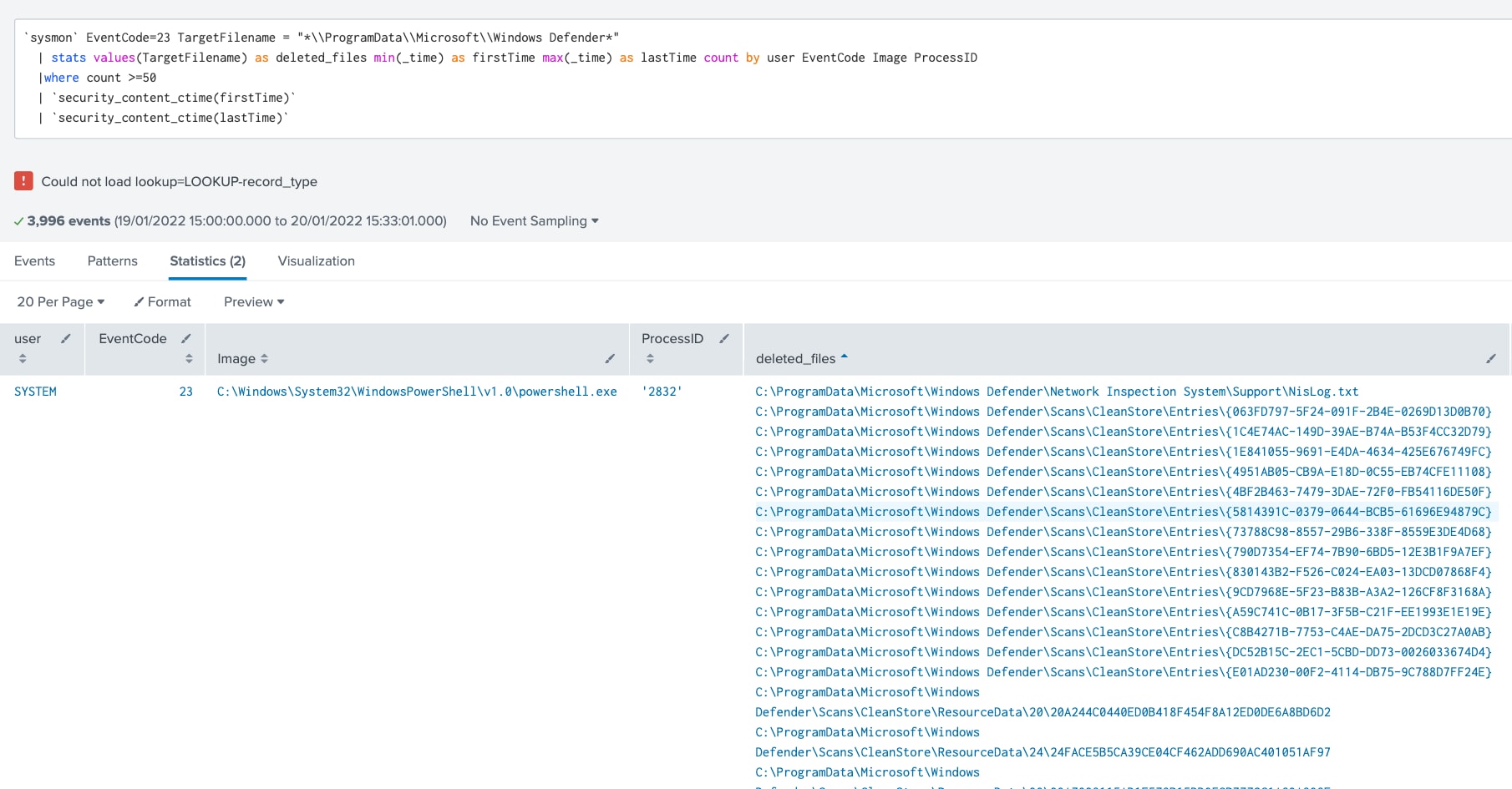 The following analytic identifies the Windows binary InstallUtil.exe running from a non-standard location.

The following analytic identifies native .net binaries within the Windows operating system that may be abused by adversaries by moving it to a new directory.

As outlined in CISA Alert (AA22-011A) and other CISA recently released a communication on how to Implement Cybersecurity Measures in order to protect against potential critical threats, here are some steps organizations can take right now in order to protect themselves.