How Ramya Grew as a Sales Engineering Splunktern

Welcome back to the Splunktern Blog Series! This series will showcase the diverse experiences of our Splunk Interns from around the world. 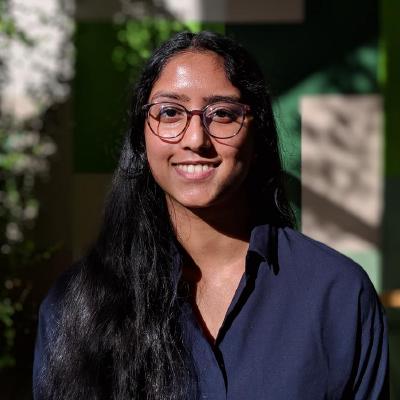 Although Splunk is headquartered in San Francisco, California, we have over 20 offices around the world. What’s even better is that several of these offices are home to our Splunktern program, including Melbourne, Australia. Ramya Sridhar was one of our amazing sales engineering interns who didn’t know what to expect when she joined Splunk after interning for Google. But after becoming a Splunktern, she was blown away by the quality of work and the strong company culture she experienced in her internship.

Ramya studies at Monash University and is pursuing a bachelor’s of computer science in the honors program. Though her professional development is impressive, her journey to success has been an uphill climb. She attended a selective all-girls high school where careers in tech-related fields weren’t well discussed compared to careers in medicine and healthcare. In her final year, her mom mentioned someone she knew who worked at Google, and Ramya’s interest in computer science started the day she read their job description.

Ramya is one of the top 50 female students at her university to receive a scholarship for pursuing a STEM major. As she holds that with pride, she also explained the reality many students face in engineering, where the rigorous curriculum made her initially consider dropping her computer science major because she believed she wasn’t excelling. However, she decided to continue her hard work, and soon accepted an internship with Google, and a year later, with Splunk.

For Ramya’s Splunktern project, she created a proof of value for a large hotel and casino chain in Melbourne. She made a Splunk dashboard to help the company better understand their crisis management needs, and was involved with the customer during the entire process. Ramya enjoyed her unique role at Splunk where she was able to both exercise her technical and people skills. Her involvement in both Splunk’s product and the end user made her realize how impactful her project was for both Splunk and her customer. 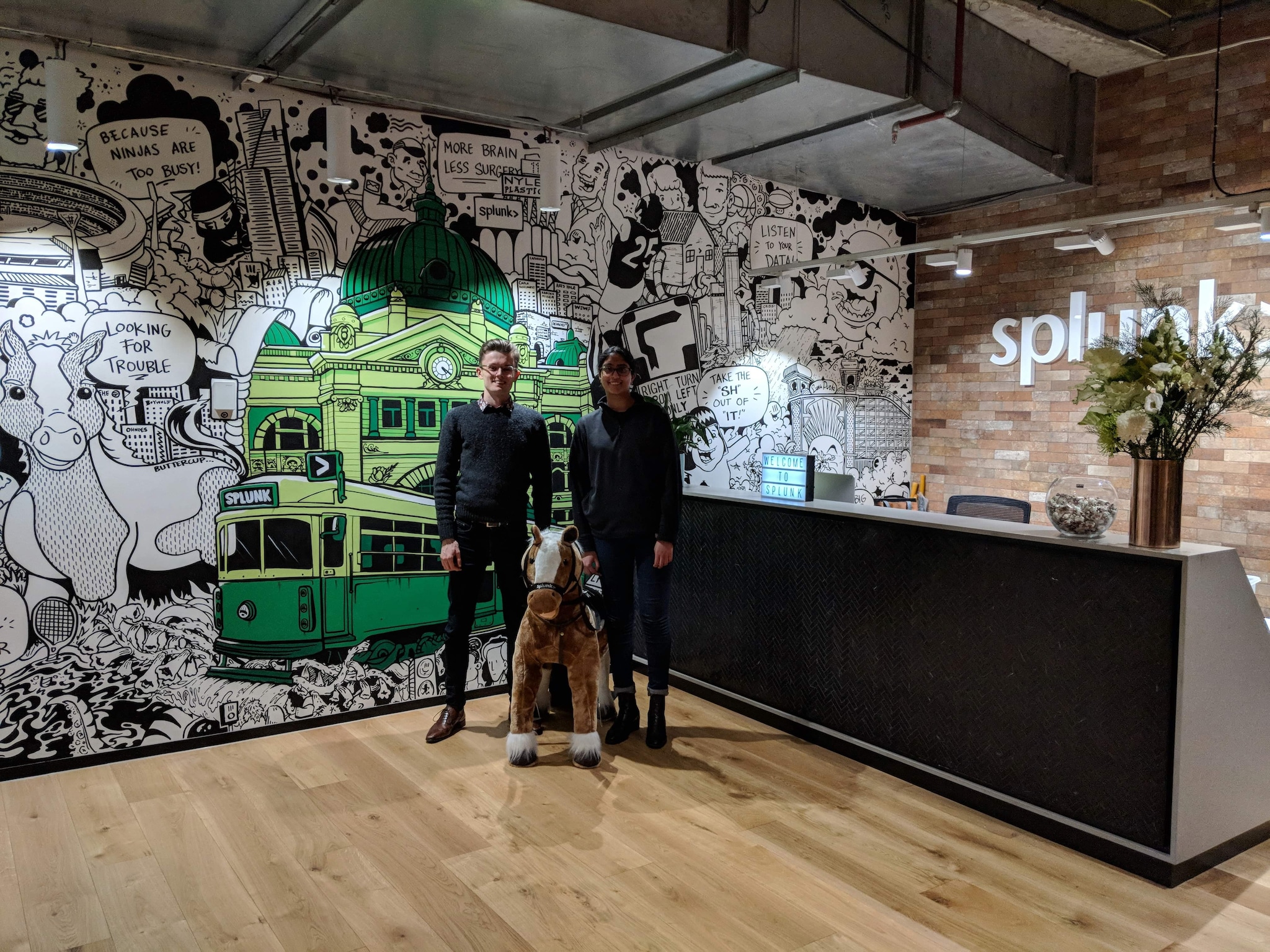 Beyond her project, Ramya immersed herself in Splunk’s culture. Instead of only interacting with her team and other interns, she feels like she can talk to people across the entire organization.

“Splunk feels like family...and working here has been one of the best experiences ever,” she recounts. “We all have drinks on Fridays, and I’ve gotten to know some cool people that have taught me things that I’ll take with me back to uni.”

Ramya’s experience with Splunk is one that not only helped her grow personally, but also showed that there are more career paths computer science majors can take outside of software engineering. She was unaware of sales engineering as a career path before interning at Splunk, and is immensely grateful for the mentorship she received from her sales engineering team. Not only did they help refine her technical skills, but they also taught her how to expand her interpersonal skills so she can effectively communicate with customers.

As Ramya returns back to university, she knows that the lessons she took from Splunk will stay with her for years to come. From once contemplating dropping her computer science major, to now having a unique sales engineering internship that expanded her perception on engineering, Ramya is ready to tackle her future endeavors with confidence.

How Ramya Grew as a Sales Engineering Splunktern