Without visibility into the plant’s rich data sources, Honda of Alabama didn’t have insights from parts, equipment and machines on the assembly floor, forcing the team to take a reactive approach to troubleshooting.

With Splunk, Honda of Alabama now uses machine learning to increase efficiency, bolster safety and proactively identify and solve problems before they turn into machine failure or interruptions in the production line.

Honda Manufacturing of Alabama has built a data-driven culture that fuels results.

Harnessing the power of machine learning, the Internet of Things (IoT) and predictive analytics, this cutting-edge production facility relies on Splunk to turn data into action — from predicting wear and tear of machinery to safely and efficiently producing more than 3,400 vehicles every year.

As Honda’s largest light truck production facility in the world, Honda Manufacturing of Alabama (HMA) is the sole producer of Honda’s Passport SUV, Odyssey minivan, Pilot SUV, Ridgeline truck and the V-6 engines that power them. At this sprawling factory, more than 4,500 employees join forces with a complex fleet of machinery to assemble cars from hood to hubcap, building frames, painting car bodies and intricately placing thousands of parts within each vehicle.

This meticulous process generates a lot of data. Yet prior to Splunk, Honda of Alabama couldn’t use this data to its advantage. “A few years ago, we really struggled with being more reactive,” says Charlie Studdard, staff engineer on the HMA IT Innovation team. “We realized that Splunk could help us be proactive and predictive, whether it’s in IT, with equipment or on the assembly floor.”

Honda now relies on Splunk to bring data to every question, decision and action across the factory. “Since Splunk, we don’t have the same unknowns and incidents that we used to,” says Jonathan Murphy, IT operations manager at Honda. “We went from taking two or three calls at midnight every week to now my phone never rings.”

From the production line to the boardroom, Honda of Alabama’s new predictive capabilities have transformed the plant’s approach to problem-solving and innovation. Armed with Splunk’s machine learning technology, teams now use pre-built models and predictive analytics for everything from equipment reliability to environmental impact. When the factory burns paint fumes, for example, the team uses Splunk to predict and monitor equipment temperature, which ensures fumes are properly filtered and that the equipment does not exceed the EPA-mandated temperature that would damage the environment and shut down the process for an entire day.

“I put all our data sources into Splunk — whether from the manufacturing floor, our equipment, power meters or one of the plant’s 100 applications,” says Studdard. “Splunk allows us to then act on that data, providing insights, answering questions and solving problems we may not have even known we had.”

Honda Harnesses the Power of Splunk
Watch the Video When an issue does arise, visualized metrics and contextual event insights help the team work more collaboratively, slashing mean time to repair (MTTR) by 70%. “Before, we’d go into crisis mode with infrastructure, network and development all working in their silos to figure out what’s going on,” says Murphy. “But Splunk allows us to work together to look at the same data and fix issues much faster, which has been a game changer for us."

With Splunk, Honda has reduced energy consumption and allowed employees to focus on more high-level initiatives. “Since Splunk has helped us improve efficiency, I get to spend my time on strategic things like bringing new data into Splunk and innovation projects,” says Studdard. “That means when I go home, I can now try to turn off work email and spend time with my family.”

We’re using machine learning to monitor everything from power to voltage of motors. Our internal customers, like the engine department and QA, now trust us so much more because they see how much value we bring through data.
Jonathan Murphy
IT Operations Manager, Honda Manufacturing of Alabama

Safety, for both its products and employees, is a hallmark of the Honda brand — yet delivering safety at scale requires precision. “You need an almost perfect product to ensure everyone’s safety,” says Studdard. “Once a car reaches the public, it’s hard to get back, so we have to make sure everything from sensors to brakes are working.” That’s where Splunk comes in.

Honda relies on the Splunk Data-to-Everything Platform to proactively solve problems that could affect the entire assembly line. These predictive analytics fuel innovation across the business, enabling the team to safely create new parts and better understand how pieces work together. Studdard says, “As we install new parts, Splunk provides us with a way to track quality and uphold Honda’s safety standards.”

To ensure quality for every product, Honda uses Splunk to connect the dots across application, machine, IoT and power data, correlating and analyzing everything from motor vibrations to power usage to temperature. Studdard says, “Splunk helps us leverage data for everyone — not only engineers on the floor, but also business leaders who are now using data to make important decisions.”

Keeping production lines operating without interruption is essential to Honda’s success. “Using Splunk to predict equipment failure is very valuable to us,” says Bobby Roger, senior staff engineer at Honda. “Equipment downtime is very costly, so by predicting problems and making repairs ahead of time, we save a lot of money.” 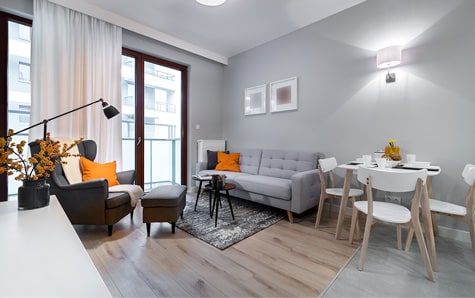 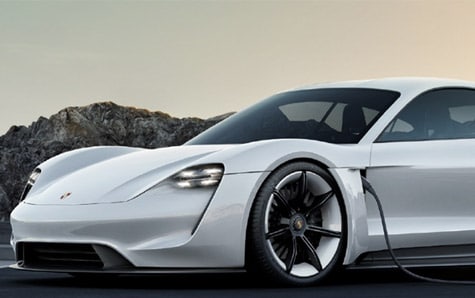 Porsche Brings Data to Everything
Watch the Video 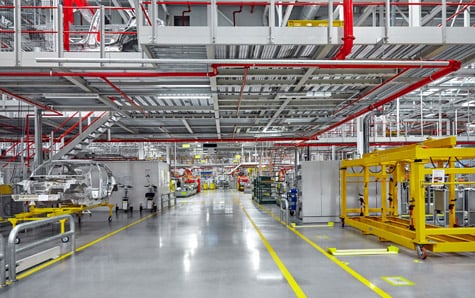 E-Book
Pioneers of the Data Age

How leading organizations bring data to everything.

Our experts weigh in: How does IT stay ahead of warp-speed digital transformation?

E-Book
What Is Your Data Really Worth?

See how leading organizations bring data to every decision and action, and learn how to begin tapping the full value of your data.

Read the Report
Do More With Splunk