Moriarty is a clever villain that often tries to trip up our Data Sherlock across many different vectors. We never know where he will show up, but his fingerprints are obvious as they are often full of half-truths and misinformation. 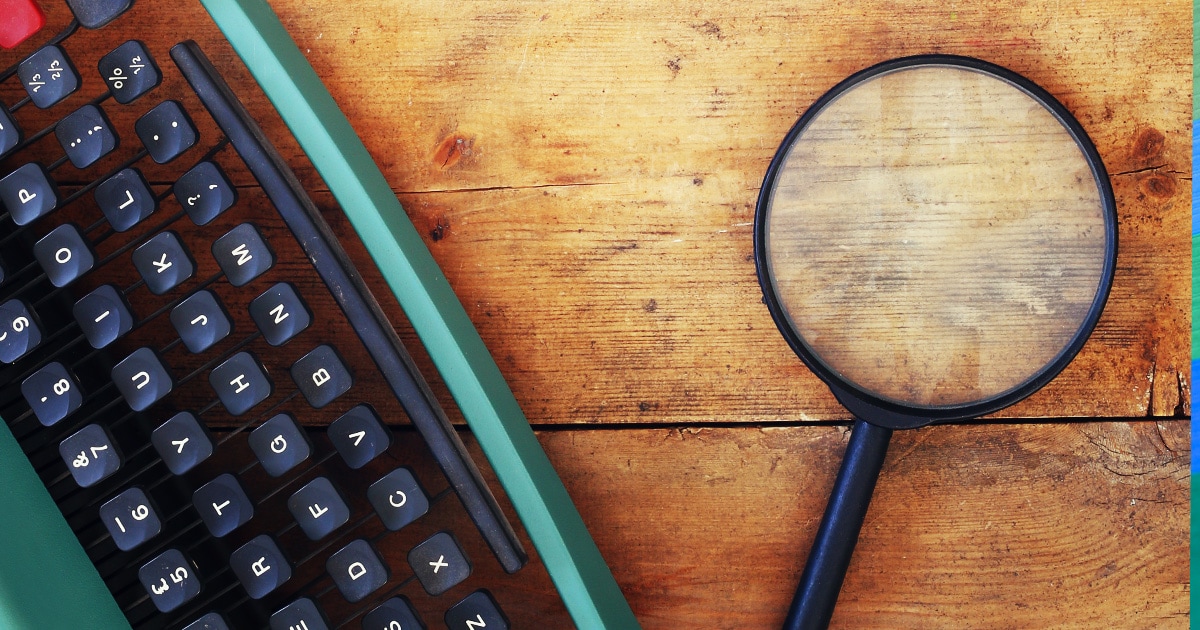 Recently, during a discussion with a Splunk executive, one such example was highlighted. During a client conversation about go-forward strategies, the topic of open-source came up; the executive suspected that Moriarty was involved. Who else would introduce the client to the idea that growing community and faster releases would be automatic results of not being committed to an enterprise software vendor?

This executive, never one to mince words, shared the following analogy to help understand the falsehoods in Moriarty’s approach:

“Let’s say your goal is to listen to music anywhere, anytime. Here are the options:

Option 1: Create a one-of-a-kind radio. You could go to a technology parts store, buy all the parts, spend tons of time putting each piece together, debug issues and add more components only to be left with a static-filled homemade radio that doesn’t have many features. Worse, when it eventually breaks for an unknown reason, you’ll have nearly no support to diagnose the issue. Ultimately, the money and time spent are seen as a waste of time or low value and you don’t accomplish the goal of listening to music.

Option 2: Buy a standard radio. You could just go to a store and buy a radio. This is an interesting option, accomplishes the goal and might be seen as a great outcome. However, you need to realize that you have another device to carry, it has to be with you whenever you want to listen to music which might be impractical in many cases. At the end of the day, you have accomplished your goal of listening to music sometimes, but it is not always practical.

Moriarty wants to make the conversation surrounding open-source about creating that one-of-a-kind radio that is perfect for you. However, Moriarty refuses to talk about how working with many parts, investing time and creating a solution that frankly doesn’t work that well is a waste of time and yields sub-par results. Whether you’re evaluating the means to listen to music anytime, anywhere or whether to go with open-source or enterprise software, it is all about remembering the ultimate goal—serving the need in the most efficient manner and saving time and money by not investing in equipment that will fail at some point.

Both the executive and our Data Sherlock find Moriarty’s attempts to push open-source entertaining as he tries to obfuscate the client’s original goal and promote solutions that require lots of time. Further, he does this all without discussing a client’s opportunity cost and the cost of all the infrastructure parts required to leverage a piecemeal solution that is assembled manually.

Case closed. And Moriarty is defeated.