Pride Beginnings and Heroes of our Community 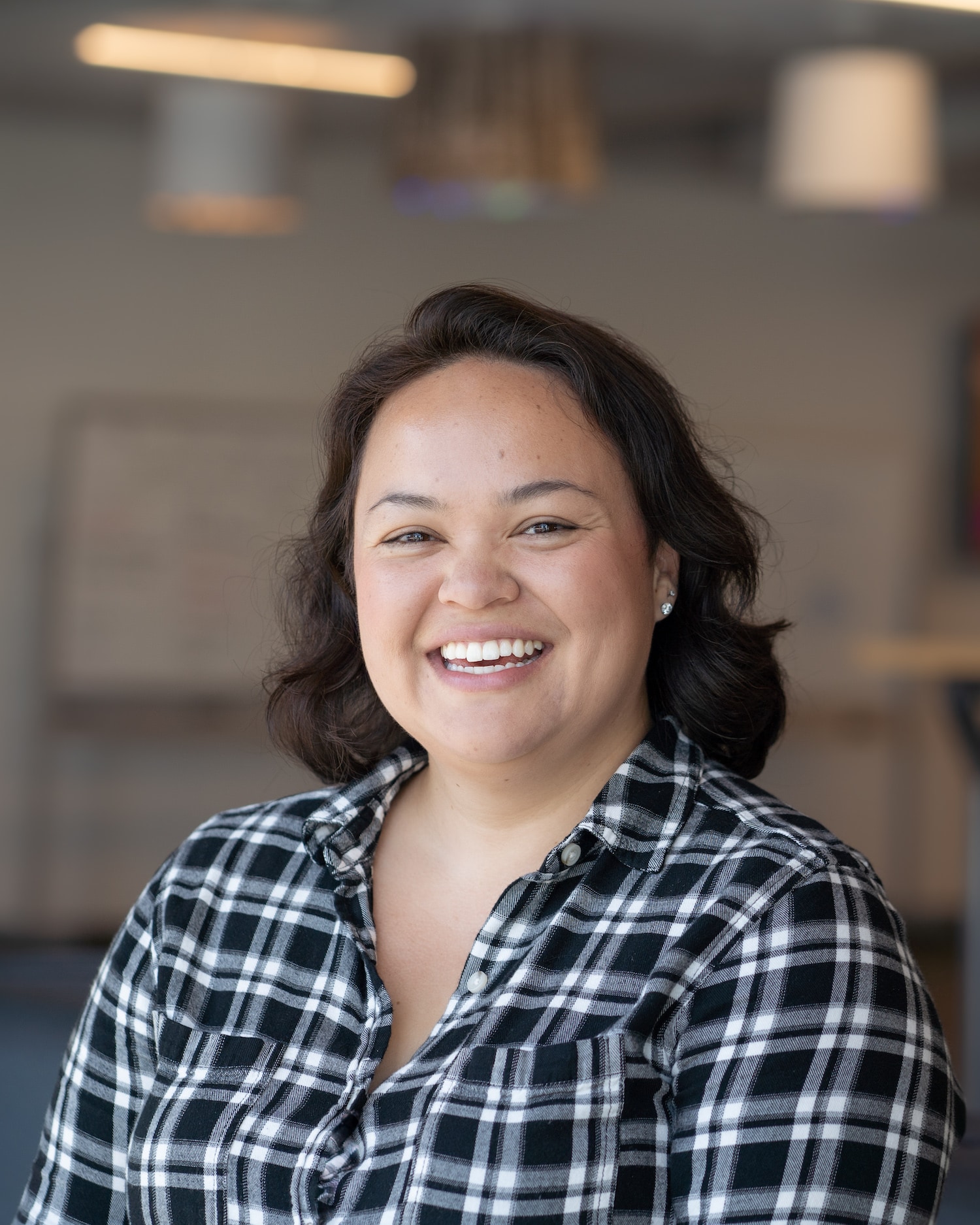 Pride Month in San Francisco is associated with vibrant rainbows lining the streets and the anticipation of a day to commemorate with pride flags and parades. The excitement throughout the month is contagious and spreads to all members of the LGBTQ+ community and their allies. While the festivities are important, the knowledge of our journey and fight toward those celebrations is equally important to remember. 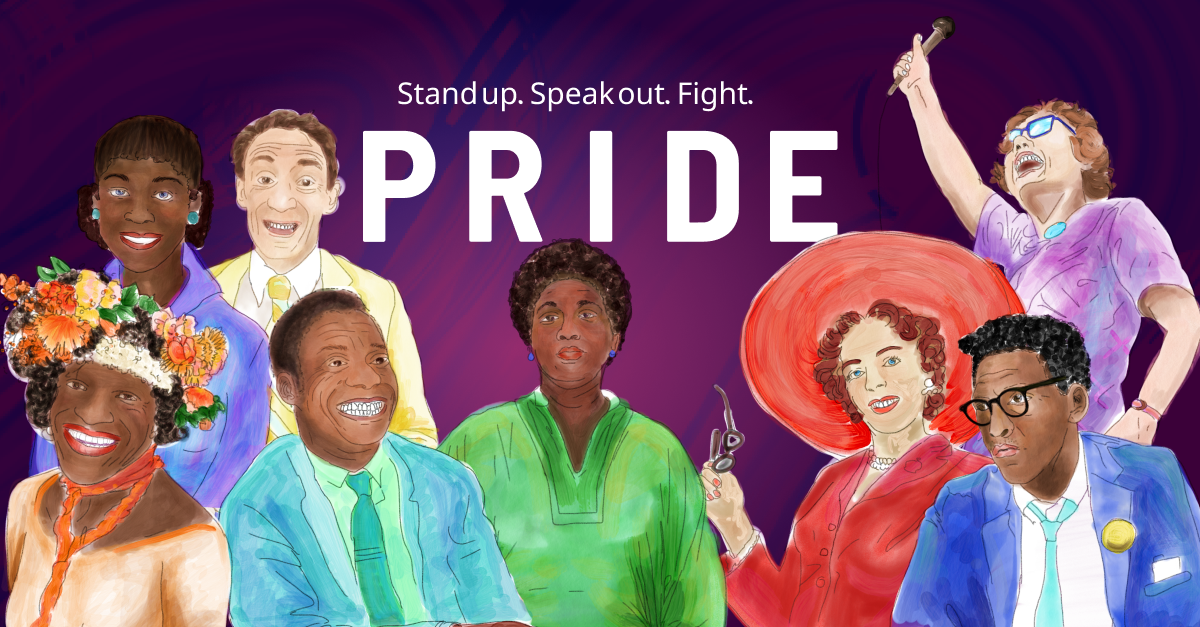 The unification of the LGBTQ+ community in many ways was solidified with the 1969 Stonewall Inn riots. Stonewall Inn, a popular gay bar — particularly for transgender and gay youth experiencing homelessness — was the center of an aggressive police raid followed by a multi-day riot. The patrons of Stonewall Inn and residents in the bar’s neighborhood protested against the unnecessary force and blatant discrimination by local law enforcement. This event motivated LGBTQ+ members to come together and create several organizations with a similar goal of protecting their basic human rights. One year after the raid, the first Pride marches were held in several major cities. In New York City, the chant “Say it loud, gay is proud”, rang out in the streets! As the Pride marches grew in strength and numbers, the popularity of the event grew with unifying energy, giving a space to connect and rejoice in similar hardships and triumphs while also giving an opportunity to celebrate diversity in the movement.

Given how far we've come since these first Pride celebrations, and that this movement was galvanized in large part by Black trans activists, it is vital to take this time to speak out about the injustices still faced today by Black trans folx. We’d like to highlight some of the heroes of our community and how they were instrumental in getting us to where we are today.

This blog post was co-authored by Kristina Blehm and Daniela Hurtado, and a huge shout out to Splunkers Jeff Sredni, Isha Padhye and Korryn Resetar who created the original illustrations featured in this post.

Daniela Hurtado is a lead generation manager at Splunk, leading the BDR team that is specifically focused on generating pipeline and driving revenue for Splunk’s Observability Suite. Prior to being a people manager, Daniela was responsible for breaking into the enterprise ecosystem of Latin America at SignalFx, which was acquired by Splunk in 2019. Jill-of-all-trades and master of none, Daniela holds a B.A. in Philosophy from Louisiana State University and a Master of International Business from the University of South Carolina.

Kristina works on the Diversity, Equity and Inclusion team, managing global sponsorships and partnerships. She works with many stakeholders across the company to broaden the hiring pipeline into tech, and also supports our Employee Resource Groups (ERGs) in the process. She has led the Pride ERG at Splunk for over 3 years now and has spearheaded the company’s involvement with numerous LGBTQIA* sponsorships, including Lesbians Who Tech, SF Pride, and TurnOut. Under her leadership, the Pride ERG aims to inform policy and educate employees within the company in order to deepen Splunk’s commitment to the LGBTQIA* community.

Pride Beginnings and Heroes of our Community