Using as much clean and renewable energy as possible is becoming a top priority across the world as we all realise this is a requirement for our planet’s health (and ultimately our own). As we also inevitably move to electric cars, having a plentiful and clean source of electricity is more important than ever. Here in Australia, we're tackling this problem with large scale renewable energy projects that will be generating thousands of megawatts of electricity—and thousands of jobs too! 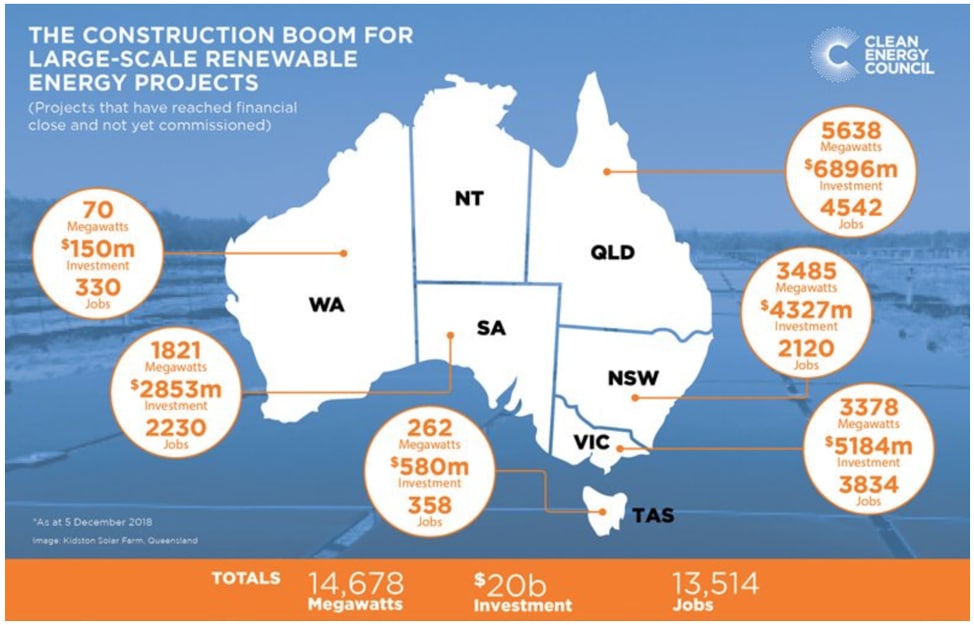 Here in sunny Queensland, we're lucky to have an average of 283 days of sunshine a year. Us Splunkers in Queensland decided to act locally and set our own solar targets; we’re a small office of 9, but every watt counts! Before I get to what we accomplished, I want to pass on the messaging I say to as many people as possible—solar is not as expensive as you think. In fact solar panel installations can have very good ROIs, sometimes as low as 3-5 years. Add energy storage (aka battery) and that ROI can go up to 7-10 years. But many solar panels have 25-year warranties, so what are you waiting for? Do we purchase everything in our lives base on ROI? Definitely not! The image to the right shows what 10KW—or about 32 panels—looks like on my home.

However, let’s do some math to see what impact Splunk Brisbane has had. We wanted to ideally beat Australia’s progress and lead the way, but we seemed to crush it!

Splunkers: 9 (8 of 9 currently have solar panels)

So in sunny Queensland, 1KW of solar production will produce ~4KWh per day on average. This means that we're currently generating on average 146KWh per day across the Splunk Brisbane office. Considering the average 4-person household in Queensland uses about 22KWh per day, this means we're 75% renewable energy sourced in the Splunk Brisbane office. When our planned additional solar installs of 11.8KW go in early this year, we'll be 98% renewable energy.

As Splunkers, how could we do all this without Splunking it? Using the Splunk Add-on Builder, I built an add-on for my Tesla PowerWall. From the REST API, I can get all sorts of fun and very useful data from my solar production and storage.

I will post a future blog post on this topic, but here's a sneak peek: With the data in Splunk, I’m able to report on my usage and feed into the grid, but also calculate ROI and even the number of tons of CO2 saved.

The takeaway of all this is that we all can put solar on our homes cost-effectively and we can all make a difference for the planet. Little changes made by many make great changes. Can you beat our planned 98% renewable energy target for this year?

One more thing, my last electricity bill for the hottest 3 months of the year came back as a credit. I’m being paid to be green! :)