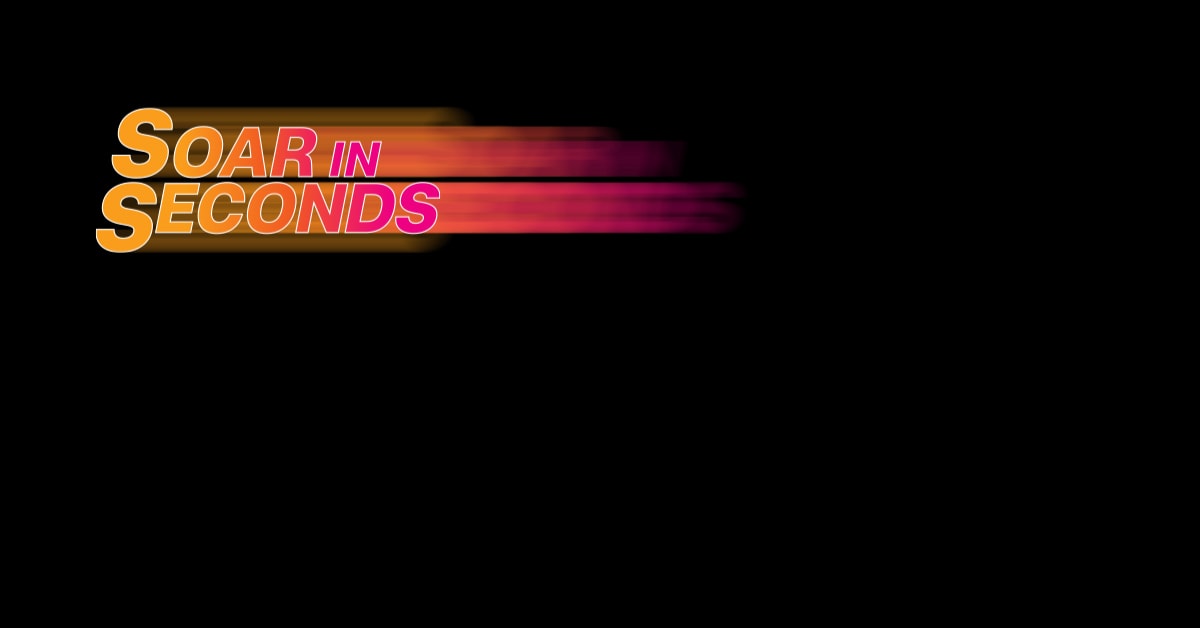 SOAR use cases come in all shapes and sizes, but almost all of them rely on threat intelligence to determine the risk posed by the various indicators in the event. Our two new community playbooks leverage Splunk Intelligence Management (previously TruSTAR) to gather intelligence about indicators and enable rapid manual response by an analyst within a single prompt. Unlike our other threat intelligence integrations, SOAR playbooks can pass all types of indicators into a single “indicator reputation” action in TruSTAR, which prevents the need to manage several different code paths in the playbook for different indicator types. TruSTAR also aggregates threat intelligence data from a wide variety of sources, such as open source, premium intelligence, and internal historical data, and produces a single normalized priority score for each indicator.

These two playbooks rely on the newly introduced playbook “input” and “output'' functionality in Splunk SOAR. The playbook, “threat_intel_investigate”, uses playbook tags and custom functions to identify all applicable enrichment playbooks in the event, and then it dynamically executes any appropriate input playbooks.

The input playbook “trustar_indicator_enrichment” is one example of an enrichment playbook that can be plugged into this use case. This tagging system allows playbook developers to quickly implement new modular enrichment playbooks without any changes to the “threat_intel_investigate” playbook. The only requirements are that the input playbook has an input that is a list of indicators and an output that provides a note to the analyst about the outcome of the enrichment. 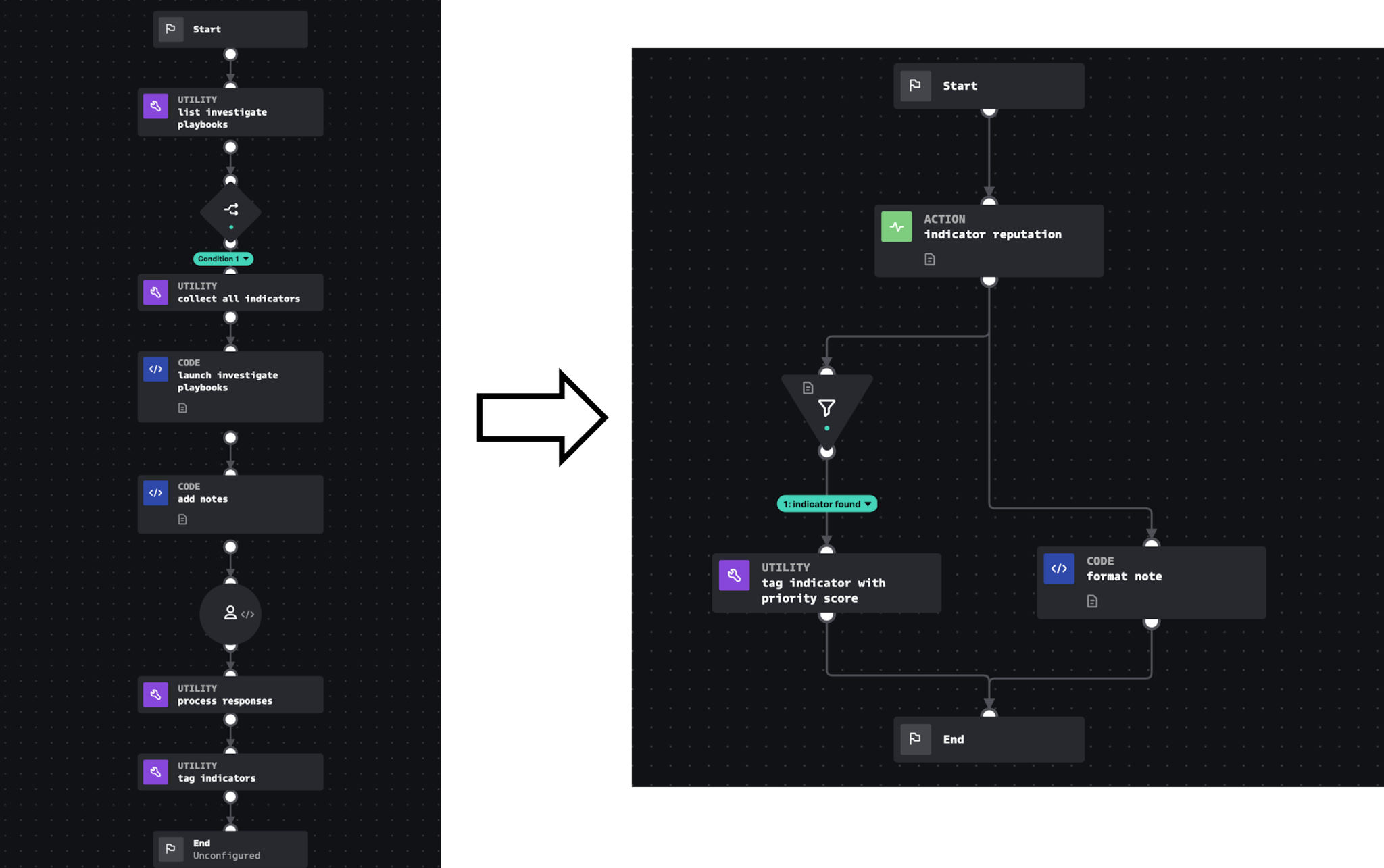 The second input playbook, “trustar_indicator_enrichment” is executed in this way, and within that playbook the TruSTAR Indicator API gathers reputation information about each indicator. From there, the playbook builds an analyst note and passes it back to the parent playbook as output. The main playbook creates a prompt for each indicator, displays the enrichment and normalized indicator score from TruSTAR, and gives the analyst the ability to manually tag each indicator appropriately based on the enrichment provided. After tagging the indicators, these playbooks do not take any further action, but additional playbooks can be used to read the indicator tags and take response actions.

See it in Action

Watch this video to see a demonstration of the running playbooks and a walkthrough of the key blocks in each playbook:

While these two playbooks provide a strong foundation for utilizing threat intelligence in SOAR, there are multiple configurations and subsequent playbook actions that can be done after they have been deployed. In addition to TruSTAR, other sources of intelligence such as an Alexa domain search, a PassiveTotal DNS history search, or an executable sandbox execution could all be useful to expand on the enrichment. Going beyond investigation, additional playbooks can be added to take the indicators that are marked for block and launch actions against them, such as a Carbon Black hash blocking playbook or a zScaler URL blocking playbook.

This blog is part of a series called “SOAR in Seconds,” where our distinguished Splunk SOAR experts guide you through how to use out-of-the-box playbooks and other features to automate repetitive tasks.