When using a messaging system distributed across many machines, racks, or even datacenters, things can and will fail. In the case of clients reading messages from a topic in such a system, both the client reading the messages and the broker serving the topic can fail. In the case of such a failure, it is useful to be able to start reading from where you left off once everything recovers, both so that you don't miss messages and also so that you don't have to process messages that have already been processed. This "restart" point is often called an offset. In Apache Pulsar, the recently open-sourced distributed pub-sub messaging system originally created by Yahoo, we call it a cursor. (For a visual explanation of cursors in Pulsar, check out the instructional video below.)

A Pulsar cursor is more than just an offset in a message stream from which you can restart reading after failure. A differentiating feature of Pulsar is selective acking. In an offset-based approach, when you ack a message, you are indicating that you are done with that message as well as all preceding messages in the stream. With selective acking, you can acknowledge individual messages and leave messages earlier in the stream unacknowledged. Pulsar cursors support both approaches. 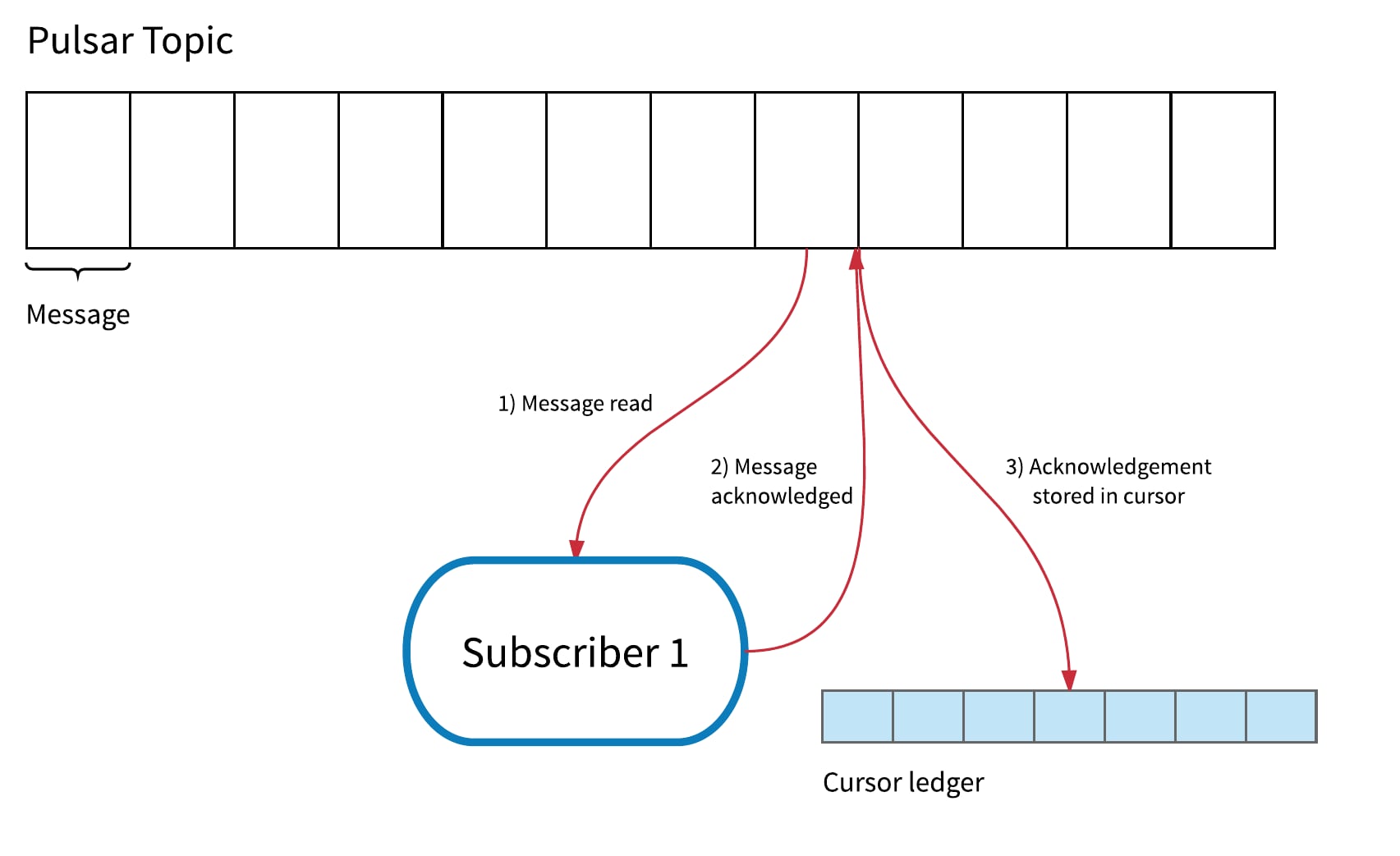 Figure 1. A basic illustration of cursors in Pulsar

With cursors you have a method to start reading from where you left off, but cursors introduce their own problem: where do you store them?

You could store them on the client, but that requires that you make your client stateful, and if that client crashes unrecoverably, that subscriber is lost forever. You could store them in ZooKeeper, which you already have access to if you're running Pulsar. But if you have thousands of topics with thousands of subscribers, you'll quickly overwhelm the write capacity of ZooKeeper and your instance will fall over, taking Pulsar down with it. You could store them on something like HBase, MongoDB, or another strongly consistent data store, but this introduces another system to maintain and provision for, as well as another point of failure for your messaging system.

Fortunately, Pulsar takes care of cursor management for you,1 and it does it in a scalable manner using a system already at your disposal: Apache BookKeeper.

How Pulsar uses BookKeeper to store cursors is quite simple. The broker maintains a BookKeeper ledger for each subscriber, called the cursor ledger. A ledger can be thought of as an append-only replicated log. 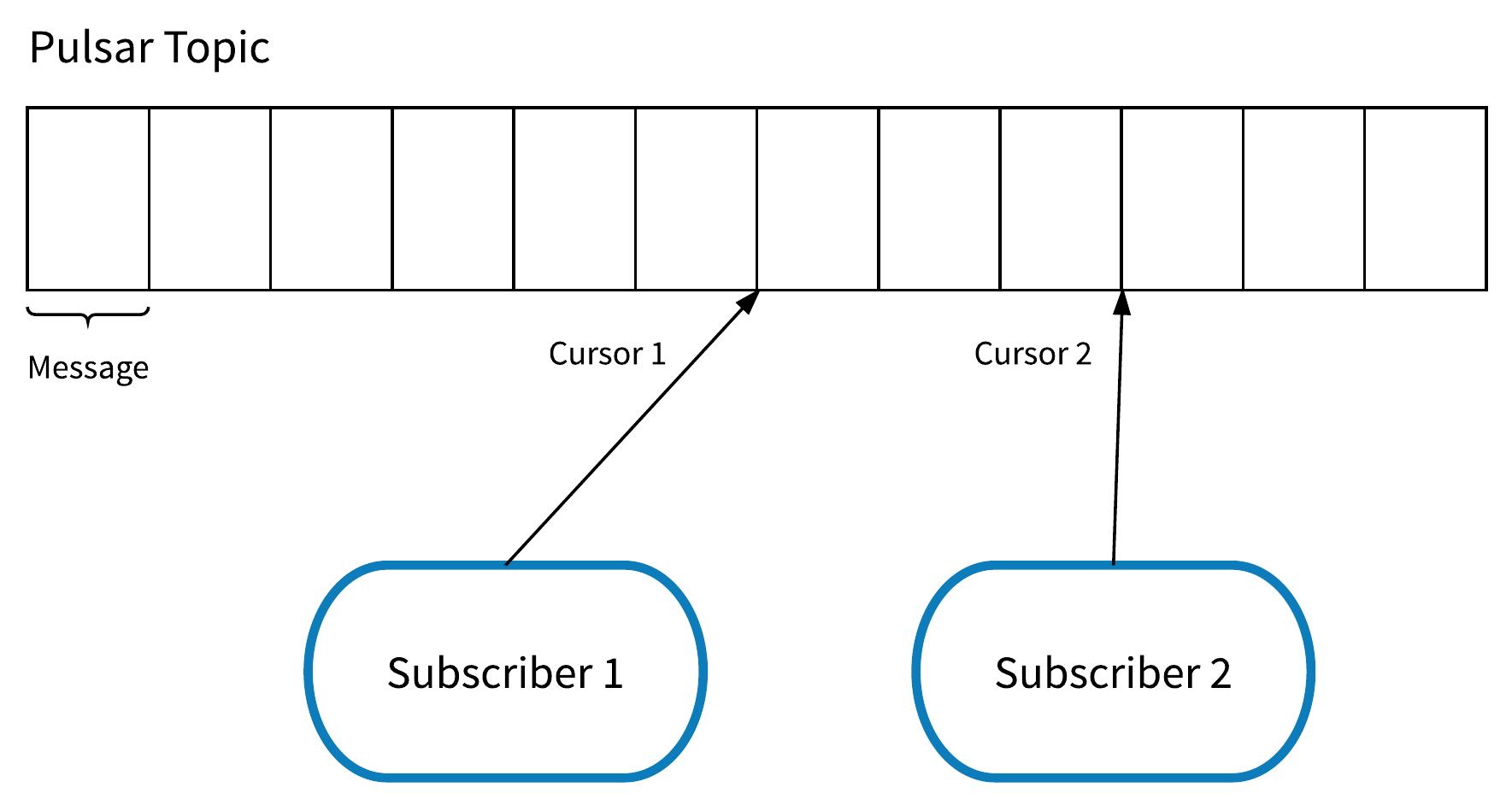 Figure 2. Multiple subscribers on a topic

I've also put together a YouTube video to walk you through how cursors function in the Apache Pulsar messaging system.

1. Pulsar also allows you to manage your cursor yourself if you're into that sort of thing, but we won't cover that here in this post.