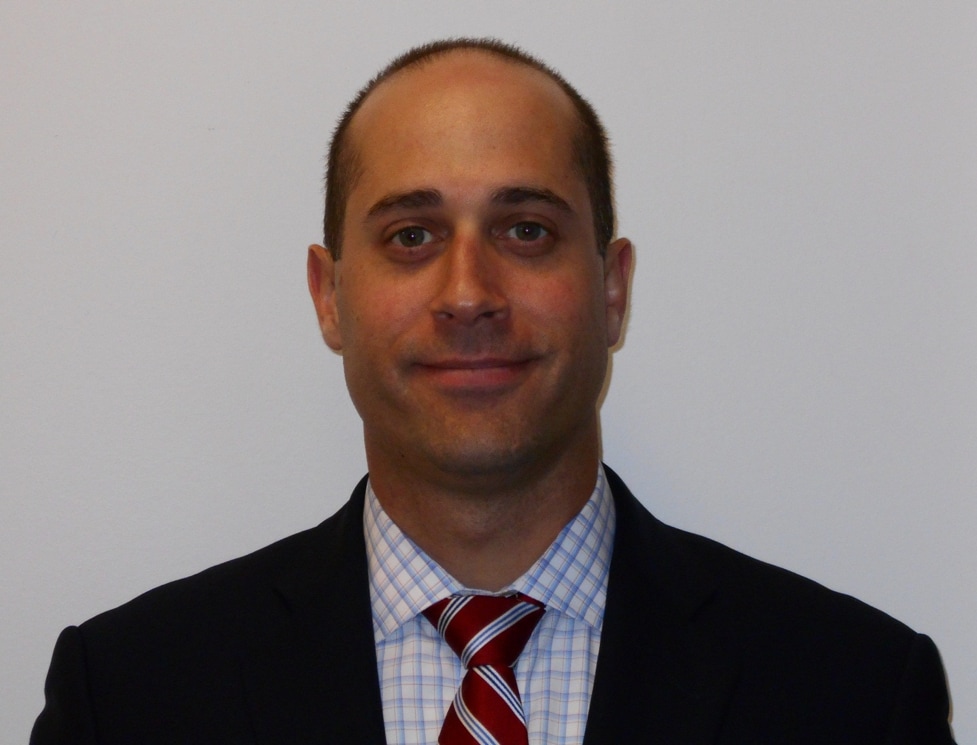 To emphasize just how critical these vulnerabilities are, DHS Cybersecurity and Infrastructure Security Agency (CISA) released their second-ever Emergency Directive and the National Security Agency’s (NSA) Central Security Service issued a press release and Cybersecurity Advisory providing supplemental guidance. In both cases, the technical guidance and mitigation actions are clear and actionable. Organizations would be well-advised to conduct a quick review of the prioritized guidance in these materials.

In an effort to support organizations leveraging Splunk as a data platform, I spent this morning and early afternoon crafting some SPL and a prototype Splunk dashboard around this issue. Hopefully this post will help folks out there who are looking for a quick-start way to review their enterprise environment in the context of this exposure.

Read on for details...

When sitting down to craft some SPL, I started with vulnerability scan data because I had some on hand already, and let’s be honest — searching this data for a CVE and finding related hosts is easy in Splunk. For regular visitors of this blog, you’ll notice the similarities in this approach to my prior work on Bluekeep back in 2019.

This initial line says “go find me the CVEs, Microsoft KBs, and hosts from the Vulnerabilities data model." As was the case with the Bluekeep prototype, knowledgeable Splunkers will be quick to point out that I should’ve explicitly searched for cve-2020-0601 in the initial tstats search to make things more efficient. That’s completely right, but since I didn’t have this CVE in my sample data, I left Vulnerabilities.cve=* to make testing my SPL easier.

As with the Bluekeep prototype, I didn’t want to solely rely on vulnerability scan results since some vulnerable systems may not be scanned regularly, or may not have been on the network when the vulnerability scan looking CVE 2020-0601 was run. The following basic query provides a way to identify systems that correspond to the affected OS names and service packs that are identified in the advisories.

This base search says “go look at the Compute_Inventory data model and show me anything that has an Operating System (OS) that starts with the string Microsoft* and has a Caption field." This gave me something to test against.

My next step was to add in a specific search string that explicitly called out the OS and Version(s) that were flagged as “impacted” in CVE-2020-0601, CISA ED 20-02, and the NSA Advisory. I’ve highlighted the additional SPL in blue below to make it stand out from the base search in the previous image.

Since I knew that I would be moving these searches into a dashboard with some multi-selects and search boxes, I used the eval command to combine the Caption and Version fields into a new field called os_string (highlighted in blue below) then piped the results out by _time into a table.

I should point out here that the Windows sample data I had on-hand was fairly limited, hence the repeated Windows 10 results in the table above.

Taking the prototype SPL from the examples above and considering how it could be more useful in the real world, I rolled these two queries into a basic dashboard and added in some multi-selects and a search box to make continuous monitoring easier -- all shamelessly borrowed from my prior Bluekeep prototype.

I should point out that I modified the panel on the right side of the image above to include unrelated KB 3065823. This is only to illustrate what results look like in the dashboard since my sample vulnerability data didn’t actually correspond to CVE 2020-0601.  Here’s an image of the unmodified dashboard constrained down to just this CVE and related Microsoft KBs:

“No results found," but only because my sample dataset was limited.  It's unfortunately not likely that your first round of vulnerability scan results will look this empty.

An additional unfortunate reality of modern enterprise environments with mobile  equipment (read as: laptops), is that multiple patch cycles will almost certainly be required before all affected systems are actually patched since these systems won’t necessarily be on the network when vulnerability scans are initially run and/or when patches are initially pushed out.

For Agencies Participating in the CDM Program:

The Splunk platform serves as the data integration layer for CDM.  Leveraging the sample SPL from this blog post, agencies can investigate, monitor, analyze, and act upon the hardware asset management (HWAM), software asset management (SWAM), and vulnerability management data contained in the CDM data integration layer understand how much of your agencies is impacted by these critical vulnerabilities.

Splunk Phantom, our orchestration automation and response technology, can augment existing Network Access Control (NAC) technologies to ensure that only patched Windows devices are permitted onto the network.

As an example in the context of Advanced NAC and CDM, prior to permitting a device onto the network, Splunk Phantom could be used to proactively pull contextual information from the CDM data integration layer (e.g., date of last vulnerability scan, open vulnerabilities, latest patch, etc.) to determine if a device needs to be patched or scanned.  If the device has not been scanned or needs to be patched, Phantom can automate the scanning or patching of the device prior to allowing access to the network.

So there we have it, some basic SPL providing separate approaches to solve the same challenge—identifying systems in your environment that are susceptible to CVE 2020-0601. Special thanks to my friend and colleague Patrick Chu, who provided the above thoughtful commentary on CDM, Advanced NAC (network access control), and Phantom.

Author’s post-script: CVE-2020-0601 and CISA Emergency Directive 20-02, have unsurprisingly created a great deal of interest and concern. The criticality of this vulnerability, along with the 10-day reporting requirement mandated in CISA directive 20-02, generated a very real sense of urgency for me to issue guidance quickly. The exchange for this rapid turn-around guidance however, was to narrow the focus of this post to focus on (1) detection of susceptible systems based on OS and version and (2) detection of vulnerable systems based on vulnerability scan results — all before POC exploit code was available. Fortunately one of my talented Splunk colleagues, Drew Church, has authored a follow-up post that includes two detailed examples for detecting CVE 2020-0601 exploit attempts using Zeek (AKA Bro) and endpoint logs. Multiple versions of POC exploit code for this vulnerability are in the wild, including the exploit code Drew used in his example. Readers would be wise to give Drew’s blog post some careful study and operationalize one or both of his recommendations for detection.

Mr. Perez leads Splunk’s Global Solutions Architect organization. Prior to joining Splunk, Anthony spent several years at a global consulting firm where he led the development and execution of novel approaches for aggregating, analyzing, and assessing cyber threats to US interests. Mr. Perez is a graduate of the Whiting School of Engineering at Johns Hopkins University and holds an M.S. in Information Systems specializing in Security.