My Guide to Orienteering

Riddle me this. Two tech workers are lost in a wood. One climbs a tree, looks at the position of the stars and tries to remember what his dad taught him. The other sits on a tree stump, pulls out his mobile device, and starts studying datasets aggregating personality traits and relative performance of those who’ve been both lost in and successfully navigated dark forests. Who gets out of the woods first?

‘This is a terrible riddle, James’ I hear you cry. The answer, of course, is that neither get out. Both are approaching the problem blinkered. You need a combination of stars and phone screen. As it is, one guy will run out of battery or freeze to death, and the other will fall out of that tree.

Sounds obvious? It isn’t. Problem-solving so that you can then act, in real-time and with competitive advantage, is no small feat. And apparently the European C-suite know that too. Our recent research set out to take the temperature of how well data is making it into those critical decision-making processes, and some of the results surprised us.

It’s no secret that there’s more data than ever. Disappointing but perhaps expected is that despite this, it’s still being used to look backwards, not forwards. But the real surprise was the picture of concrete pressures on business decision makers that restrict the usefulness of data. We’re not talking about shifting business data away from siloes – although we’ll push that lesson wherever we can – but about a whole world of data capabilities that are missing, and why. 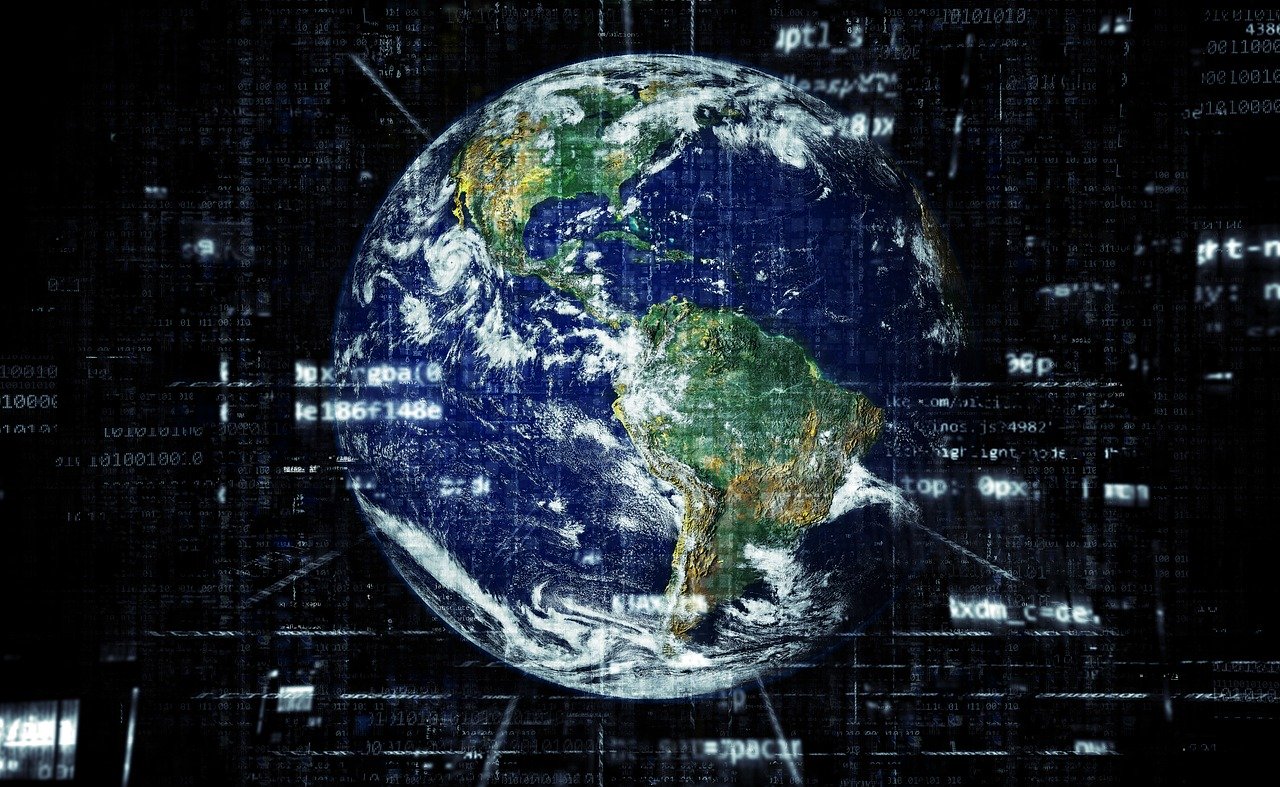 So, two key skills you can learn from the European C-suite need should you find yourself in the woods.

1. Intuition + Data is a missing alliance and opportunity.

Of those surveyed, over half (53%) are making a ‘critical’ business decision at least once a day. When we asked what factors are helping to make those decisions, 52% ranked ‘recommendations from colleagues’ as the most useful, 43% said ‘repeating a previously successful approach’, and 47% said ‘gut feel’. And yet a huge 93% of respondents could name a business challenge they believed data could solve. So what’s going on? Why isn’t this data making it into decisions and opportunities?

This isn’t to say that business decisions are random. In many ways, intuition and experience act like data: our brains processing immense amounts of information at speed, drawing on many accumulated experiences. So if you’re a scout leader, you stand a much better chance of staying alive. It’s just that if you’re a scout leader with a map, you’re in even better shape.

What’s clear is that there is still work to do to scale the same process that happens with intuition and decision-making to the data we have on offer, and mimic the natural decision-making process.

2. Forward-looking decision making and speculative use of data is the future.

An anonymous C-suiter taking part in the research put it well when they said: “We’re not using machines to take us to a higher level of prescription, we’re stopping at diagnostics – in other words, data for ‘problem-finding’ rather than ‘problem-solving’”.

Back in September at the Splunk ‘The Beginning of Everything’ event, President Barack Obama also knew how important it is for leaders to filter the noise: “You have to create a process where you have confidence that whatever data is out there has been sifted and sorted.”

The C-suite don’t need more data, they need specific data that powers live, forward-looking decisions. Two in every three C-suite execs (66%) are making business critical decisions in less than two hours. So if the data isn’t there in real-time and relevant, it doesn’t make it into the decision. As an industry we need to do more to support businesses to apply their own data to everything they do, and turn it from business diagnosis or remedy, into business development.

What we’re doing here at Splunk is trying to equip our customers to get ahead, as with every passing couple of hours, important decisions are made often without data, and opportunities are missed.

So in true spirit of using this new data to look forwards, I’ll close with not another riddle, but an insight. What will be the biggest driver to shift data from diagnostic to speculative?

We think it’s the rise of 5G, pushing data into action in ways we’ve not yet seen. Leaders everywhere are clear that European commercial progress relies on the roll out of 5G infrastructure and services. We’re on the eve of what the car was to the horse. So if we’re about to get much faster and more capable, we need data to be looking forwards to be able to keep up. The business who do it well will thrive, as the pressures on today’s decisions are clearly testing our business environments. It’s Darwin’s old adage: it’s not the fastest of the species that survive, it’s the most adaptable. The best leaders are those who know what to do when they don’t know what to do, and look for the answer in the right places.

So the next time you’re about to stride confidently into the business undergrowth, get yourself some proper hiking kit that can give you all the real-time data you need, and remember to ask the old hands how to use it. Now where did I leave my walking boots...