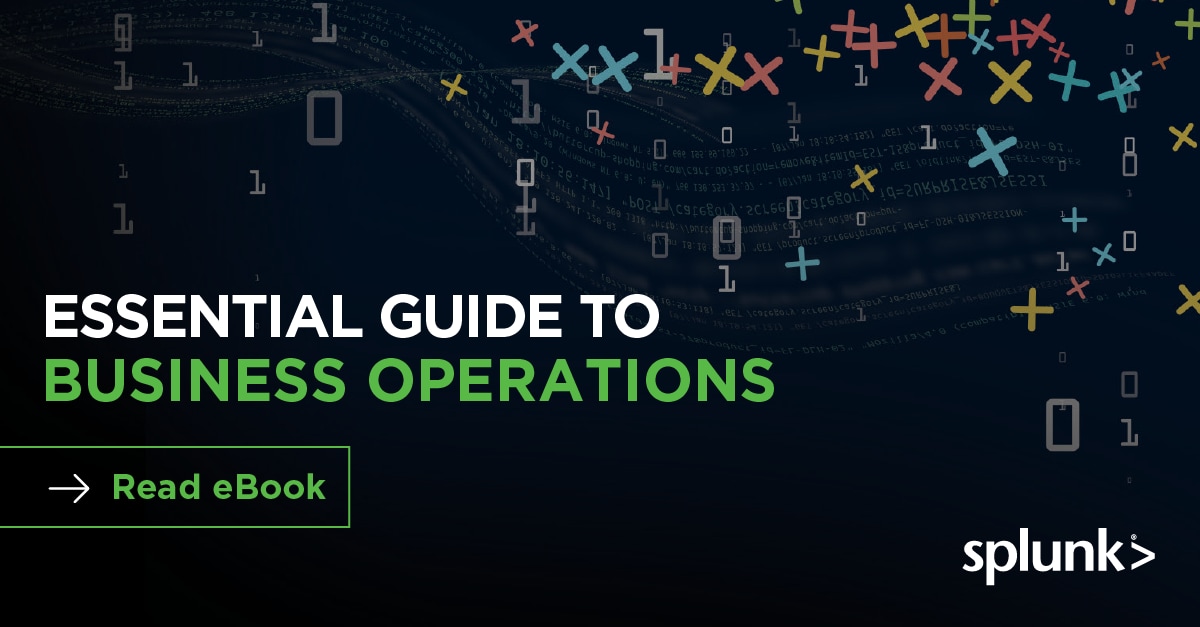 How can a collection of rows and columns generate so much emotion? You can buy a coffee mug that says “I 🖤 Spreadsheets” or one that says “I Hate Spreadsheets.” Some people feel the love and the loathing in equal measures. If you’ve ever been frustrated because you had no one to admire your sweet new pivot table or had mixed feelings about being called an “Excel ninja,” you might know what we’re talking about.

We talked to a lot of business operations professionals while researching The Essential Guide to Data-Driven Business Operations. BizOps folks, it turns out, have strong feelings about spreadsheets. Very strong. In honor of their, er...passion, we bring you these facts. (This list goes to 11.)

Check out The Essential Guide to Data-Driven Business Operations to find out how process mining can do the data grunt work for you, so that you can spend your time improving your business. No spreadsheets required.