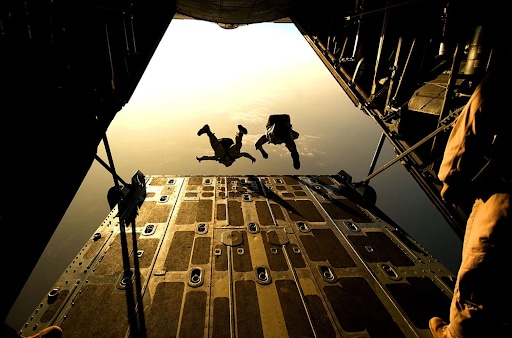 Military strategists will often tell you that the best way to win a conflict is to prevent it by projecting an unmistakable posture of strength, preparedness and resolve.

As history has shown in the seven decades since the Second World War, deterrence doesn’t come cheap, certainly not in the era of modern, technology-enabled warfare. Yet it is still far less costly in lives, dollars, and equipment than letting a hostile situation escalate out of hand.

But one of the most profound shifts in today’s battlefield may not be immediately obvious from the ground up. Warfare still takes place on land, at sea, and in the air but is increasingly influenced and driven by cyber and space-based operations. This new battlefield can determine the success of the more obvious front-line.

That reality is behind the new emphasis on Joint All Domain Command and Control (JADC2), an initiative to improve coordination and increase interoperability among the branches of the U.S. military by leveraging technology and real-time data. 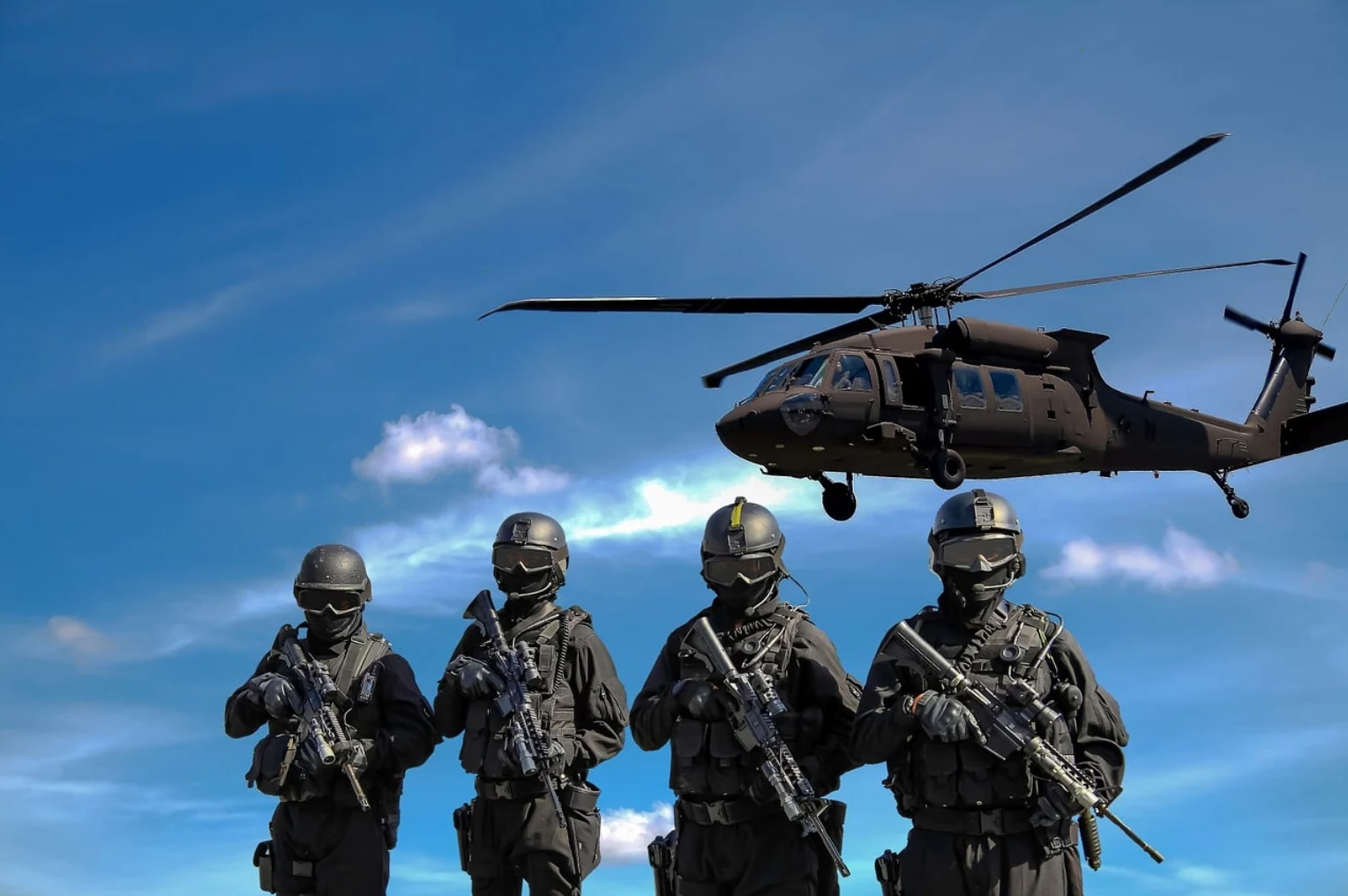 JADC2 provides a necessary evolution for the armed forces because it operationalizes all battlefield data while enabling more confident, rapid decision making by our military leaders. Without it, traditional battlefield operations are jeopardized, while military leaders face the growing complexity and massive volume of data from hundreds of new sensors and systems.

Artificial intelligence, machine learning, data streaming, and extensive use of sophisticated sensors are all becoming standard features for modern military infrastructure. Powers that are potentially hostile to the United States and its allies are investing heavily in these next-generations possibilities. Because of these significant investments, Western Democracies have no choice but to do the same, build incremental capabilities beyond our potential adversaries’, to ultimately dominate the field.

In responding to this potential threat, military strategists can also seize an important opportunity: For the first time, it’s realistic to imagine a battlefield where highly advanced sensors deployed in ships, planes, tanks, and Humvees continually feed critical, real-time information back to headquarters. Then, using state-of-the-art AI and machine learning tools, commanders can analyse the avalanche of incoming intelligence and make better decisions faster.

Innovation at the Edge

That potential depends on raw processing power, near real-time access to complex data sets, effective data analysis, and “edge computing”, an emerging concept that aims to improve response times and conserve bandwidth by working with data closer to where it’s generated and needed. In a military environment, the ability for any system to rapidly share information to battlefield commanders during a decisive moment has been the goal that military planners have been imagining for decades.

While JADC2 is about winning, and maximizing the odds that personnel and equipment will survive the engagement, it’s also an opportunity for deterrence. The best battle of all is the one where you can prevail without ever having to engage. Reaching that point with advanced battlefield analytics will require an investment as decisive and aggressive as any offensive in the physical realm.

What can you do with Splunk? Talk to an Expert