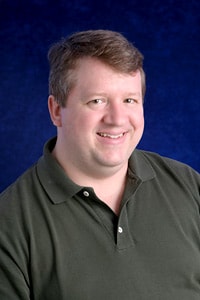 At our .conf18 user conference in October, we revealed the Splunk Developer Cloud (SDC), which includes a library of cloud-native services for app developers and supporting features in a new developer portal.

The developer event featured a brief overview of SDC, followed by an introduction of the tools and capabilities the attendees would wield in order to ingest, analyze, and visualize data using SDC services. We provided a sample dataset comprised of a month of NYC taxi ride activity. The developers then built upon code snippets of Python, JavaScript, and Go, leveraging the platform’s machine learning capabilities to discover trends and patterns with taxi driving and ridership. 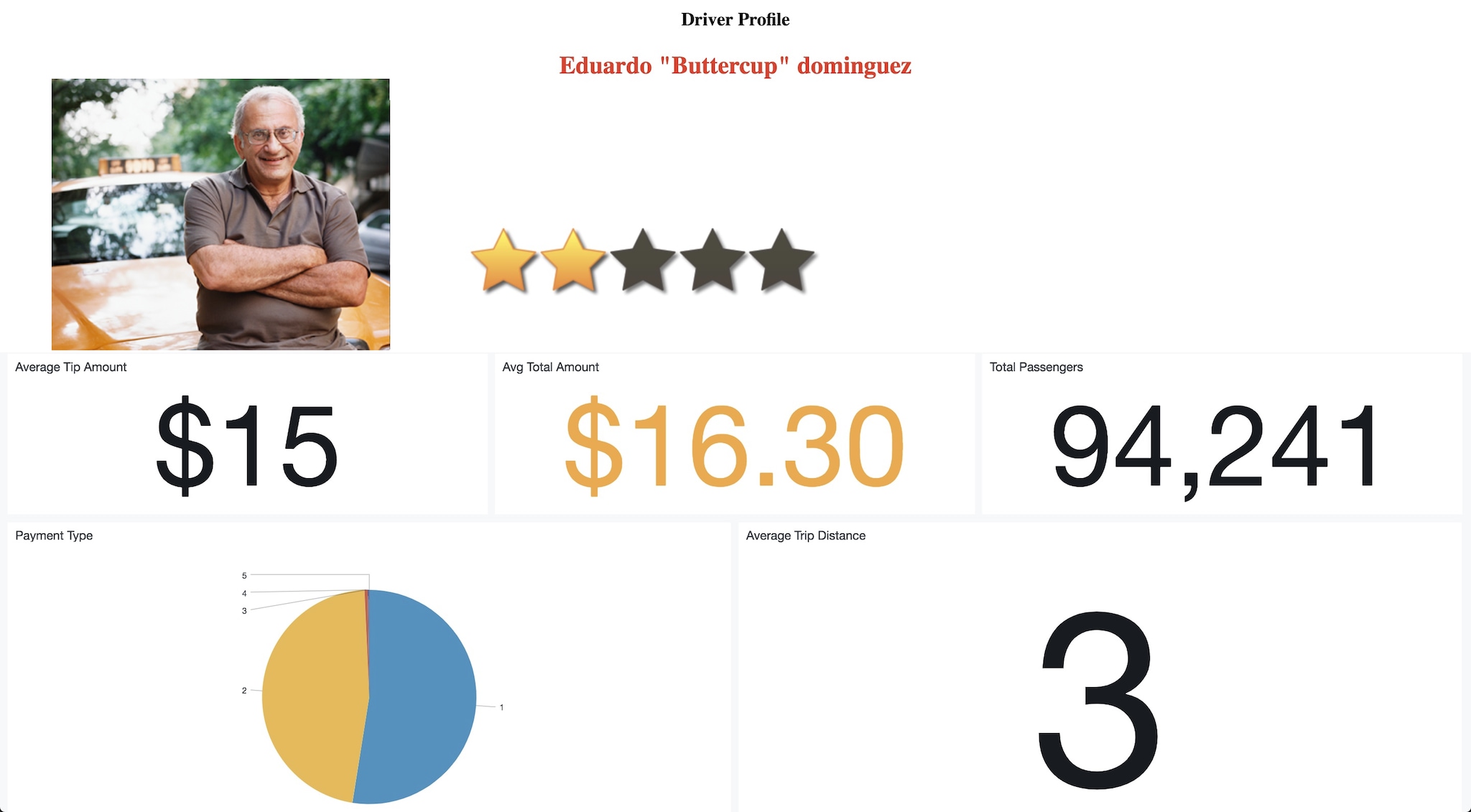 Using the SDC APIs and services, developers experimented with getting data into the Splunk Developer Platform, analyzing it, and creating visualizations of the results. By the end of the evening, we saw demos of two award-winning solutions—the top winner analyzing driver data, and the second place showing rider data. Now we just need to merge them into a single NYC taxi real-time data analytics solution! 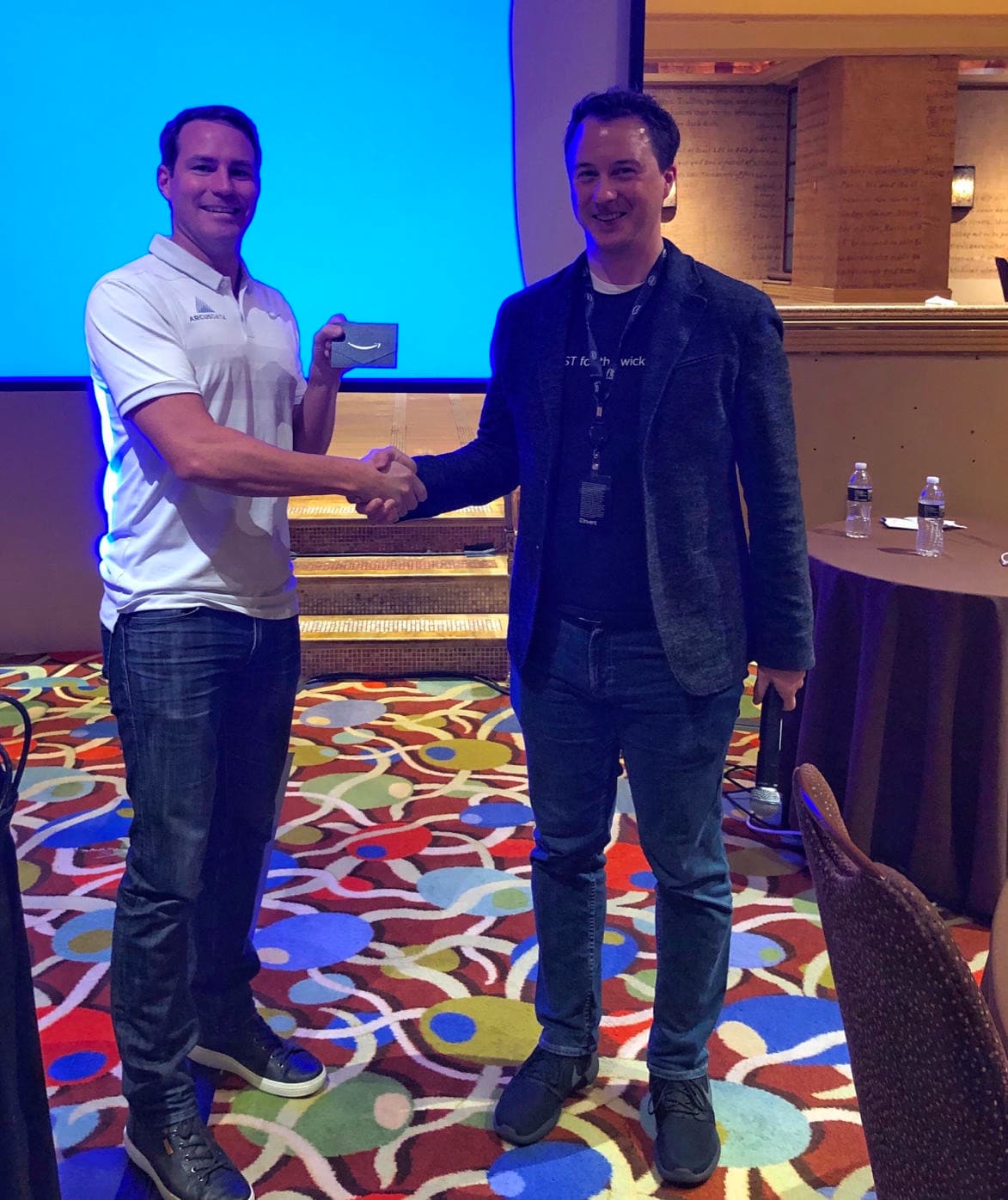 Thanks to our winners who built impressive applications within a short period of time, and to those who helped us find bugs in the new platform. We hope you all enjoyed the hacking, food, and fun!