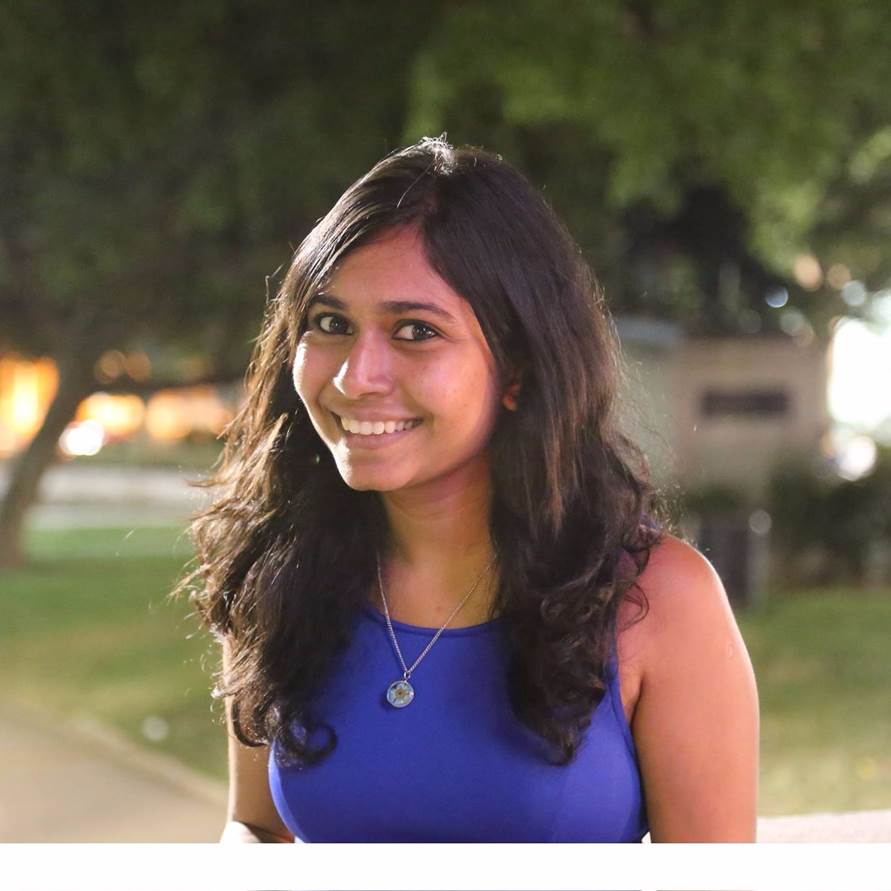 Microsoft designed Windows PowerShell to be a powerful, flexible tool for efficiently automating and solving a lot of administrative tasks. It accomplishes this goal so well that for years bad actors have been leveraging it to penetrate both systems and networks, mounting difficult-to-defeat attacks. In 2016, Symantec analyzed 111 threat families that used PowerShell and found that 95.4% were malicious. It also concluded that these types of attacks were on the rise and that they represented a major threat to enterprises. 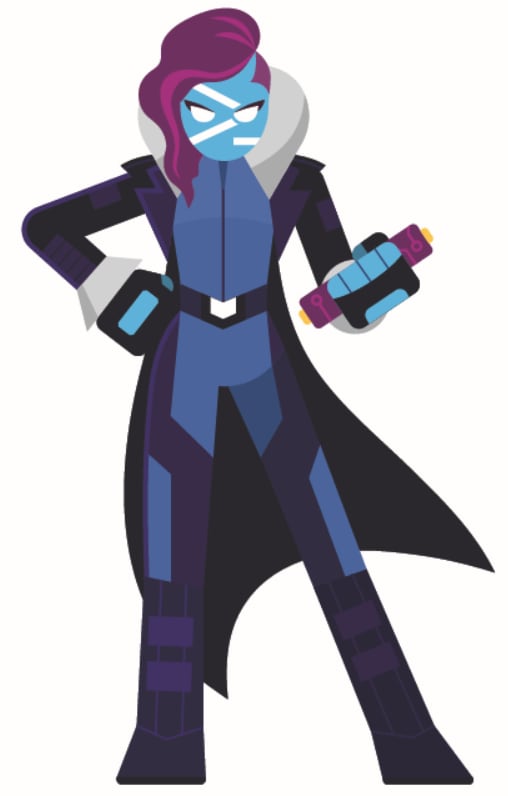 PowerShell attackers effectively obfuscate their presence, making them an elusive foe. For that reason, Splunk User Behavior Analytics (UBA) has introduced a number of features to help detect and defend against these types of attacks.

The first step to enabling detection is to begin logging PowerShell activity. Fortunately, Microsoft has gone a long way to improve the security transparency of PowerShell. PowerShell 5.0 has enhanced logging, which records executed commands and scripts and de-obfuscates code, output, and transcripts of attacker activity. (FireEye has links to detailed instructions on how to turn on logging.)

Once you’ve set up logging, you can take advantage of the following Splunk UBA features that look for indicators of PowerShell obfuscation:

The threat of malicious PowerShell running in your environment is anything but trivial. The good news is that Splunk UBA can help you detect the presence of bad actors that leverage this Windows tool, so you can prevent disaster. It does this by not relying on a single feature, but by using a combination of the above mentioned features.

Madhu graduated from Johns Hopkins University in December 2015, with an MS in Security Informatics. At Splunk, Madhu contributes to log analysis and threat detection by creating rules and models. Having been in the industry for just three years, she is focused on continuing to learn more about the world of cybersecurity. She is passionate about researching new security issues and coming up with detection searches for them.