Splunk BOTS: Gamification in Cybersecurity - What Blue Teaming looks like with over 270 Teams across EMEA 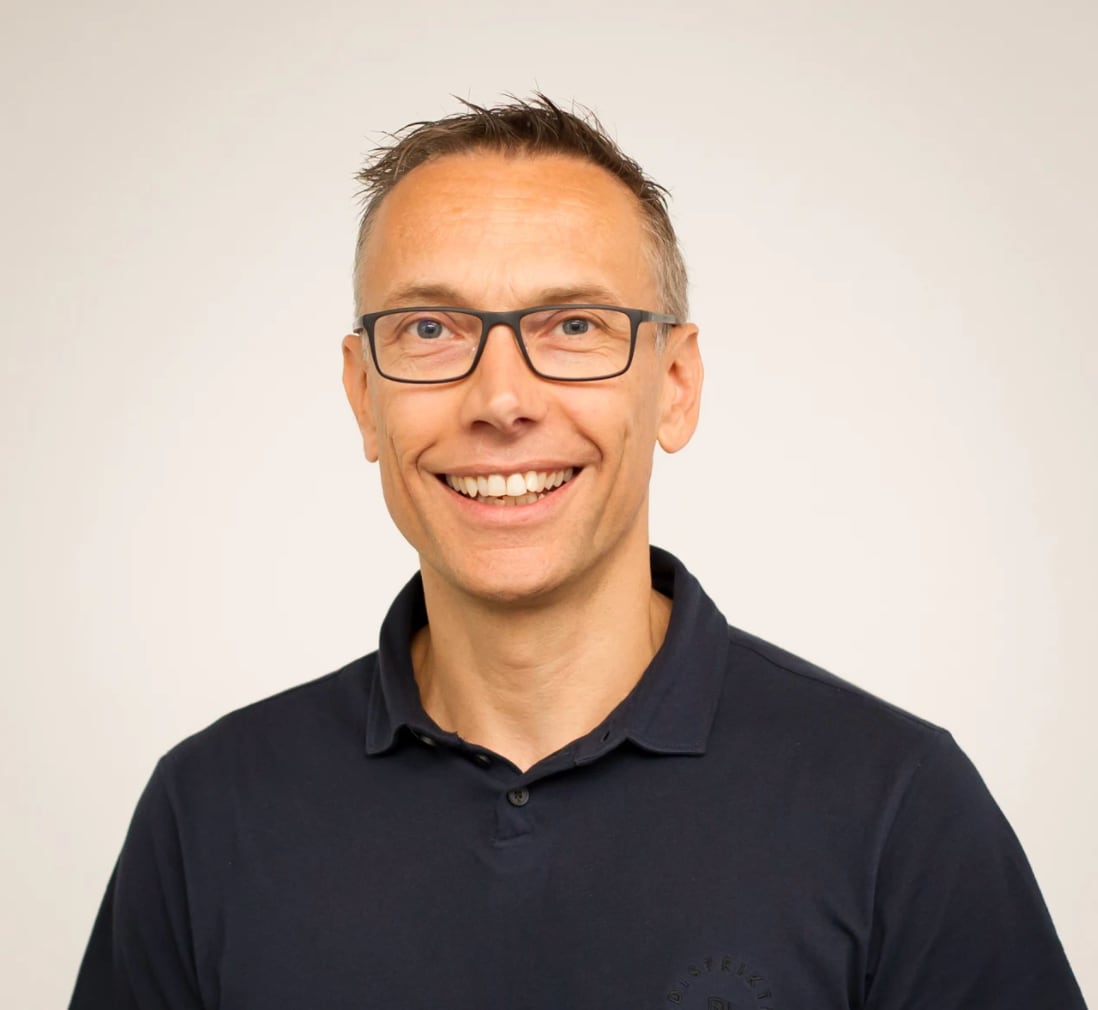 Whenever your friends say cybersecurity is boring and that it involves sitting in front of large screens all day - tell them about Splunk Boss of the SOC EMEA 2020!

Splunk is the leader in the security operations field empowering the best and brightest security teams, enabling them to ask as many questions as they want on the ever-growing amount of data generated by any application, cloud service or IoT device in our digital world.

Splunk security customers know that there is no such thing as that single correlation search or machine learning algorithm that solves cybersecurity. It’s a constant learning process, it’s a maturing process but it does not have to be boring!

I’m so proud that Splunk is not just another SaaS/software vendor - Splunk invests in the community and people - which is where everything begins and security is no different!

“Splunk Boss Of The SOC is our favorite blue team exercise and highlight of the year. We consider BOTS an important part of our detection and response training plan. It’s also just a lot of fun, very competitive and it lets us compare our skill to other similar teams."

Recently we executed an EMEA Boss of the SOC. As we had to do it virtually - we were able to go BIG - with over 273 participating teams from over 40 countries.

Though it may not be representative research on cybersecurity maturity within SOC’s, we put together some fun stats as key takeaways from the event:

Just like in the real world, the teams are thrown into different kinds of situations to find answers to over 90 questions in 4 hours. The teams have to investigate and research data spanning from well-known cloud providers through to lesser-known software solutions. The exercise even included an investigation of an ICS breach that could happen at any given time in our digital world.

Here is some insight into how the teams from various countries performed:

How Have We Done? Where are the full results and score lists of all teams?

It was literally a photo finish between numbers 3, 4 and 5! You can find the full results table here.

Where Can We Play Next and What Will be the Scenarios?

I Liked the Music Playlist During the Event - Where Can I Find It?

Our security ninja and EMEA BOTS presenter Filip, put it up on Spotify - here it is! Enjoy the beats!

Matt also put together a blog post on an alternative BOTS playlist and included some serious dad jokes. You can find it here.

Many of you have flagged some cheating activities both during and after the event... Thanks again for pointing them out. While we wouldn’t want to divulge the techniques and tactics used to cheat - we wanted to let you know that we looked carefully into them, investigated them, and disqualified the respective teams. Within BOTS v5 we have put in even more measures to make cheating harder.

See you at the next BOTS! Stay Safe!

Richard and the BOTS EMEA Team - Mikael, Kirsty, Johan, all the coaches and BOTSFather Dave (without you we wouldn’t have come this far).

Richard is a security-focused engineer with over 20 years of experience in the security industry including architecture, engineering, and installing security infrastructure and toolsets. Richard helps customers automate and optimize their security operations processes using Splunk security solutions. In his spare time, Richard enjoys cross country endurance racing on his mountain bike.

Splunk BOTS: Gamification in Cybersecurity - What Blue Teaming looks like with over 270 Teams across EMEA