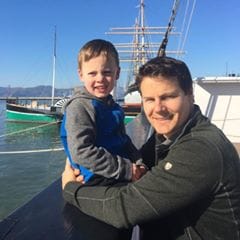 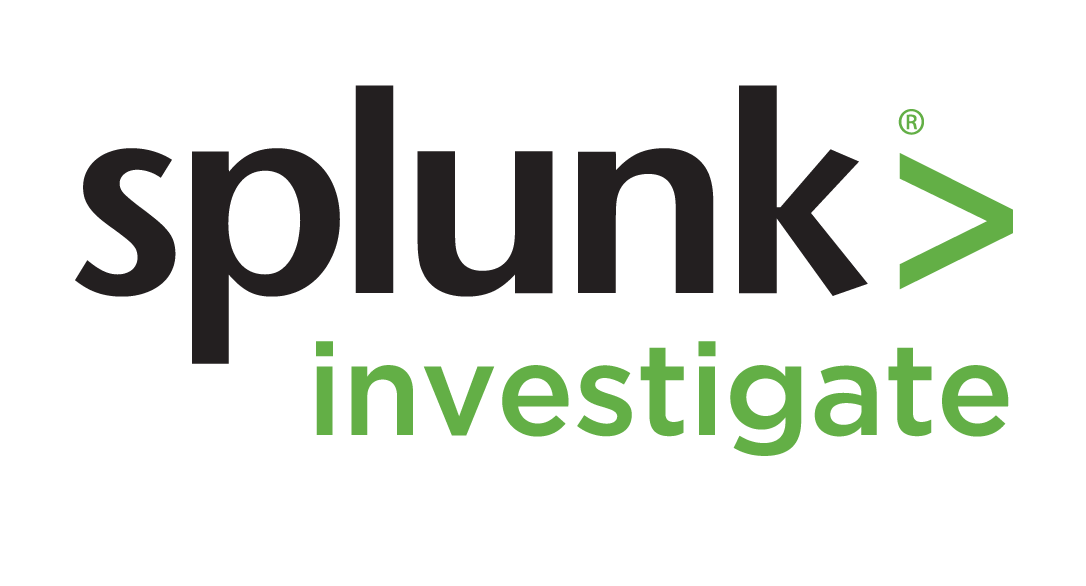 Born and raised in Berkeley, CA, Cody received a BA in Psychology from SDSU and an MBA from USC. Before joining Splunk, he worked in healthcare consulting for Johnson&Johnson, completed a post-MBA management program with GE, and spent some time working on Industrial IoT strategy within GE Digital.