Aflac Protects You. See Who Protects Them.

In 2016, Aflac, a Fortune 500 company providing financial protection to more than 50 million people worldwide, embarked on a mission to build a custom threat intelligence system in response to the rapid increase in security threats targeting its network of 15,000 worldwide employees.

Join this webinar to hear how Aflac deployed Splunk Enterprise Security at the heart of its internal Threat Intelligence System and augmented it with Splunk User Behavior Analytics to: 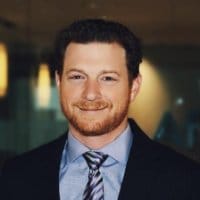 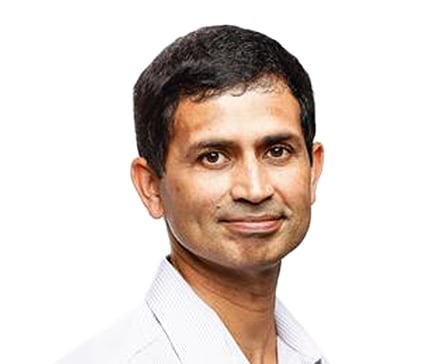