Move Beyond Legacy IT: The Unwinnable IT Ops Arms Race 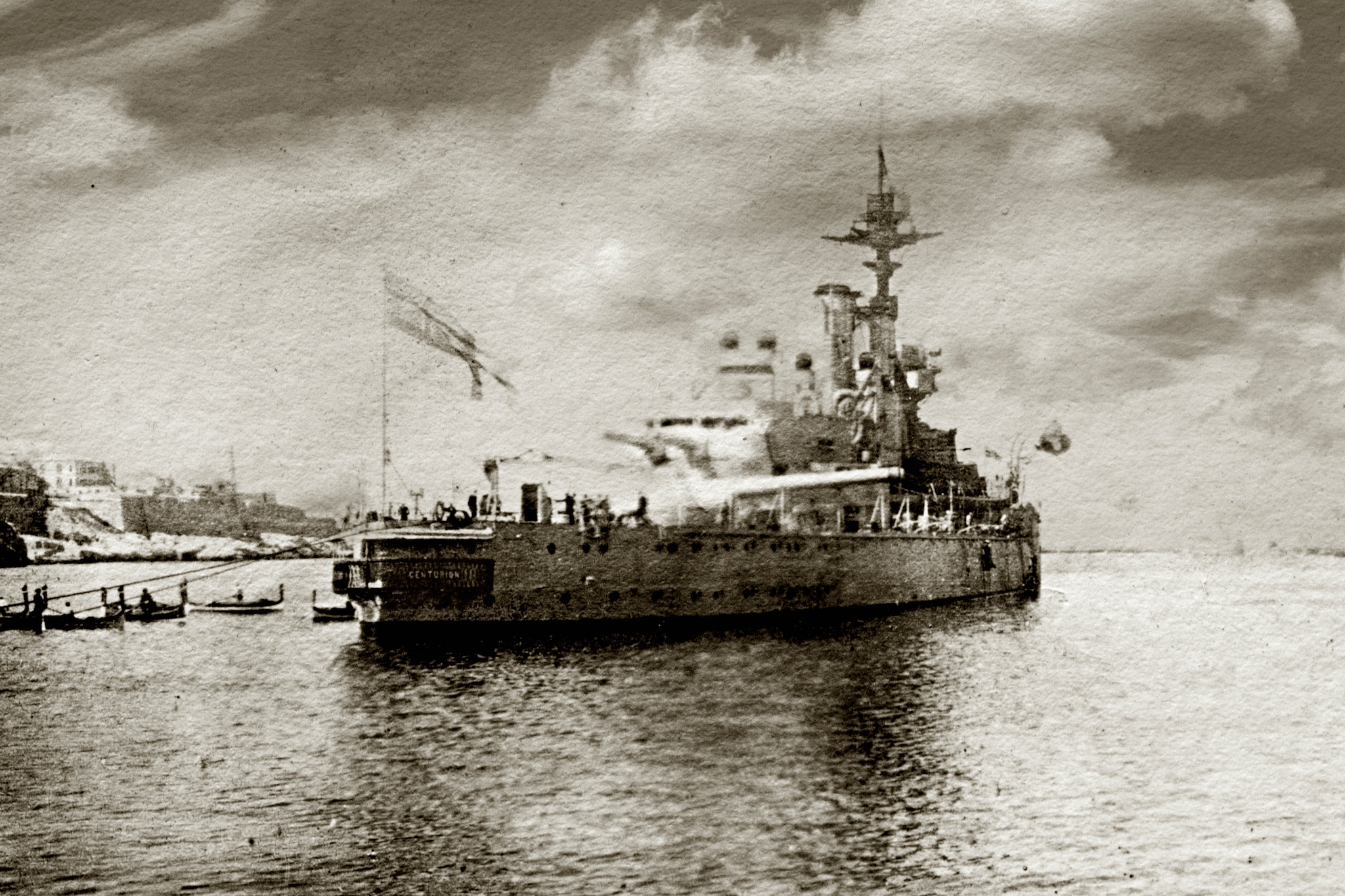 At the dawn of the 20th century in South America, regional powers Chile and Argentina enjoyed dominant naval positions, driven by the best and latest technology available. The remaining chief power on the continent found itself far outstripped in capabilities, and in 1905, newly emerging Brazil responded to this naval imbalance by ordering three new battleships from Britain. However, the appearance of the revolutionary new warship HMS Dreadnought in 1906 caused Brazil to quickly scrap these plans. In a play to upset the balance of power, Brazil instead ordered three of the massive new battleships, which were to be the most powerful and advanced the world had ever seen. Chile and Argentina, in turn, placed immediate orders for their own dreadnought ships. What followed was a back-and-forth proliferation of naval power in South America that was ultimately only abated by the outbreak of World War I.1

Such arms races have played out various times in modern history and today generally describes any occasion where long-term escalating competitive behavior drives rivals to out-do one another.2 The same holds true in IT. For example, the never-ending back-and-forth jostle between spammers and inbox protectors—or even malware builders and security defenders—illustrates the impossible nature of truly “winning” an IT arms race. Unfortunately, the same is also true in the realm of IT operations analytics (ITOA). For over a decade, competing monitoring vendors have cycled to introduce ever-expanding reach to monitor hot new tech: whether from middleware to cloud, or containers to user experience. 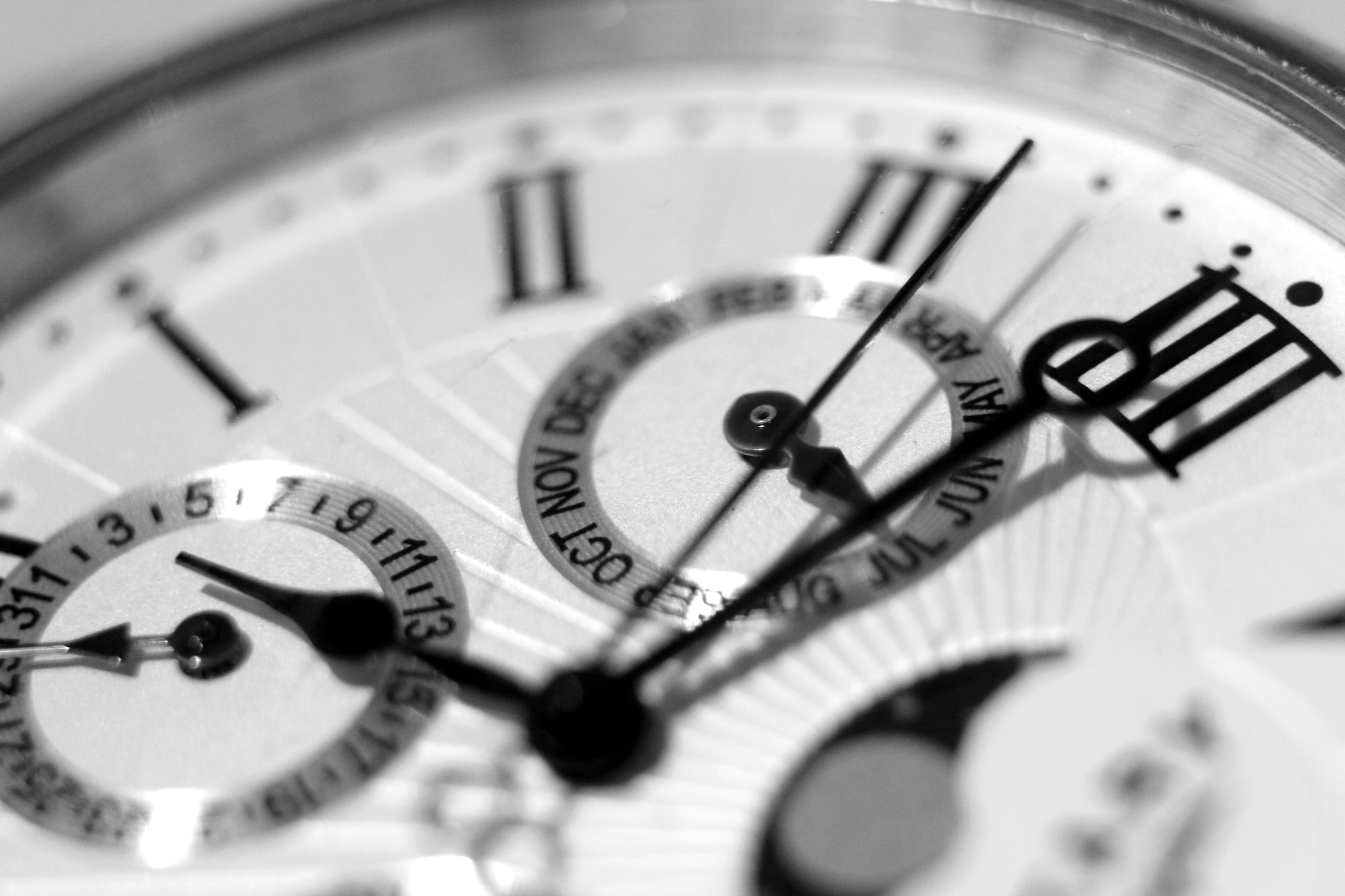 And yet, after over a decade of such behavior, IT monitoring professionals are still largely waging the same uptime-and-availability battle that’s been plaguing shops for years. A customer once exclaimed to me regarding the variety of tools he used to monitor his shop that he felt like he “had 14 watches and still didn’t know what time it was!” Solving complex problems is still much too difficult. Why?

While tool capabilities have increased dramatically over the years, they seem to largely retain one important characteristic in common: BYOE (Bring Your Own Expertise). ITOA tools are incredibly powerful, but that power is largely descriptive in nature and is unlocked with expertise. In other words, tools show the data, but it’s incumbent upon the user to know what that data means and what to do about it. Think about your own shop and how monitoring tools are most often used. How many (or few) experts do you have for any given monitoring tool?

As the demand for expertise stretches top talent to a near breaking point, our ability to become ever-more efficient in a BYOE world has met its limits. These limits most often manifest in the (perhaps aptly named) war room scenario. During a critical incident, experts join from each siloed domain of IT operations with the expectation that together the group will collaborate until the root cause of an issue is determined. The problem, though, is that most of those experts don’t actually need to be involved for any given incident, and in some cases, experts may even spend their time proving that the incident isn’t their fault. This is BYOE’s limit.

First, embrace the need for a new IT operating model; or what we at Splunk call NewOps. What worked previously isn’t necessarily the solution for now. Data is the foundation of this NewOps environment, but data alone is merely descriptive. To prevent against merely building an enormous “descriptive data ocean,” the NewOps model employs advanced analytics and ties together previously siloed sources with the business outcomes they serve. You move from component-level tracking to dynamic service-level observability and enable constant big-picture awareness. With such a unified data platform, you then progress your maturity from reactive to proactive to predictive IT, and beyond.

In a NewOps model, IT operations blossoms from a constrained cost center to a value-creation hub. As previously siloed data sources are linked into a single platform, new patterns emerge. These patterns allow staff to be alerted more quickly — freeing up precious expert resources from having to focus on merely keeping systems running — and broaden the potential user base beyond core IT. New users begin to analyze and uncover patterns that can be exploited to bring incremental revenue (and cost savings) to an organization, yielding a potential strategic advantage.

Stop relying on BYOE to solve your complex IT problems. Are you ready to take the first steps to embrace NewOps? Download the whitepaper "Modernize Your IT Monitoring with Predictive Analytics" today.