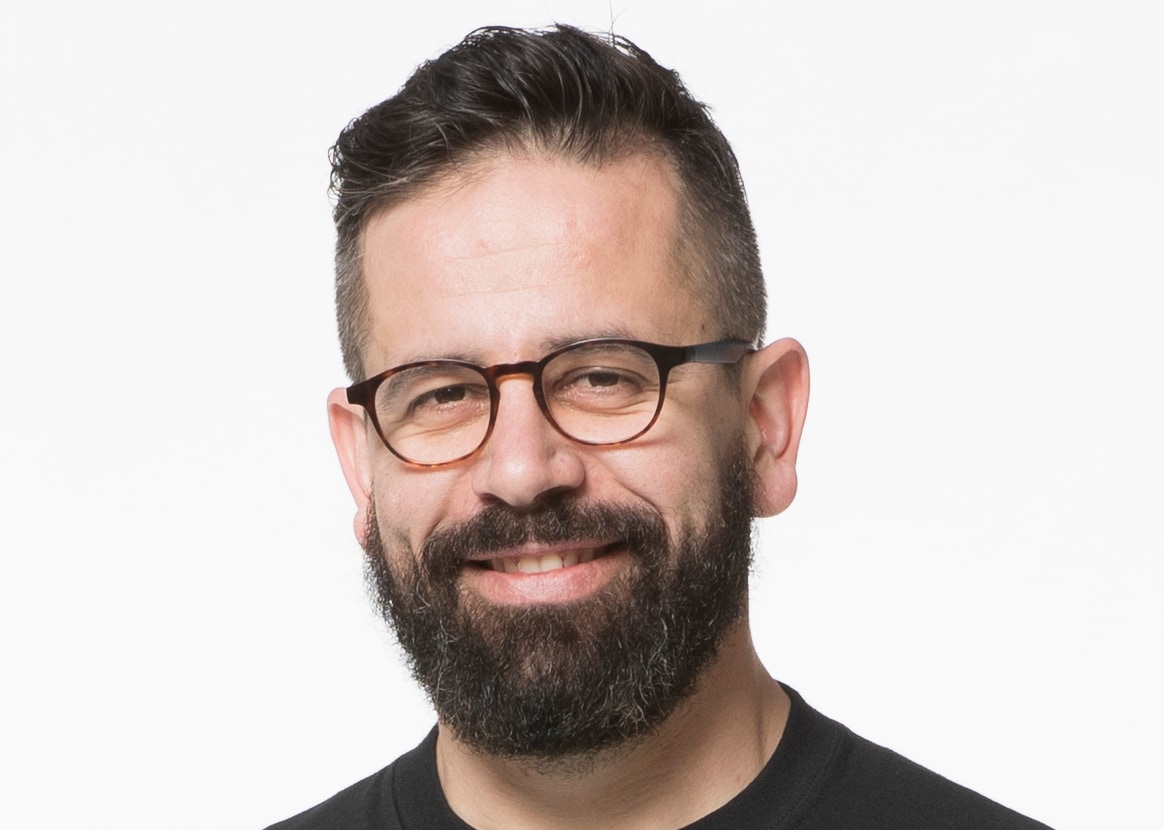 Spiros Xanthos is the General Manager of Observability at Splunk overseeing Splunk’s Observability and IT product portfolios. Previously he was the CEO and Founder of Omnition, an Observability platform for Cloud Native Applications that pioneered no-sample tracing and co-created OpenTelemetry. Omnition was acquired by Splunk in September 2019. Before Omnition, Spiros started and ran Pattern Insight that built Log Insight (a Log Analytics Platform) until selling it to VMware in 2012 and ezhome which he ran until September 2017. He has a Computer Science MS and is a PhD drop out from UIUC.