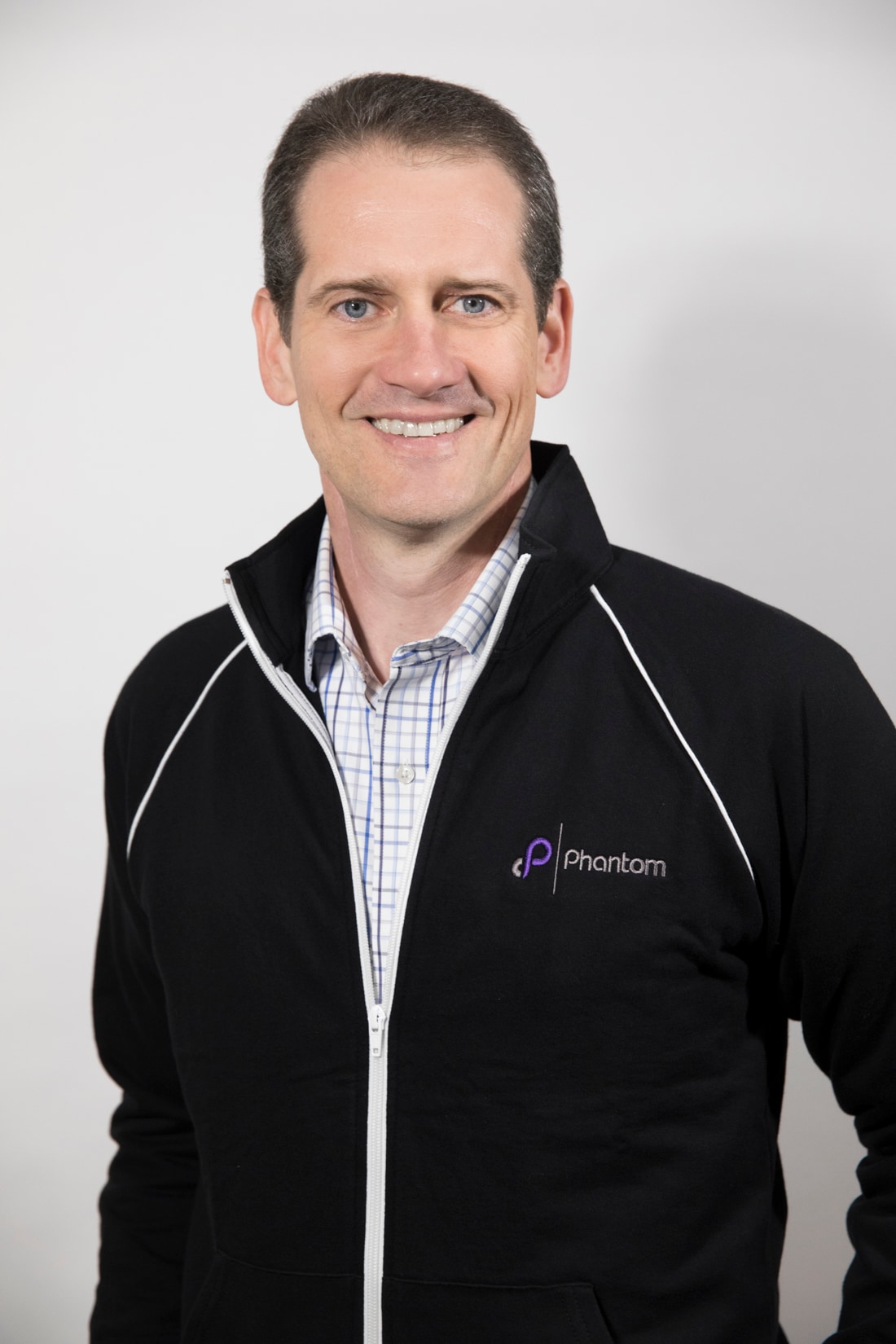 CP Morey has a track record for building teams and launching new products in fast growth markets. In his last role, Mr. Morey was VP of Products & Marketing at Phantom. Previously, he was Senior Director of Product Marketing for Cisco’s industry leading security portfolio - a role he assumed after the $2.7 billion acquisition of Sourcefire.  While at Cisco, he successfully restructured the team and doubled its size to support revenue growth of more than 20% per year. Before joining Cisco, Mr. Morey was Vice President of Product Marketing at Sourcefire where he helped with its transformation into a multiproduct company with the launch of FireAMP, a product with exponential revenue growth since its release in 2012, that now thrives as Cisco's Advanced Malware Protection (AMP) business. A veteran of the security industry since 2001, Mr. Morey has also held leadership positions in product marketing and product management at ISS and PentaSafe while helping to scale the companies for successful acquisitions by IBM and NetIQ, respectively. Mr. Morey is a CPA and earned his MBA from Thunderbird, the #1 ranked school for International Business.

What Are You Willing to Automate?