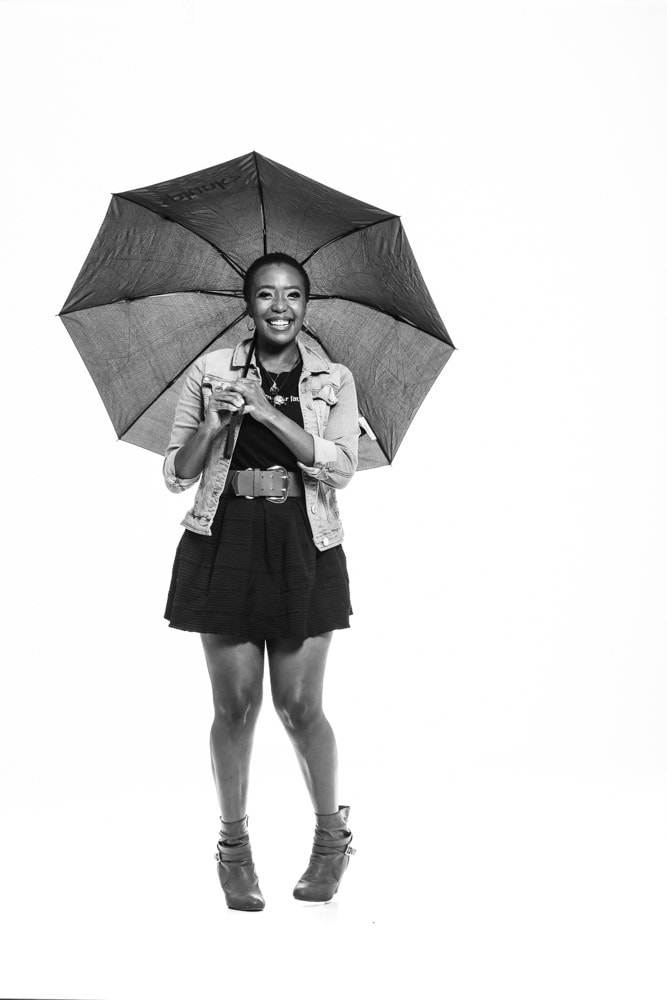 At Splunk, we explore innovative ways to turn data into doing, which allows us to collaborate and tell stories about how data positively impacts our customers, community, and employee experience. On October 19, 2022, Splunk’s Black Employees and Mentors (BEAMs) ERG and allies turned data into doing by participating in a volunteer opportunity: Tech Slam Formula 1 event to showcase Splunks products to underrepresented youth and bridge the opportunity gap. 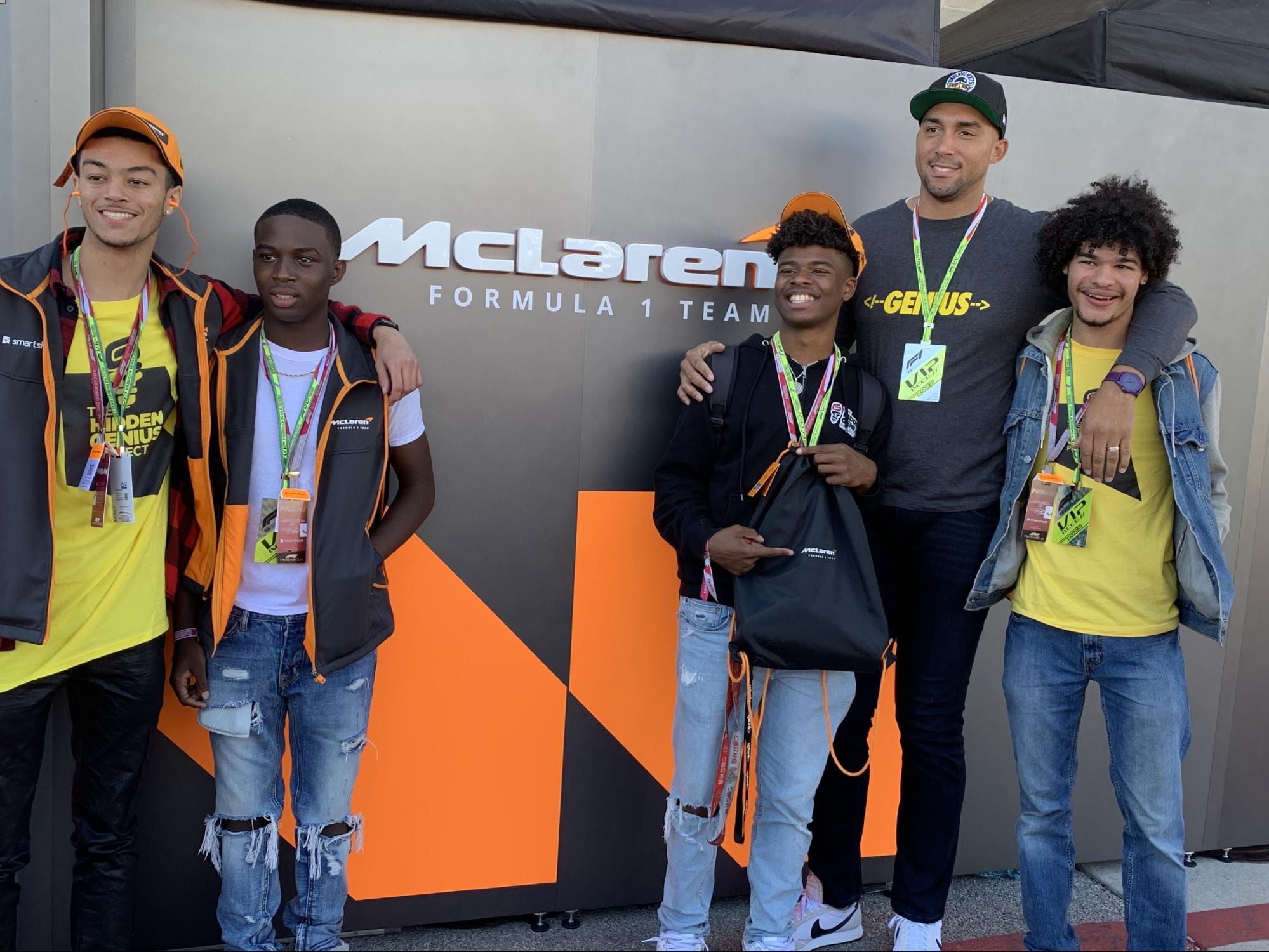 Creating Access to the Tech Industry Through Tech Slam

The purpose of this event was to amplify the mission of the non-profit organization, The Hidden Genius Project (THGP), as they serve to empower and uplift young black men and youth of color by affording them opportunities to learn, innovate, and become technology leaders. 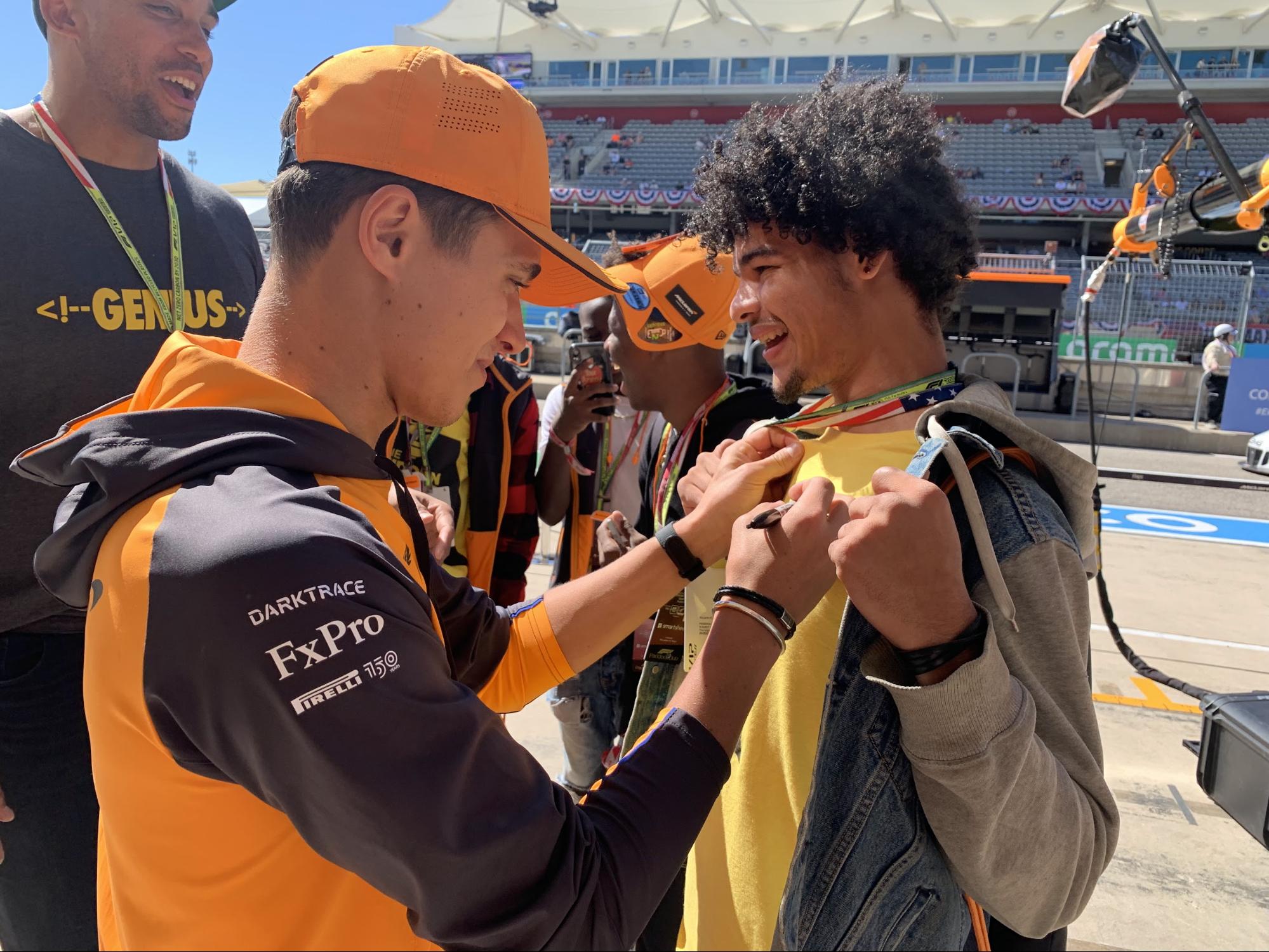 Splunk is a major sponsor of McLaren’s real-life Formula 1 and has sponsored the non-profit organization The Hidden Genius Project since forming a partnership with them in 2019 through BEAMs.

Ahead of the much anticipated F1 Grand Prix race, THGP shared with the founder of BEAMs - Antoinette Raines, Sr. System Admin, a partnership opportunity available for Splunk: Tech Slam Austin in collaboration with McLaren and Smartsheet. THGP thought it would be a perfect opportunity to work with two organizations that Splunk partners with (THGP/McLaren) to bring Tech Slam to Austin.

Through these unprecedented times, we at Splunk know how important it is to bridge the data divide for communities of color who lack access to educational resources in STEM. Splunk’s BEAMs ERG made it a priority to ensure we were present and could support these underrepresented youth. We wanted to not only create a bridge in this three-way partnership, but we came to inspire these youth so that they know there is a place for them in tech. 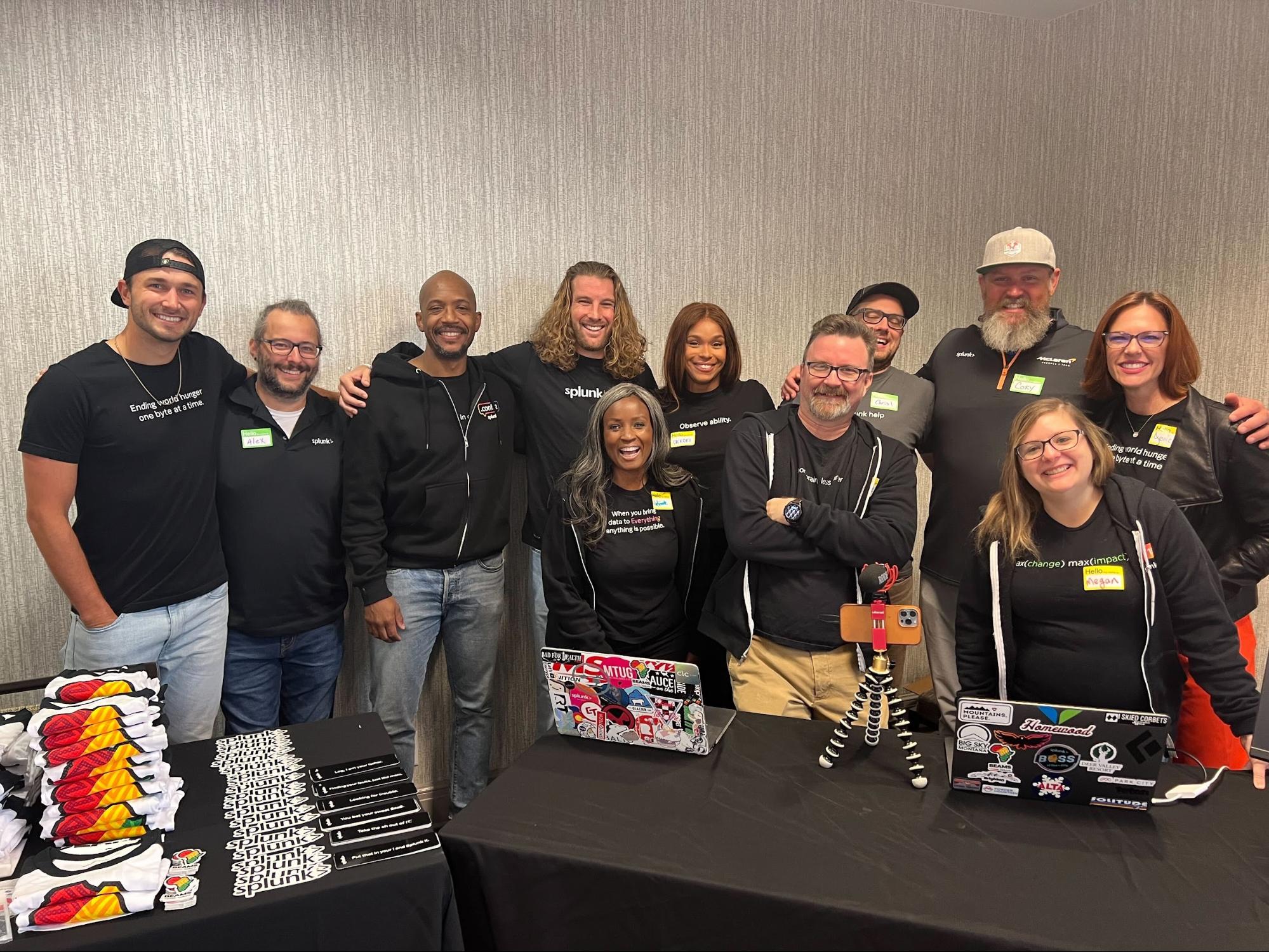 Splunkers used their Volunteer Time Off to help the local Austin youth learn about the intersection of sports and technology.

Check out what some of our Splunk volunteers had to say about their experience.

Cory Minton provided demos of our platform and showed how data is retrieved and then utilized by McLaren to help their race day strategy as spoken about by Randeep Singh, Director, Strategy and Sporting at McLaren. 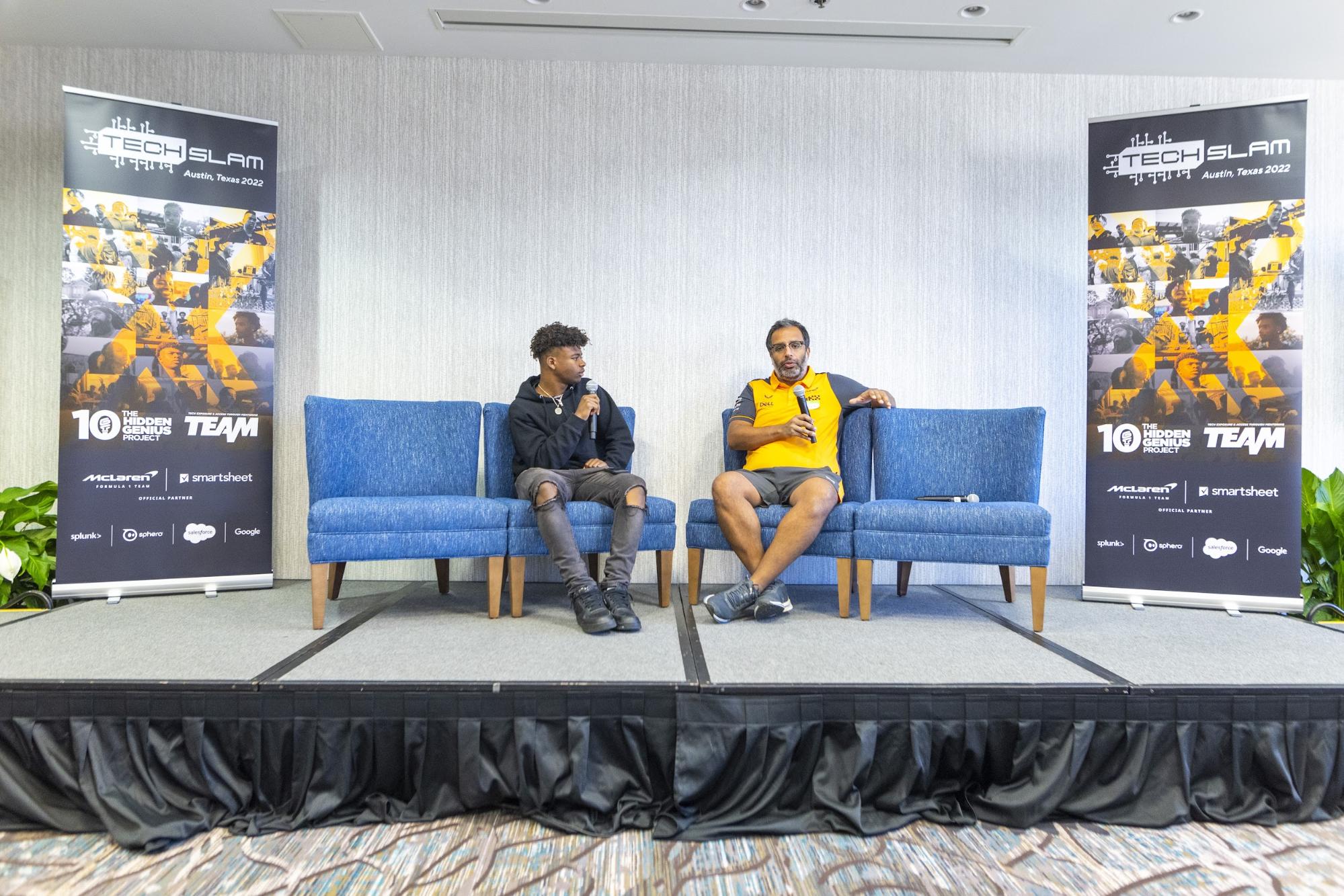 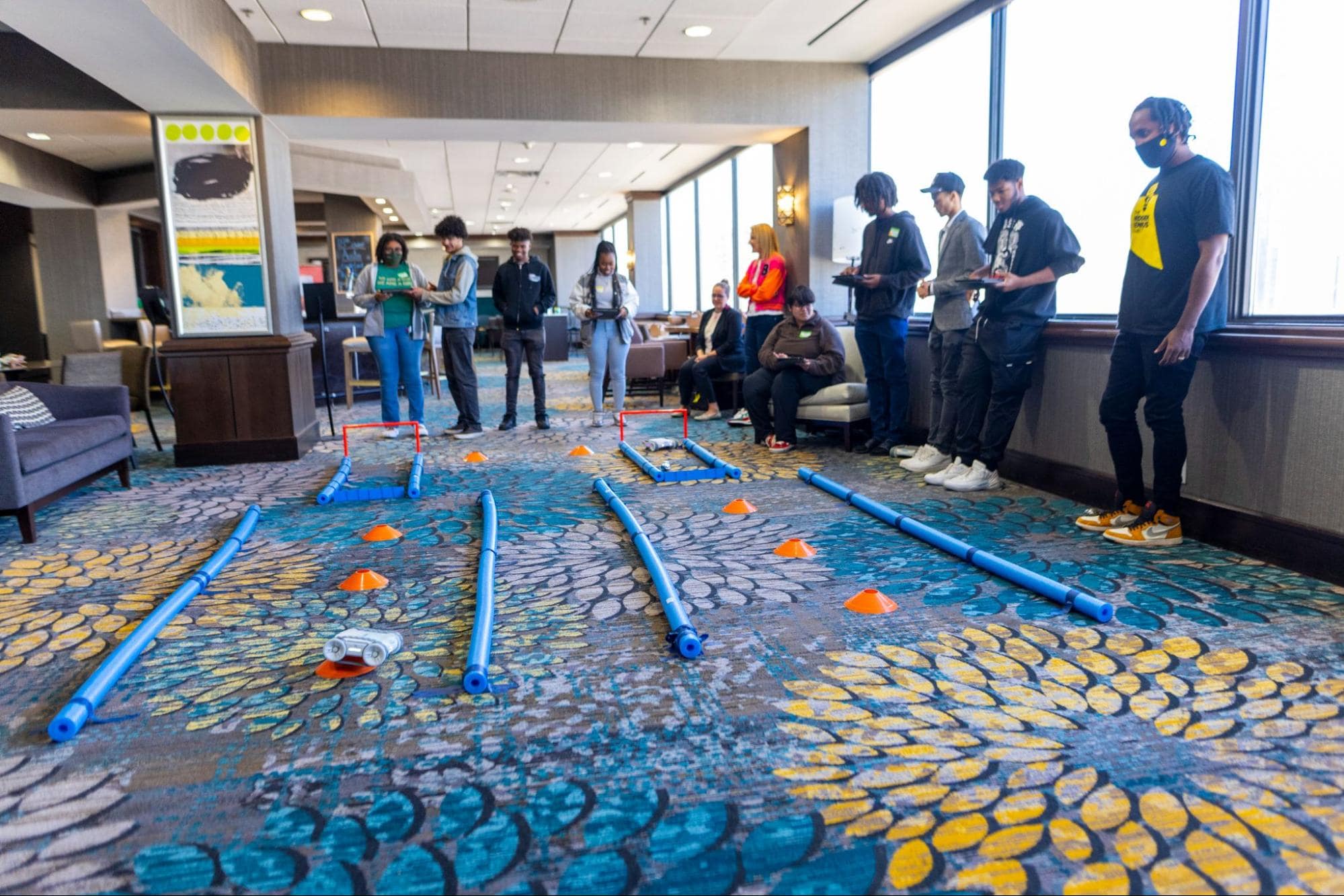 As a bonus, Splunk’s Chris Doebert, Sr. Solutions Engineer, wondered if he could show THGP alumni how to pull data into Splunk from the Sphero BOLT robots. Take a look at "Hacking The World Around Them With Them: Advanced STEM Mentorship with Splunk, McLaren and The Hidden Genius Project " to see what Chris was able to showcase.

Tech Slam was a once-in-a-lifetime opportunity offered to Splunk volunteers because of the partnership between THGP and BEAMs. Moreover, it allowed Splunkers to empower underrepresented youth, leaving a positive impact on students of color to consider exploring a career in technology in the future.

Bobbie Travis is an innovative leader at Splunk, Inc., who has over 15 years of experience scaling strategic business initiatives, developing operational procedures, and streamlining processes in the technology and financial industry. Bobbie’s passion for change within the diversity, equity, and inclusion space has evolved into her serving as the Vice President of Splunk’s Black employee resource group, BEAMs. She produces educational programming centered on cultural awareness and she is a key voice in driving equitable change in Splunk and society.