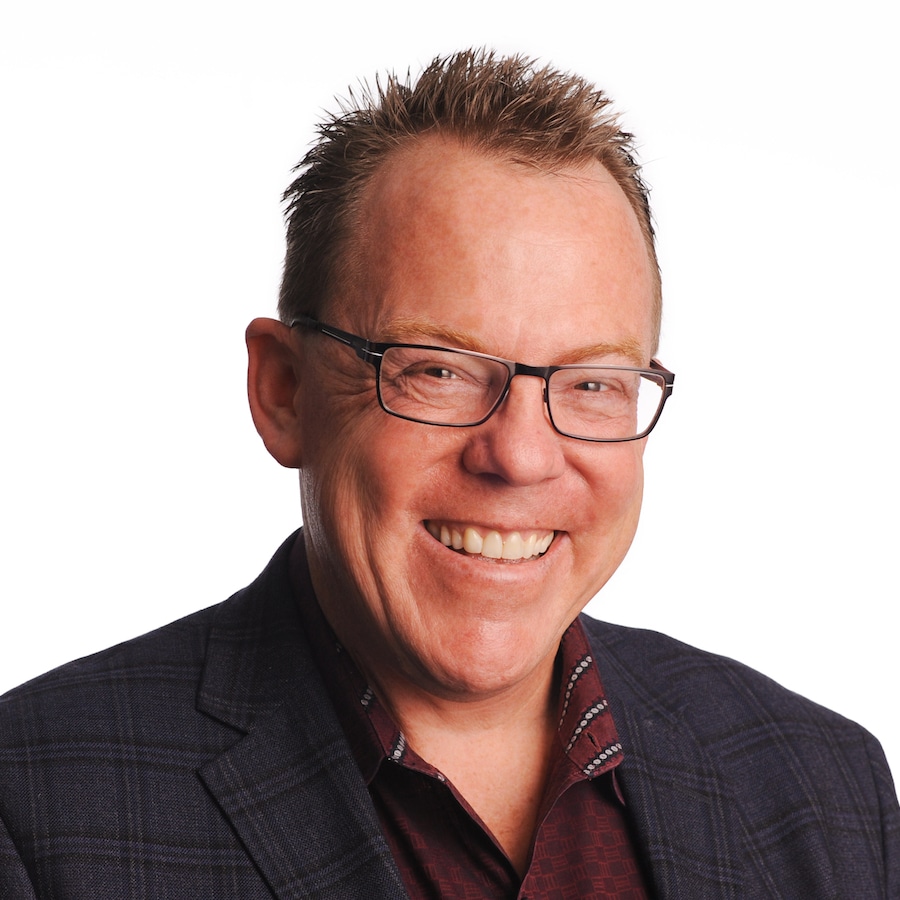 Splunk Ranked No. 1 in Gartner’s Market Share for Performance Analysis

Envisioning the Future of APM: Splunk Named a Visionary in Gartner's 2020 Magic Quadrant

The State of IT: Splunk's Vision for New IT

Splunk to Showcase The ‘Trifecta of Observability’ at .conf19