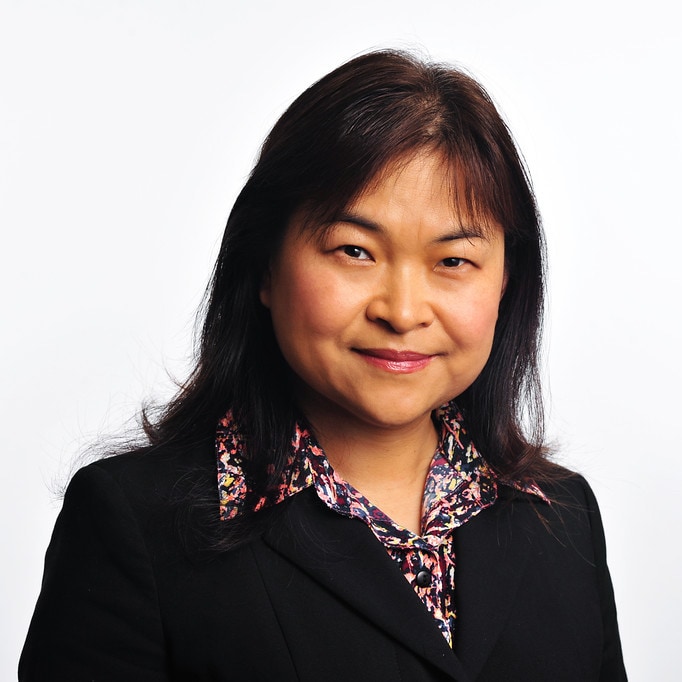 Haiyan Song has been with Splunk since 2014 and currently serves as our Senior Vice President, Security Markets. From 2012 to 2014, Ms. Song served as Vice President and General Manager of HP ArcSight, a security and compliance management company previously acquired by Hewlett-Packard Company. From 2005 to 2012, she served as Vice President of Engineering at ArcSight. Ms. Song previously served as Vice President of Engineering at SenSage, an event data warehousing company, from 2004 to 2005. She started her career at IBM/Informix, a database software company. Ms. Song is one of the thought leaders of the cyber security industry in the US. She is named Top 50 most powerful women in Technology in 2016 and 2017. Ms. Song holds a M.S. from Florida Atlantic University and studied Computer Science in Tsinghua University in China.