Can you hear it? The sound of spinning wheels flying down cobbled streets accompanied by cheers from the crowd precariously close to the racecourse. One of pro cyclists’ favorite races, the Tour of Flanders is right around the corner and all of Belgium is ready. 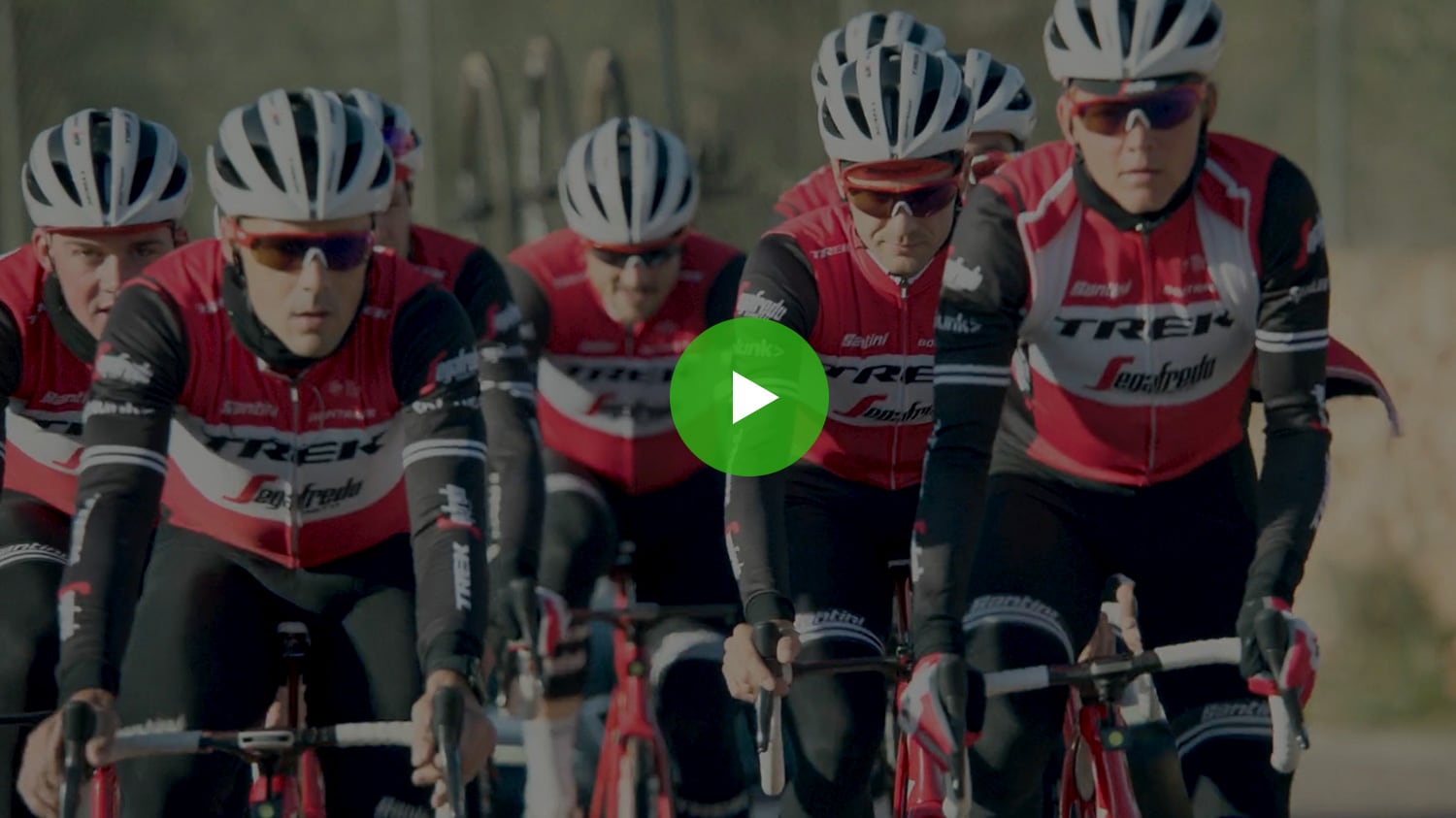 Splunk is proud to sponsor the Trek-Segafredo Men’s and Women’s cycling teams. We recently spoke to several team members about their favorite races, and the Tour of Flanders was the consistent winner.
Coming off a recent win, the Drentse 8, Audrey Cordon-Ragot has her heart set on Flanders.
"My biggest dream would be to win Flanders,” she says. “The race that gives me goosebumps."
Dutch team member Ellen van Dijk agrees, saying Flanders is her favorite race, too, perhaps because it’s such a physical and strategic challenge.
"It's a super-challenging and tough race,” she says. “Normally you would think, ‘I should wait until the finish,’ but I think it has been proven that the earlier you attack, the better your chances." 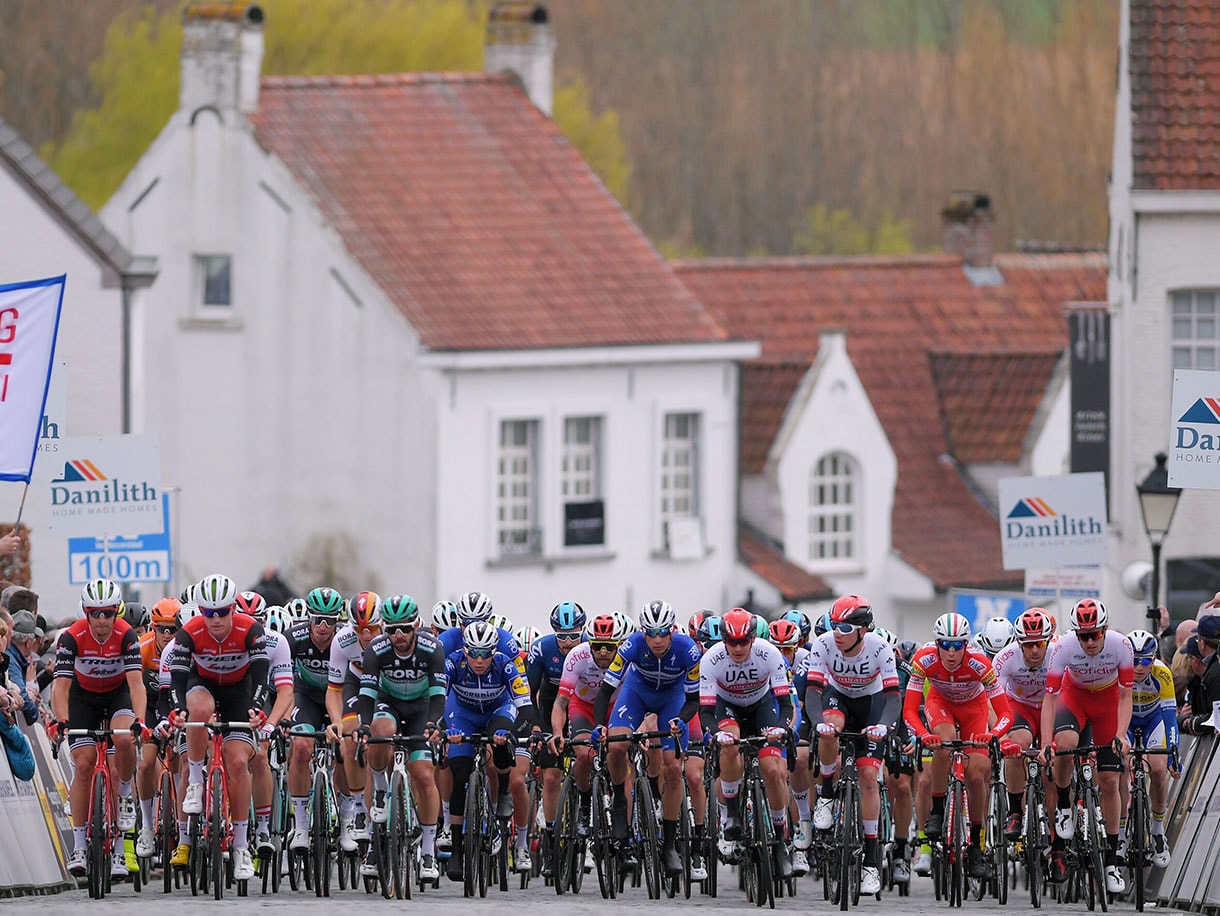 Why is this race so special and beloved by cyclists the world over? These two athletes, and several others, gave us five reasons: 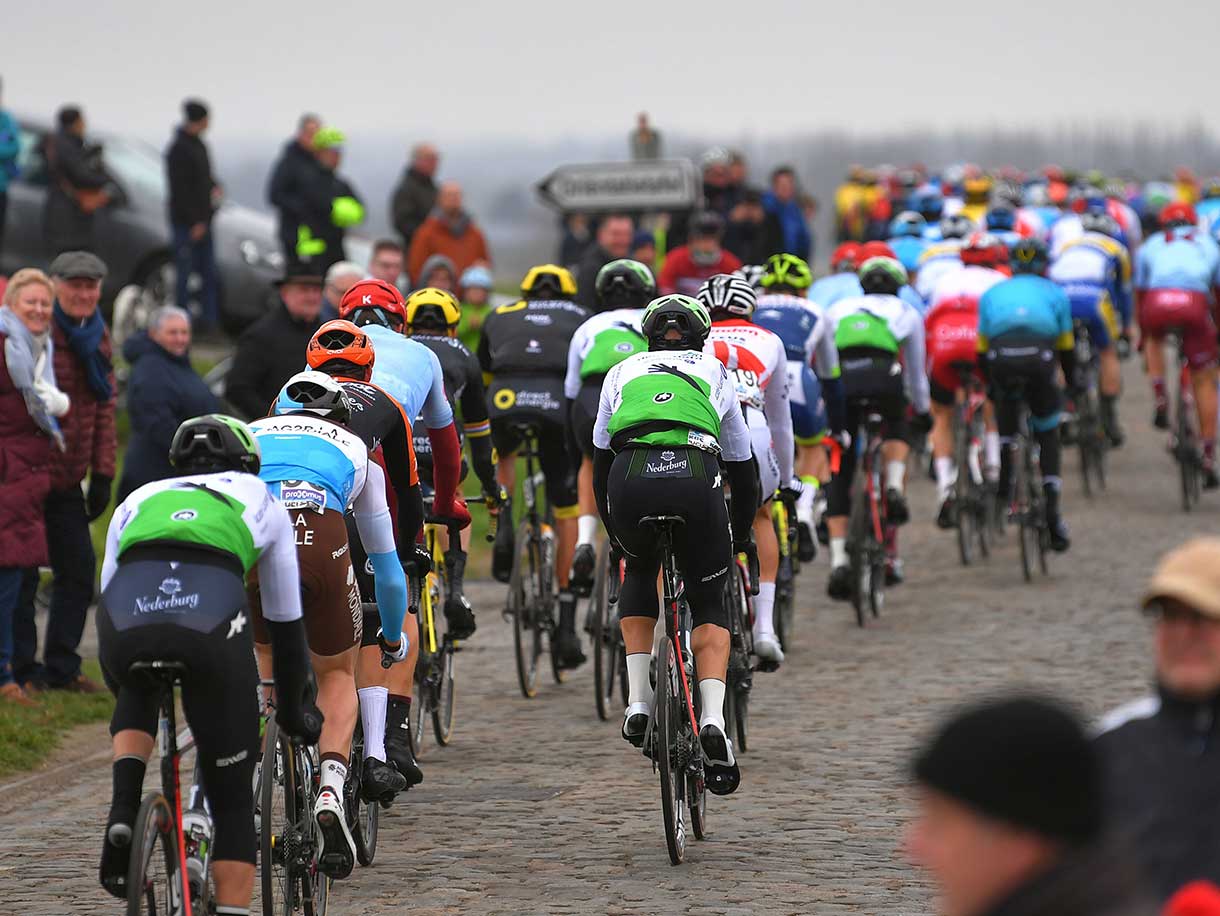 With all that, it’s no wonder cyclists love this event. There’s also the fact that it’s a one-day race, so there’s no catching up on tomorrow’s stage. You have to give your all, and it’ll be another year before you can try again.
One race; every kind of cycling challenge; the best fans in the world. Who wouldn’t love the Tour of Flanders?
Check out our partnership with Trek-Segafredo cycling »
A New Women’s Team With Big Dreams

Trek-Segafredo Women is the newest addition to the professional women’s cycling and racing circuit and astonishingly, the first pro women’s cycling team owned by a major brand. Here's what's ahead in 2019.

Read More
Putting the Power of Data Into Motion

British-born, California-raised pro racer Winder give us a behind-the-scenes look at the team, the season ahead and her approach to using data to improve her racing.