The second oldest of the Grand Tours, behind the Tour de France, the Giro d’Italia is bursting with culture, beauty and passion — all in one three-week race renowned for breathtaking scenery and passionate fans. Italians will skip work every year to enjoy the vibrant race atmosphere as riders compete to don the famous leader’s pink jersey, the Maglia Rosa. 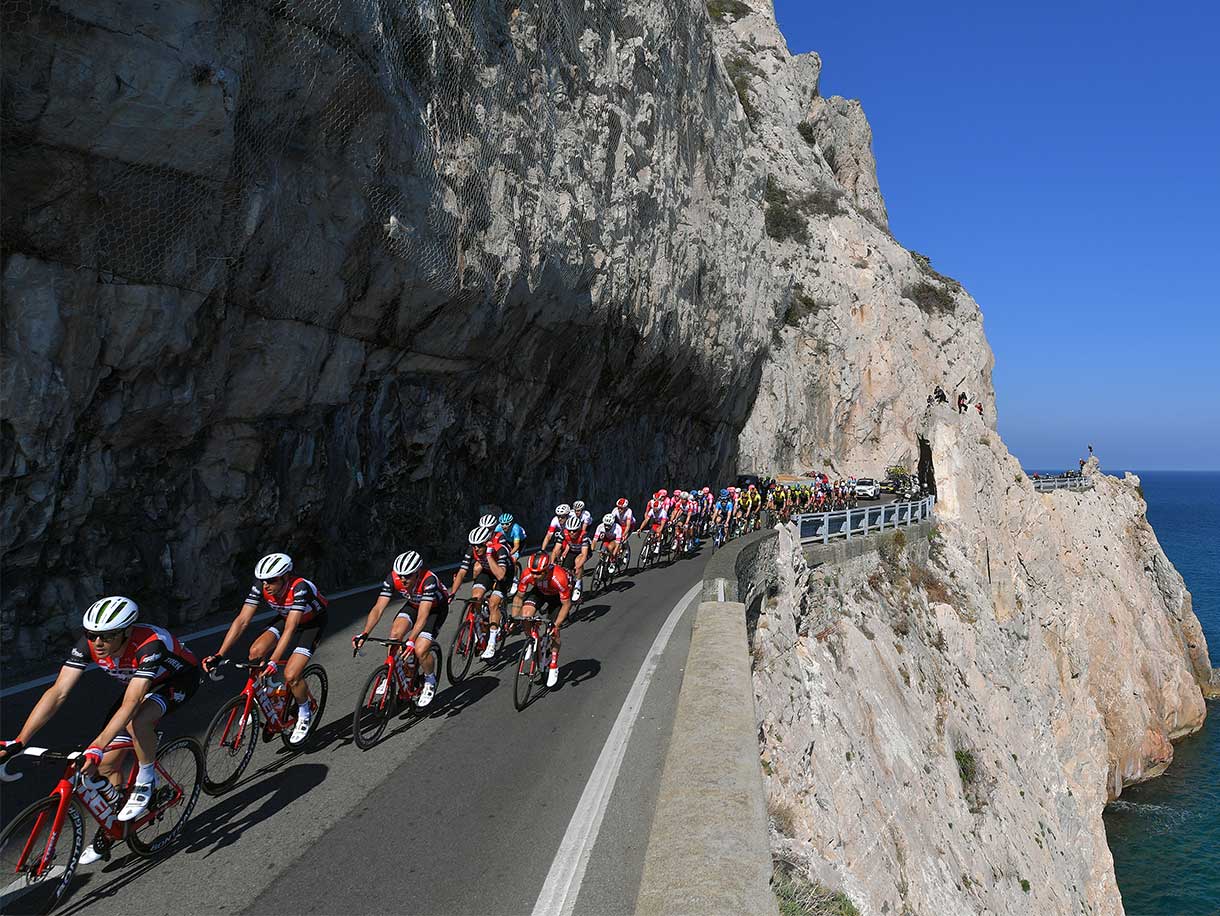 The second oldest of the Grand Tours, behind the Tour de France, the Giro d’Italia is bursting with culture, beauty and passion — all in one three-week race renowned for breathtaking scenery and passionate fans. Italians will skip work every year to enjoy the vibrant race atmosphere as riders compete to don the famous leader’s pink jersey, the Maglia Rosa.
Splunk spoke to rider Markel Irizar following his recent announcement that 2019 would be his cycling swansong, and the 39-year-old Spanish cyclist told us that his “biggest goal would be to make it to the team of the Giro. It would be my 21st Grand Tour and that would be great.”
His enthusiasm is due not only to Giro being one of the more adored races on the calendar. It’s also personal. Giro is the Grand Tour race that inspired Irizar’s son to take up cycling. While Irizar says he wasn’t upset when his oldest son took more of an interest in soccer balls than bicycles, he’s unmistakably proud when recalling the 11-year-old’s reaction to last year’s Giro d’Italia. 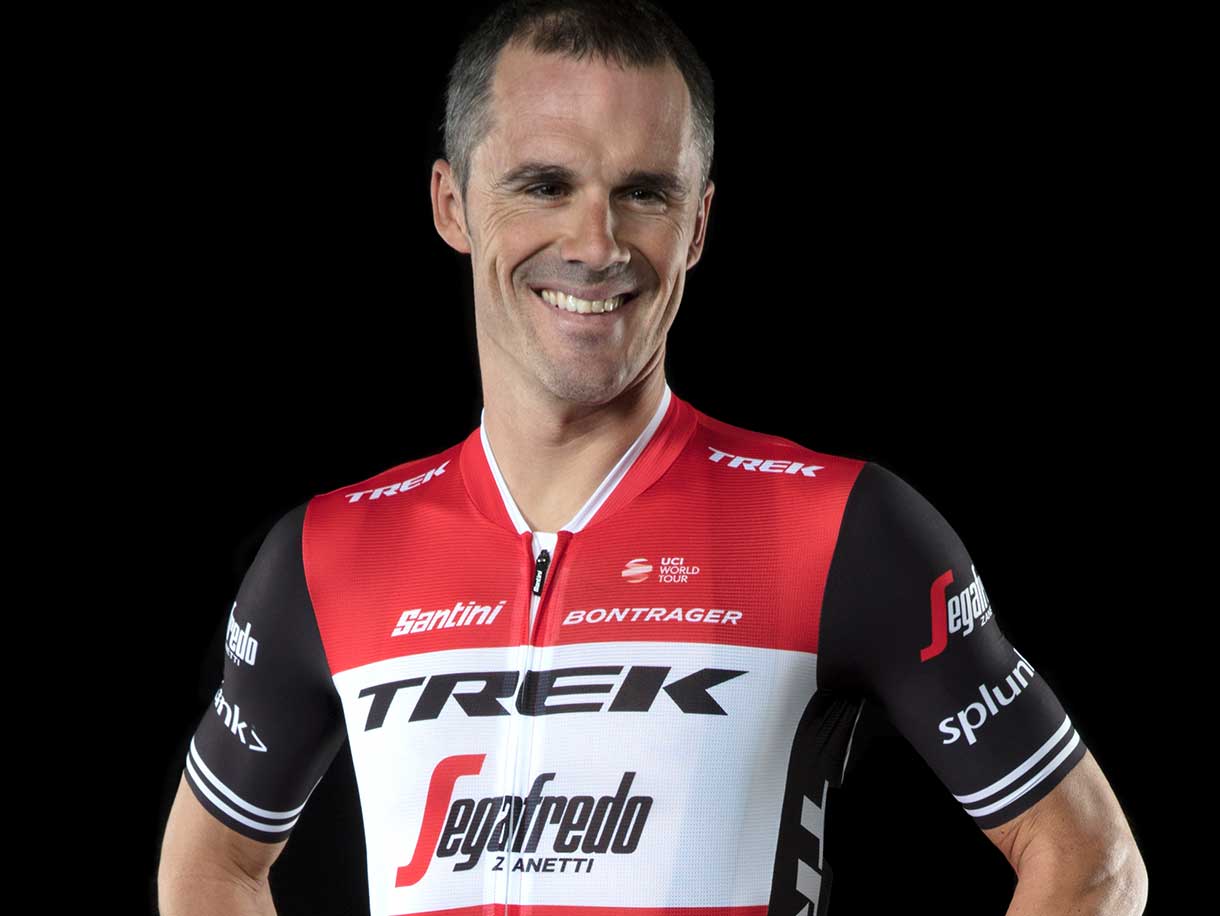 “He saw the environment, the atmosphere and afterward, he said to me, ‘Daddy, I think I want to start cycling,’” Irizar says.
As the Italian answer to the Tour de France, the prestigious Giro d’Italia is fast approaching for the Trek-Segafredo team, and while Irizar successfully confirmed his spot, there are many other riders lining up for the chance to get in the saddle.
With 21 stages stretching 3,518 km from Bologna to Verona over 23 days, there is plenty of opportunity for a Trek-Segafredo rider to make a mark. One of the team leaders, Bauke Mollema, will be making his return to the Grand Tour. Mollema has only ridden the Giro d’Italia twice, in 2010 and 2017, but has made this race a focus point for his season.
Italian climbing specialist Gianluca Brambilla will also be looking to make amends from his 18th place finish in last year’s Giro, where he was hampered from a bout of pneumonia that struck weeks before the race. Brambilla has also shown an aptitude for the Grand Tours, having completed the Giro d’Italia six times, won a stage at the 2016 Giro and wore the Maglia Rosa for two stages that same year. His best overall finish to date was a 13th place in 2012. 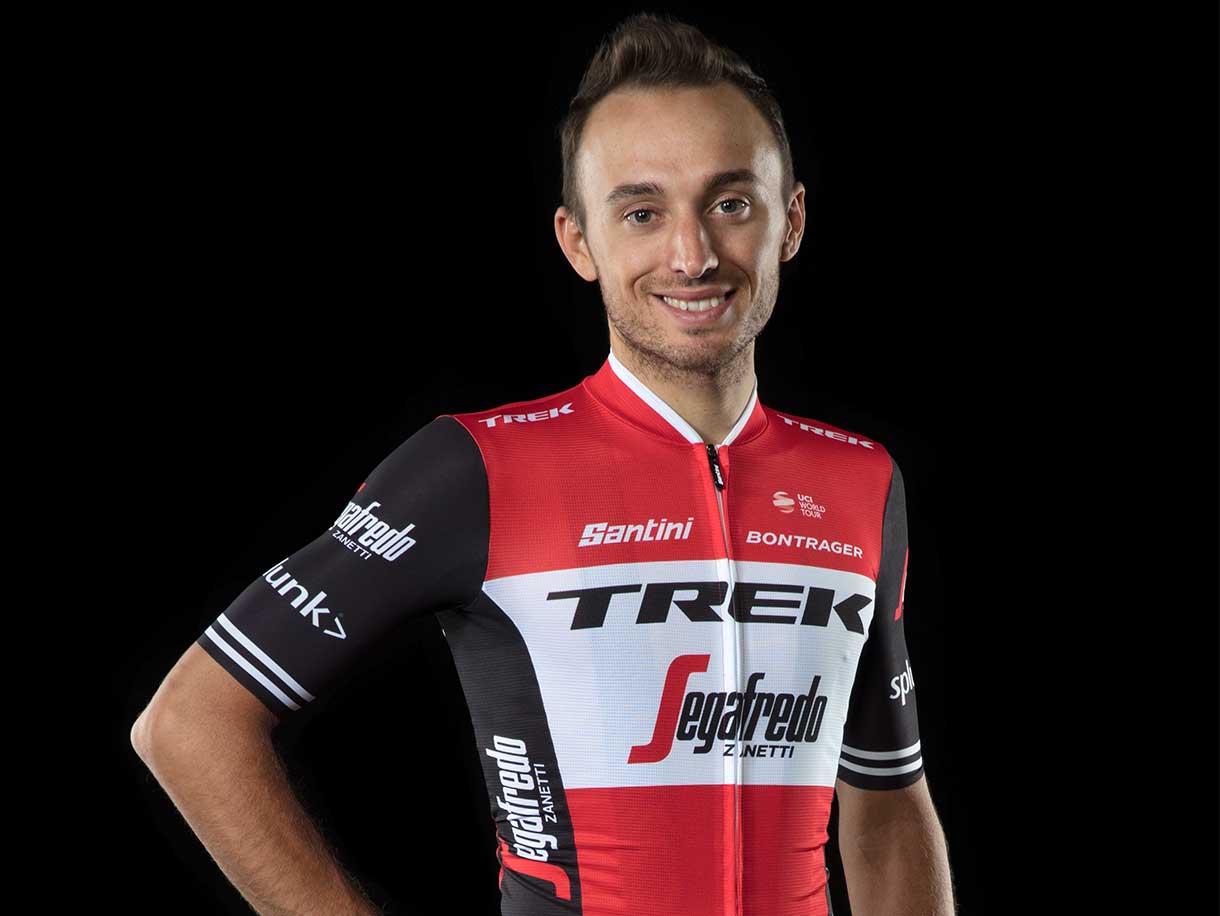 Brambilla will be joined by a strong Italian contingent, including race veteran Giulio Ciccone, and Matteo Moschetti, who will start his first-ever Grand Tour in Bologna.

Trek-Segafredo has Italian support off the course, as well. Ivan Basso, a two-time Giro winner (2006 and 2010), is one of the team’s ambassadors.

On the road to the highly anticipated Giro, Trek-Segafredo riders will look to make as many marginal gains as possible in the race to the start line. To do this, their pivotal work with Splunk will enable them better understand data around nutrition, performance and more, helping them optimize their training and unleash the power within for this legendary race.
Check out our partnership with Trek-Segafredo cycling »
Cyclist Kiel Reijnen on the Value of Data (and a Good Pair of Socks)

We ask the Seattle-area native about his favorite race, must-have gear, and his competitive approach to data.

Read More
Tour of California: Ready for the Golden State

The Trek-Segafredo team previews a big race in a big state. From diverse terrain to enthusiastic crowds, see what cyclists can expect.