With $13.8 billion in revenue, Ferguson is the largest U.S. distributor of plumbing supplies and a top provider of related products.

Since 1953, a dedication to world-class service has fueled its growth to over 1,400 locations and 23,000 associates. Predictive analytics initiatives recently uncovered large amounts of valuable sales data, but the customer experience team struggled to get actionable information to regional teams. Since deploying Splunk Cloud, Ferguson has seen benefits including:

Ferguson operates in a dynamic marketplace where buyers range from small plumbers to billion-dollar refineries, and new housing trends affect product demand. In this climate, sales teams must anticipate customer needs and react quickly to changes in behavior. “The pressure on our sales team is high,” says Christopher Clark, director of customer experience and market research. Historically, a data-driven culture led to industry-leading service excellence, “but reliance on emailing Microsoft Excel spreadsheets was inefficient,” says Clark.

The customer experience group needed a better business analytics solution with greater usability and sales team adoption. Ferguson’s IT operations and security staff had already deployed Splunk Enterprise and introduced the platform to Clark and his colleagues. “I was blown away with the instant access to intelligent visual reports, the broad scope of use cases, and the embedded security in Splunk Cloud,” says Chandra Vaughan, customer experience and marketing analyst.

SLAIT Consulting partnered with Splunk and proposed a streamlined approach that would break down data silos at Ferguson. This included a holistic assessment to determine the best data sources for the company’s business analytics strategy.

Splunk helps get segmented data to our sales associates quickly and efficiently, and gives them the confidence to make more informed decisions.

“Nobody expects more from us than we do,” is more than a Ferguson tagline. As a customer experience pioneer, the company is committed to improving customer experience, reducing churn, increasing retention and improving loyalty. Once the company moved forward with Splunk Cloud, it discovered a broad scope of consolidated customer data, segmented into categories based on need. Before adopting the Splunk platform, data was laboriously parsed and sent to regional teams, and there was a risk of sensitive material falling into the wrong hands. Reports with exhaustive numbers have now been replaced with dashboards that associates find more actionable. With less security risk and easier access to data, Ferguson is gaining a better understanding of the variables that drive customer success and business results.

With access to individual buyer needs in a matter of clicks, Ferguson is saving associates’ time and improving customer satisfaction. Furthermore, branch managers can quickly gauge their team’s success and drill down into data. “Splunk allows sales to make the right decisions quickly and confidently. It helps them build strong customer relationships and do their jobs better,” says Clark.

With Splunk, we’ve picked the right partner to take our data analytics to the next level.

In addition to segmenting Ferguson customers by behavior, predictive analytics have helped the customer experience team anticipate customer needs, measure what is working and provide actionable information to sales managers. “With Splunk, we can identify issues and suggest solutions for our associates that end up growing customer satisfaction and profitability,” says Clark.

Ferguson also has confidence in the secure access to customer data in the cloud. “The main reason we’ve deployed in the cloud is because we can control the level of access and security to the platform and our data,” says Vaughan.

Easy to deploy, easy to manage

Strong feedback from sales associates on ease of use has led to better-than-expected adoption and limited support questions. Likewise, the customer experience team has found the solution easy to deploy and manage.

“The Splunk programmer and I built the executive overview dashboard quickly,” says Vaughan. Additionally, the team had a wish list of use cases to deploy and fulfilled the majority in less than three months. “If we had tried to build this ourselves, it could have taken a year or two,” adds Clark. “Splunk is getting us there a lot faster than we expected.”

Vaughan and her team have also found Splunk Cloud easy to administer. “Our old system was clunky,” says Vaughan. “Reports that previously could take one month to create are now available in real time.”

Furthermore, the team can easily see sales associates’ adoption and usage while using fewer resources than were required in the past. “With Splunk, we can rapidly get our data to the sales force and help them do their jobs. You can’t ask for an easier system,” adds Vaughan.

For Ferguson, the next steps with Splunk include extending its access to additional sales teams, as well as finance and marketing staff. Vaughan concludes, “We’ve been able to astonish everyone and they’re saying the same thing. ‘When can I bring my data into Splunk?’” 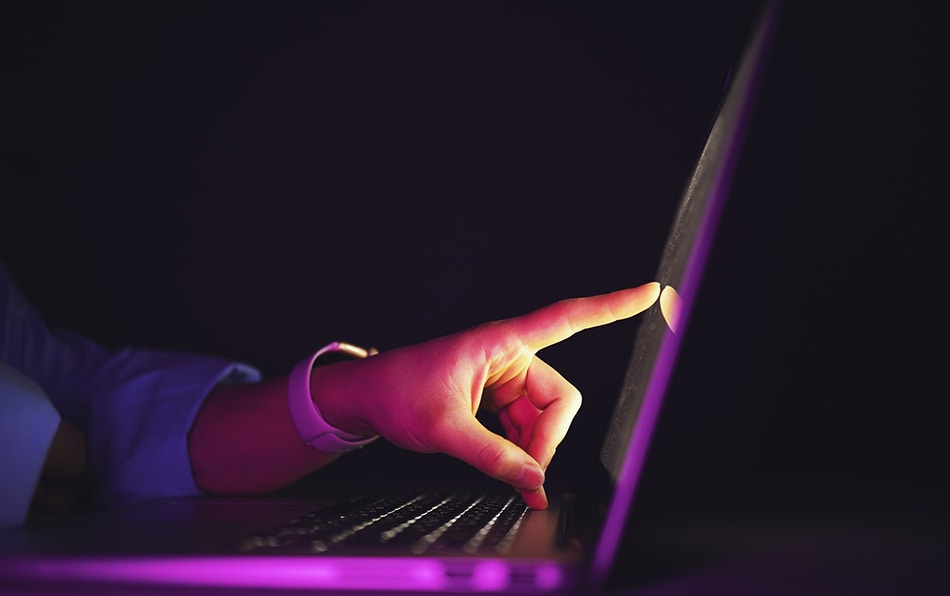 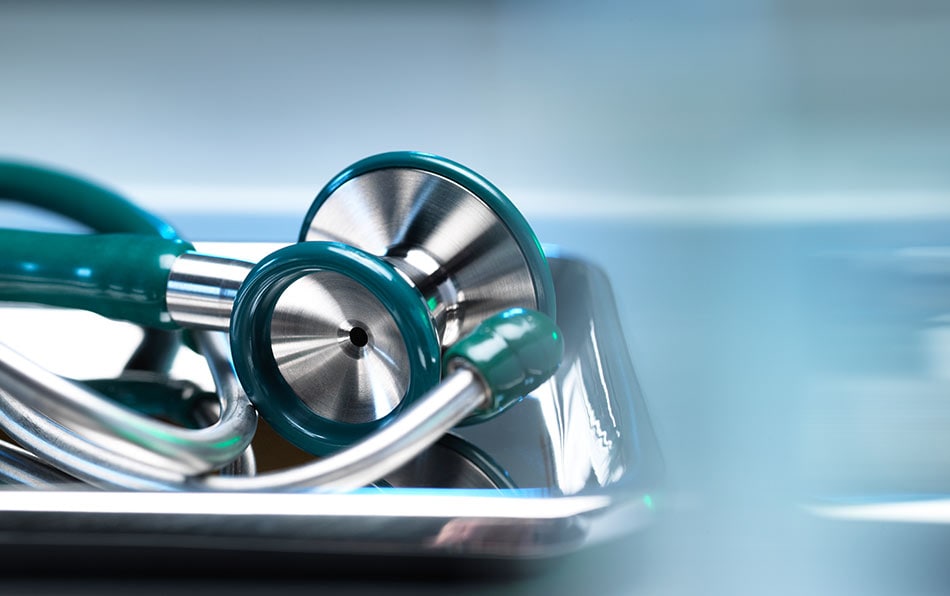 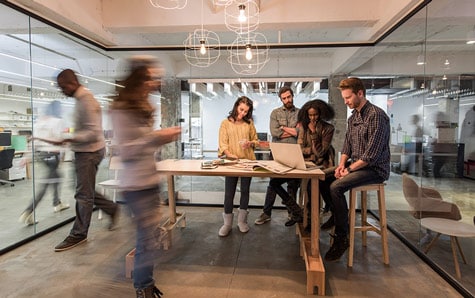