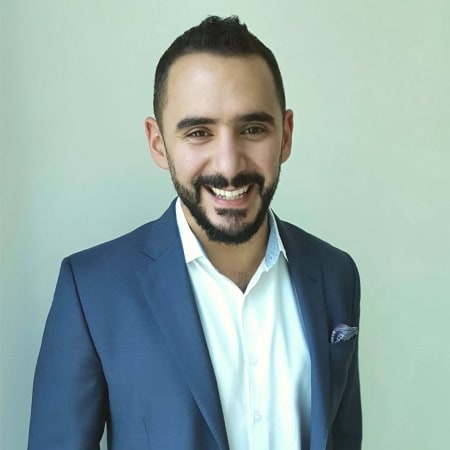 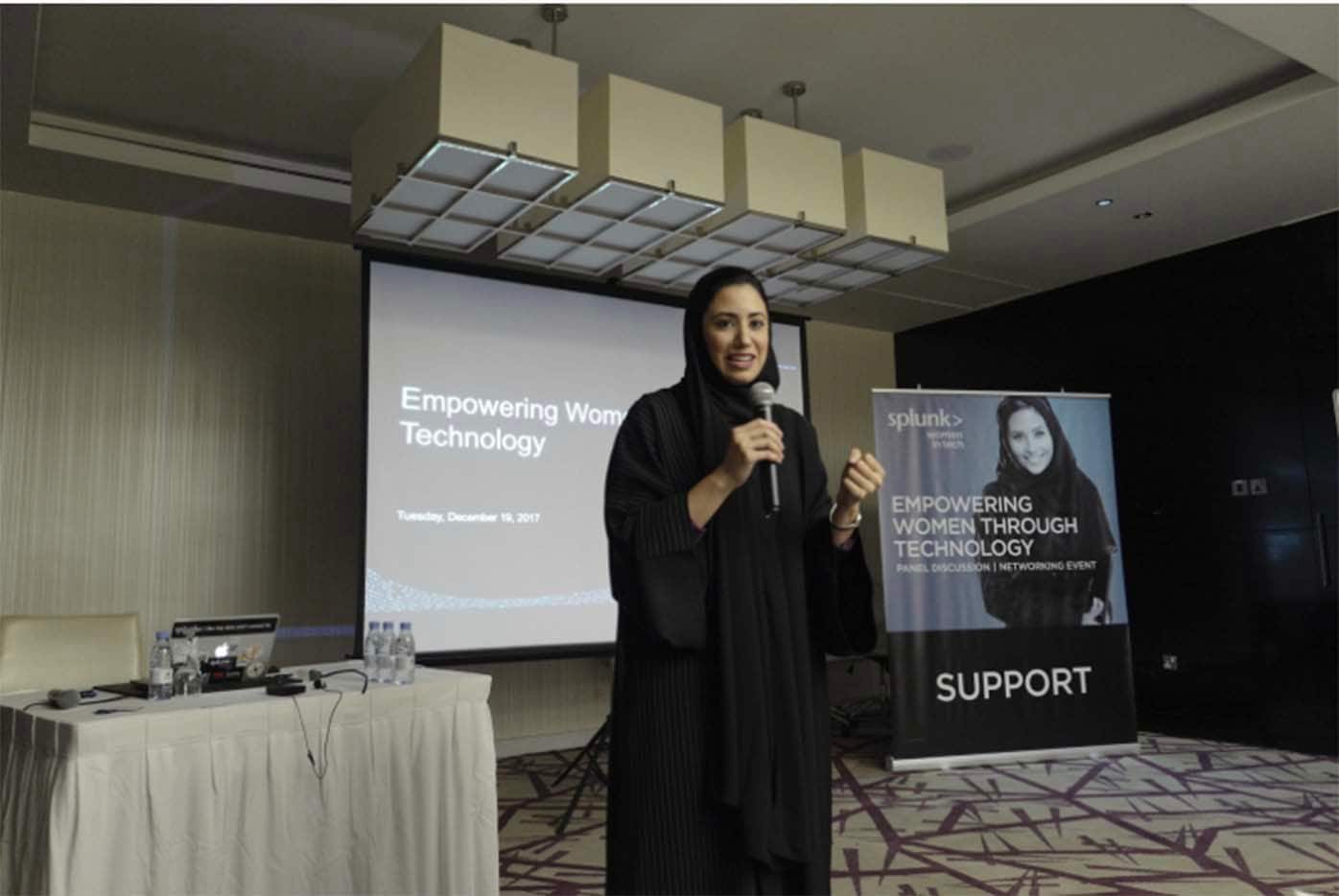 I joined Splunk as the first Sales person covering the Middle Eastern region starting in the summer of 2012. Previously working in the Telecom space, I became interested in the analytics of data, specifically big data and how it could empower and enhance the decisions made by business across the globe.