Splunk for Unix and Linux – an update and an introduction

Splunk for Unix and Linux app has been updated to version 4.5

The highlights of this release include: 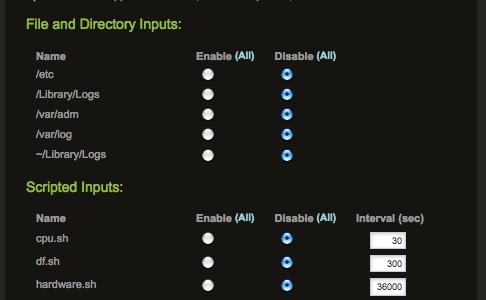 The first question that most people have is “what exactly is a technology add-on?”, followed shortly afterwards by “why would I use the add-on instead of the app?”

Why would customers want to use a technology add-on rather than the app?  Most often, this request was made in order to facilitate use on Splunk forwarders or when the primary use case for Unix and Linux data is to correlate with other data sources in an app other than Splunk for Unix and Linux, for example Splunk ESS or PCI.

Finally, it is worth mentioning that both these apps are open sourced under the Apache license and will soon be available on Splunk’s github.

A big thanks to the entire CoreApps team, especially Liz and our entire QA team in Taiwan who each did an amazing job on this project.

Have a problem with, question about, or idea for the Unix and Linux app or TA?  Have a great idea for the next CoreApps project?  Drop us a line on Splunk Answers and let us know what you are thinking.