Social Engineering: The Nexus of Physical and Digital Security

In 2011, Kevin Mitnick released his much-awaited memoir, Ghost in the Wires, which detailed his exploits as “the world’s most wanted hacker.” And while he’s known for being a computer hacker, the truth is that he almost always gained access to target networks through human psychology, using a set of techniques broadly classified as “social engineering.” For example, he talked his way into multiple large telephone companies to heist procedural manuals that provided him access to the companies’ most confidential data. In other words, the notorious Mitnick was actually a social engineer first and a computer hacker second. 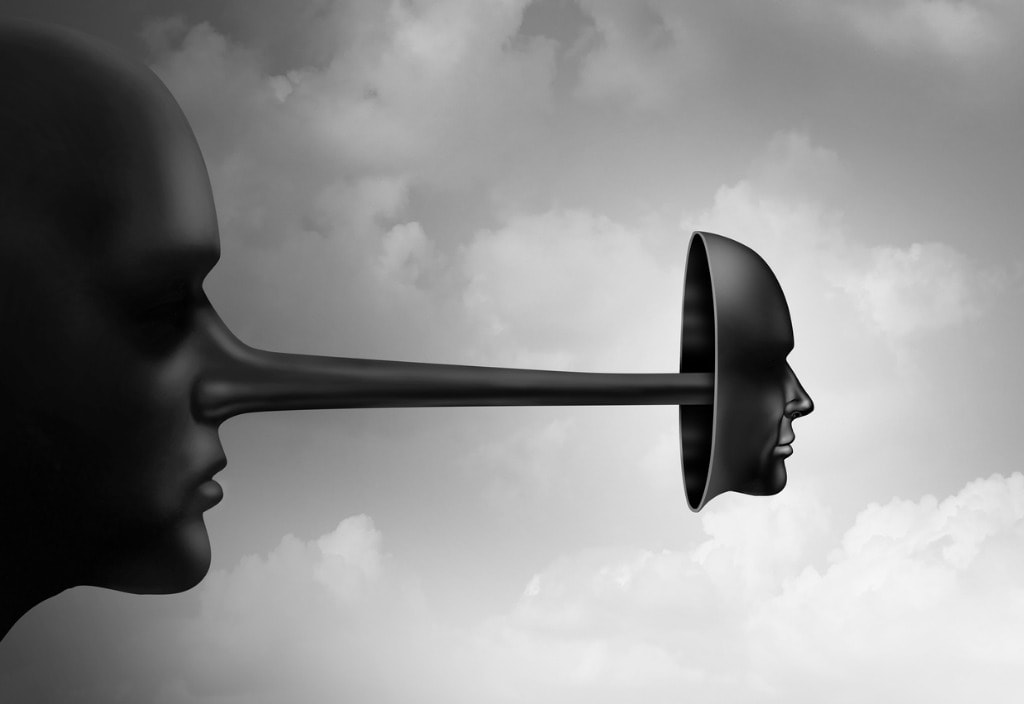 Mitnick intuitively understood that social engineering is often the easiest, most direct route to getting access to data. He knew that because humans are more fallible than computers, “the human factor” is the most important vulnerability in any organization.

“Social engineering” as a category usually includes “phishing” (using email or deceptive web advertising to entice the recipient to click a link, enter a password, or download a file). However, in the context of today’s post, we are specifically referring to physical activities that can provide access to coveted data. Once social engineers gain access to the target network, they can move laterally throughout the environment, stealing confidential information, installing cryptomining malware, or compromising critical infrastructure.

The following techniques are a few of the more common tactics that the co-author of this post, Keith Kops, Splunk’s Global Head of Safety and Security, has seen in his years on the job, often as a penetration tester:

While most large enterprises provide employee training to raise awareness of common social-engineering tactics, the human factor can never fully be eliminated. That’s why the most effective corporate security requires both physical and digital defenses.

While Splunk’s products can’t help you prevent physical social-engineering attacks, they can help you detect, investigate, and remediate cyberthreats. To step up your cyberdefense game, we suggest checking out Splunk Enterprise Security Content Update (ESCU), which maps common attack techniques to the MITRE ATT&CK framework, as well as to kill-chain phases, CIS controls, and more. ESCU contains Analytic Stories that combine a narrative/background on each attack technique (such as ransomware, cryptojacking, WMI abuse, and so on) with pre-configured Splunk Enterprise Security searches. If you don’t have Enterprise Security, you can still use ESCU to read up on the issues and educate yourself on effective detection techniques. And it’s free! Check it out in Splunkbase.

How does your organization address social engineering? Share your ideas in the comments!