Check out the highlights:

Russian Government Implicated in Cyber Attacks Against US Infrastructure 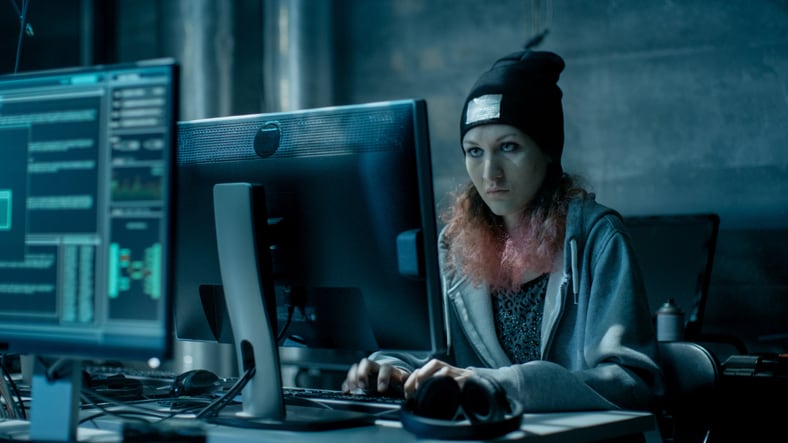 The frequency of nation-state cyberattacks has increased significantly over the last decade. Employing numerous tactics and techniques, these attacks continue to escalate in complexity.

One joint Technical Alert (TA) issued by the Department of Homeland and the FBI in mid-March of 2018 attributed some cyber activity targeting utility infrastructure to operatives sponsored by the Russian government. The hackers executed spearfishing attacks, installed malware, employed watering-hole domains, and more. While they caused no physical damage, the attacks provoked fears that a nation-state could turn off water, redirect power, or compromise a nuclear power plant.

Find out more about suspicious activities—spikes in SMB traffic, processes that launch netsh (to modify the network configuration), suspicious registry modifications and many more—in this Analytic Story.

This Analytic Story includes a number of detection searches, such as:

It also includes some environment-specific and investigative searches that may help you go deeper.

Update the Enterprise Security Content Update app now on Splunkbase to ensure you always have the latest analytics!