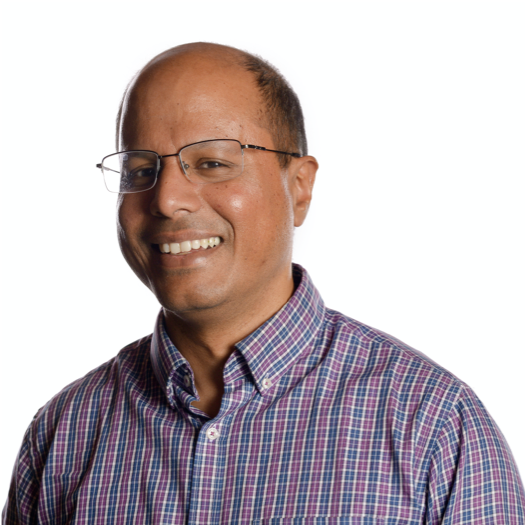 What Are Containers and Why is the Industry So Excited About It?

A container is a lightweight software package that bundles application code along with the runtime, tools, system libraries and environment settings required to execute it. This enables an application to be abstracted from the environment that they are executed in and allows it to be isolated from other applications. Containers are extremely portable and can run on a variety of operating systems, hypervisors and bare metal at massive scale. Containers can also be spun up and down quickly.

With applications deployed in containers, IT operations teams are more agile, have more flexibility in their deployments and can potentially reduce their total cost of ownership. As opposed to hypervisors that abstract the hardware but still require the virtual machines to have their own guest operating system, the container runtime enables applications to share the same kernel.

Docker is an open-source container runtime and packaging standard that has been widely adopted by the industry. See the figure below for details. 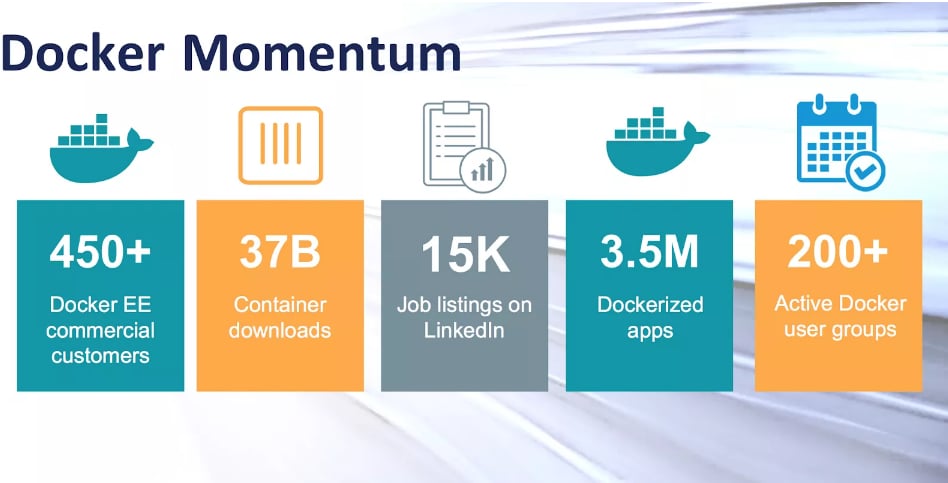 The container ecosystem has realized the following benefits of containers:

To gauge the interest level on containers in the Splunk community we posted the first community supported Splunk image on DockerHub in 2016. As of the writing of this blog post, we have seen more than 2 million downloads of the Splunk Enterprise image and more than 5 million downloads of the Splunk Universal Forwarder image. This overwhelming response from the Splunk community prompted us to move forward with officially supporting the Splunk Docker image for Splunk Enterprise 7.2 and provide best practices for deploying Splunk on containerized infrastructures.

What is Container Orchestration?

To help advanced customers plan their production deployments, we are also providing examples targeted for Kubernetes users in the Splunk Github repository.

What Can Customers Do With the Officially Supported Splunk Docker Image?

Depending on the customer expertise with container technologies and Splunk, there are a range of options that customers can explore with the Splunk Docker image that is aligned with their organizations needs. Qualitative guidance based on our experience interviewing a wide range of customers—including a handful who are running production Splunk deployments on containers—is shown below.

Customers with experience managing production deployments with containerized applications and an advanced knowledge of Splunk can plan out production deployments with the Splunk Docker image. Customers who have advanced knowledge of containers as well as Splunk can start with building out Splunk in a dev/test environment. For other customers who are new to Splunk and the world of containers, we recommend the path of prototyping.

While planning any deployment of Splunk, we recommend using the Splunk Validated Architectures; these deployment blueprints guide customers on selecting the right deployment architecture for Splunk. To start with, we will officially support the S1 (single server) architecture. Examples and guidance are provided for the D1/C1/C3 architectures. We have internally validated these architectures but official support will be provided in a follow-on release.

A summary of what the Splunk Docker image supports today is shown below.

Once you have installed the Docker Engine, a single instance of Splunk can be run using the following steps.

To get the latest docker image from DockerHub, enter the following on the command line:

To start a single instance of Splunk, enter:

The above command publishes the container's port 8000 on which the Splunk web service runs to port 8000 of the localhost.

To check the status of the container, enter:

To access Splunk web enter http://localhost:8000/ in your browser and login to Splunk with the password that was passed at the command line.

To stop the instance of the container, enter:

To get a status of your Kubernetes pods, enter:

The status above indicates that all the cluster components have been started and are active.

To access a particular component of the cluster from your web browser, you can use the Kubernetes port forwarding command.

Now you should be able access the cluster master by entering http://localhost:9999/ in your browser window by using the username admin and the password helloworld.

To scale the cluster to 4 indexers, enter:

To see the status of the cluster, enter:

You can see now that an additional indexer has been added to the cluster. The view in the Splunk UI for the cluster master node changes accordingly:

You can watch replays of the sessions at .conf18 where we dove into the exciting world of Splunk on Docker below:

A warm welcome to the world of Splunk on Containers! In follow-up blogs, we will get into more detail on the possibilities of using Splunk on Docker.

Amit Mookerjee is a Principal Product Manager at Splunk currently leading the effort to offer Splunk Enterprise on containerized infrastructures. Amit joined Splunk from Cisco where he was the lead product manager for Cisco Cloud DVR - a containerized hybrid cloud-based media recording solution – that is currently being used by several million users. Amit has held leadership roles in Texas Instruments and AMD where he conceptualized and brought to market software products that are being used by thousands of customers and driving billion dollar businesses. Amit holds a Master of Science in Computer Science from Stanford University.