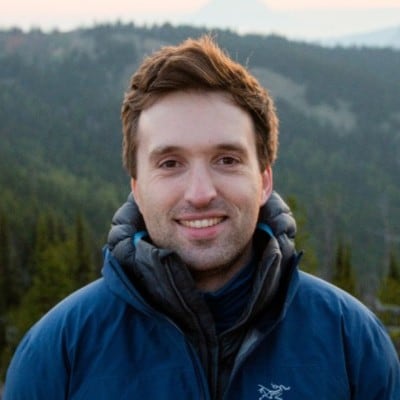 Splunk is all-in on OpenTelemetry, as exemplified by our native support for it in Observability Cloud, Splunk Enterprise and Enterprise Cloud’s usage of the OpenTelemetry Collector with Splunk Connect for OpenTelemetry Kubernetes, our long-term ambition to use OpenTelemetry as the main way that all Splunk Products capture data from customers’ infrastructure and applications for analysis, and our massive level of contribution to the project.

OpenTelemetry has achieved a major milestone today, by issuing the first wave of metrics GA release candidates across its APIs, SDKs, and language agents. This fulfills the project’s original promise of unified distributed tracing and metric collection, and will allow the community to focus their efforts on logging support, integrations with more data sources, and additional signal types. You can learn more about this from the official OpenTelemetry blog post, which I’ve also copied below.

OpenTelemetry’s metrics capabilities are now available as release candidates, starting with Java, .Net, and Python! This means that the specification, APIs, SDKs, and other components that author, capture, process, and otherwise interact with metrics now have the full set of OpenTelemetry metrics functionality and are ready for use. These release candidates will be promoted to general availability throughout the next few weeks.

The 1.0 Metrics Release Includes the Following:

All of this functionality is additive to OpenTelemetry’s existing tracing support, and both signal types share the same metadata and semantic conventions. As of this announcement, the following languages have issued metrics release candidates:

The RC release for JS is planned for next week, and more languages will be issuing metrics release candidates throughout the coming months. Each of these releases will be followed by general availability after we receive feedback from users.

What’s Next for OpenTelemetry

Distributed traces and logs were the two halves of OpenTelemetry’s core promise when we announced it at Kubecon EU in 2019. With the general availability of metrics, we have produced the capabilities that we originally set out to create, meaning that we can shift our focus to further investing into the robustness and ease of use of each component, the number of data sources that OpenTelemetry can capture telemetry from (either through the OpenTelemetry APIs, OTLP, or otherwise), and new capabilities and signal types.

Logging is the most visible release on the horizon, and we’re running full speed ahead on this effort. Expect to hear a lot more about our progress on logging throughout the year (logs already have a stable data model and OTLP support), and anyone interested in this area is welcome to join the weekly logging SIG calls. Beyond logging, major new projects include formalizing and implementing client instrumentation and investigations into eBPF. With metrics complete, we may also turn our attention to more signal types.

Morgan McLean is a director of product management at Splunk focused on the Splunk Observability Cloud, along with Splunk’s contributions to OpenTelemetry and the agent and ingestion unification between Splunk Observability Cloud and Splunk Enterprise. Additionally, he is the co-founder of OpenCensus and OpenTelemetry, now the second largest CNCF project behind only Kubernetes. Prior to Splunk, Morgan spent five years as a product manager at Google Cloud Platform working on DevOps and observability initiatives, along with over three years at Microsoft as a program manager designing and implementing e-commerce services. Morgan has a BASc in Engineering Physics and a BA in Economics from the University of British Columbia.