I’m still coming down from the high that I experienced at .conf2015 a few weeks ago in Las Vegas. It was an outstanding event—from the great customer presentations, to the new product updates and the Search Party (the silent disco was a highlight!). That said, not much can compete with the honor I had in presenting this year’s Splunk Revolution Award Winners.

If you’re not familiar with the Splunk Revolution Awards, the awards were established to distinguish the “best of the best” among our customers and hopefully inspire others in the process. These are folks who share their stories and I’m blown away by what they’ve been able to accomplish with the Splunk Platform.

There was so much goodness that I could easily blog on each of the winners, but in the spirit of time management, here are a few highlights: 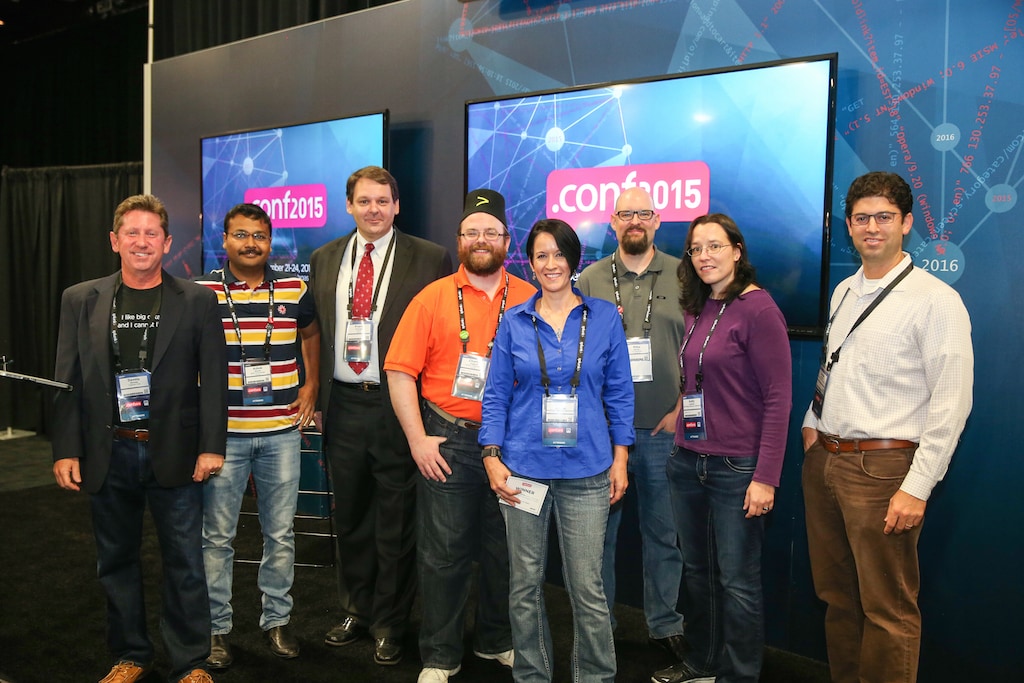 You can check out the full list of winners below, or click here to learn more about the awards. If you’re interesting in submitting for next year’s awards, pre-register for .conf2016, which will be held September 26-29, 2016, at the Walt Disney World Swan Dolphin Resort in Orlando, Florida.

Hope to see you in Orlando!