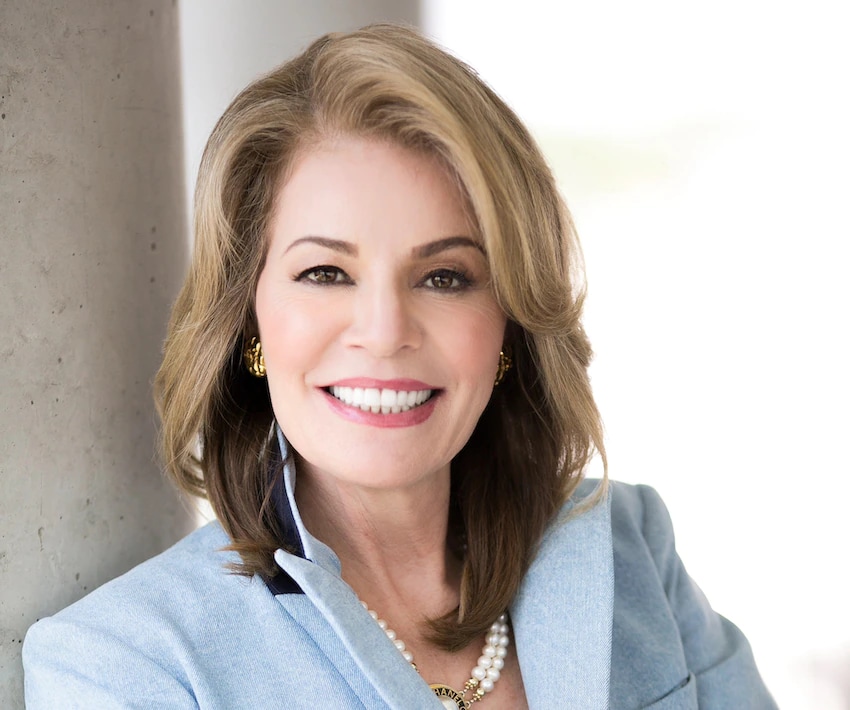 Carlson has also been a strong advocate for empowering women in the technology field. That passion led to the creation of “We Power Tech,” AWS’s diversity and inclusion initiative, which aims to ensure underrepresented groups – including women – are reflected throughout all AWS outreach efforts. Carlson dedicates time to philanthropic and leadership roles in support of the global community. Prior to joining AWS in 2010, Carlson led sales, marketing and business development organizations at Microsoft, Keyfile/Lexign and NovaCare. Carlson holds a B.A. and M.S. from Western Kentucky University.